By Daily-News (self media writer) | 12 days ago

The former South African national team player has just made an update on his retiring plans as he revealed on what will happen in his career, Soweto Giants, Orlando Pirates football club defender has just revealed that he us not ready to retire any time soon. 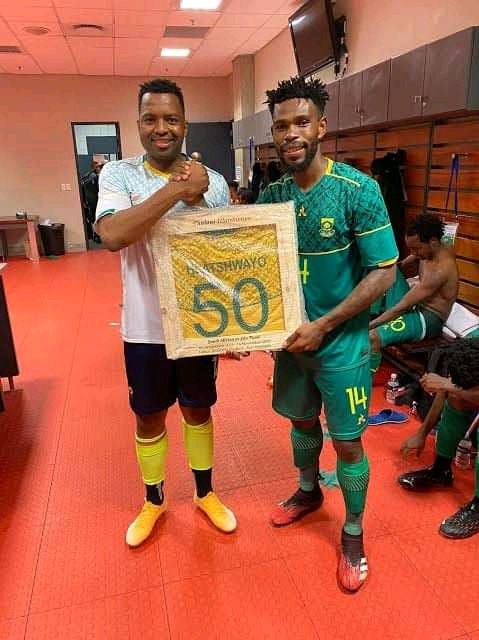 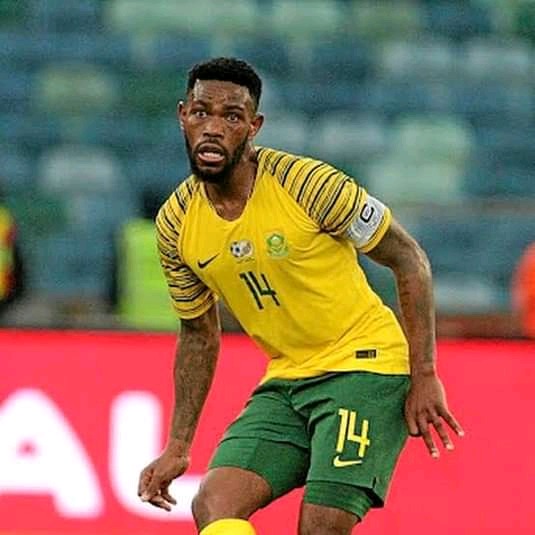 Thulani Hlatshwayo also revealed that he think he still have some job to do in his professional football career, here is what he said :

“For me in the next five years, I’ll keep going as long as I can, because God gave me the talent and God is the only one who can take it,” he told PSL Now.

“And I don’t think I’ll be lost in a game, because that’s all I know in my life. The game of football has taught me about life. I’ve learned about life after football. So for me, that’s in the next five years I will still be running. 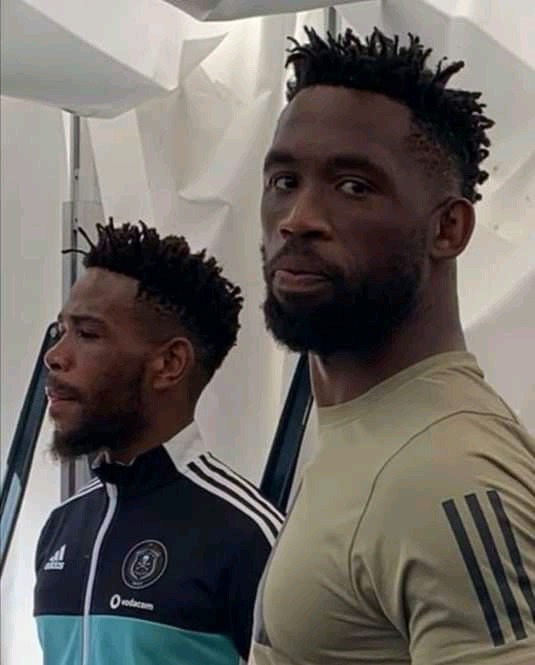 “Now I’m 31 I’m turning 32 in December this year, for me, I’d say is to give back to the game. And now because as footballers we can never, ever repay what the game has done for us. I feel like the game has changed our lives.

“The ball is pumped, it bounces for anyone you know, and it doesn’t know who pumps it. And for me to give back to the game is to really do well, to be an example to another Tyson to another Thulani. And have another Thulani and not only as a team, but as a country to be in a national team.”

Thulani Hlatshwayo will be turning 32 years old on December and he still have hopes that he can play in the next five years.

Shoppers trapped at biggest mall as gunshots are fired

Somizi On Hot Water With MaMkhize After She Say This To Him. See What MaMkhize Just Revealed