It is hard to believe that the attacking trio of Kaizer Chiefs have failed to get more than three goals the entire season .In accordance with the report, the Kaizer Chiefs trio of Lazarus Kambole , Samir Nurkovic , and Leonardo Castro have only managed to score three goals this season between themselves. 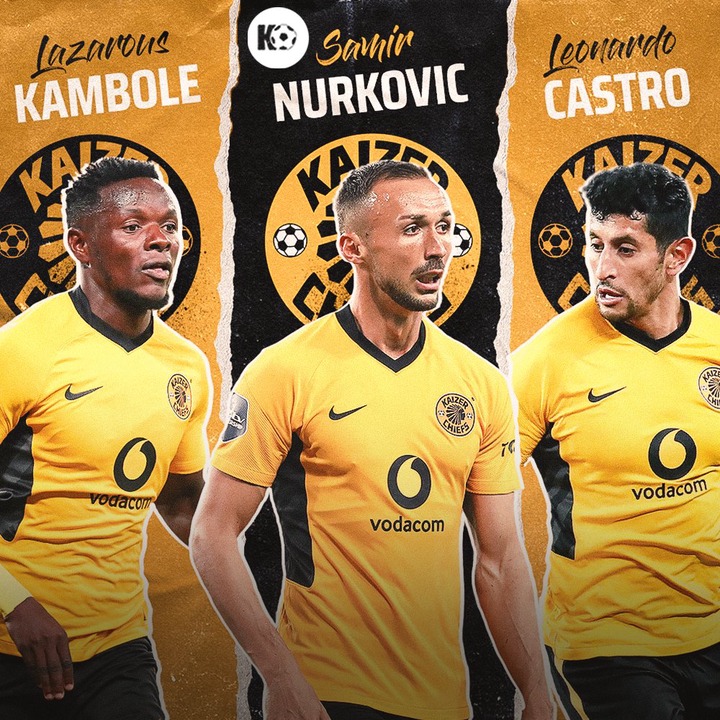 The report at hand is that the Soweto giants will be partying ways with the trio at the end of the season , to pave way for new arrivals .Castro reportedly featured in 15 games , but failed to score a single goal for the Soweto giants.

Samir Nurkovic on the other hand scored once, while Kambole scored a single goal as well .Kambole featured in 5 games , while Nurkovic played 15 .There is a report that Nurkovic will be joining the rivals AM Royals next season . 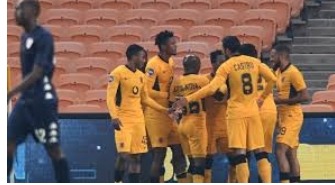 This is the worst performance by the trio as they failed to deliver what they are paid for. Kaizer Chiefs needs to go out and ensure that it finds the perfect replacement for the three since they reportedly won't be having their contracts extended.

The Soweto giants do not need to extend the contracts of these three as they are partly to blame for failure by the team to win the DSTV premiership. It is not yet known whom will be signed by Kaizer Chiefs, but they need to sign people who are hungry for goals.The attacking trio failed to deliver the much needed goals , managing only two goals between them . 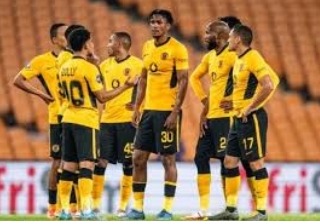 Kaizer Chiefs is one of the biggest clubs in Africa , but what the trio delivered was not enough to maintain that good status.Do you think that Kaizer Chiefs should continue with the current technical team? Who do you think should be signed as well to replace the three?