By BlitzNewsZA (self media writer) | 22 days ago 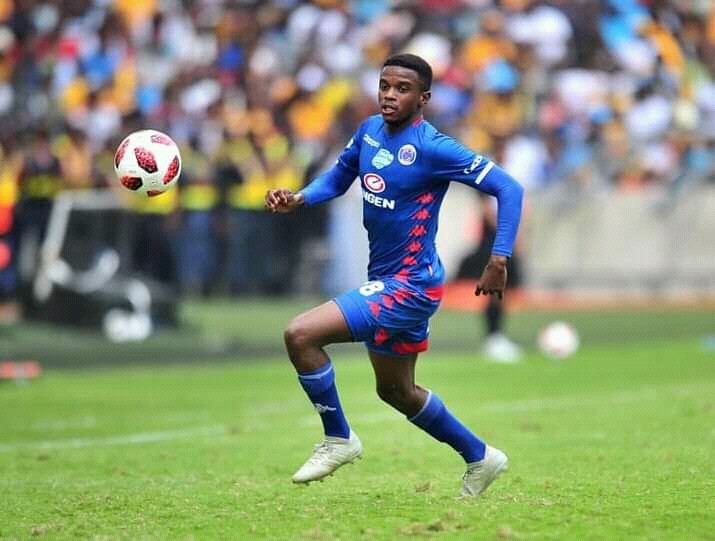 The son of former Free State Stars Football Club, Alexis Motaung has never looked back since he was promoted by the then Supersport's head coach Stuart Baxter, he is in his sixth and probably last season at the club.

The 24-year-old has gone on to be one of the sought out and best middle fielders in the country, and has the country's top three clubs Kaizer Chiefs Football Club, Orlando Pirates Football, and Mamelodi Sundowns Football Club after his signature. 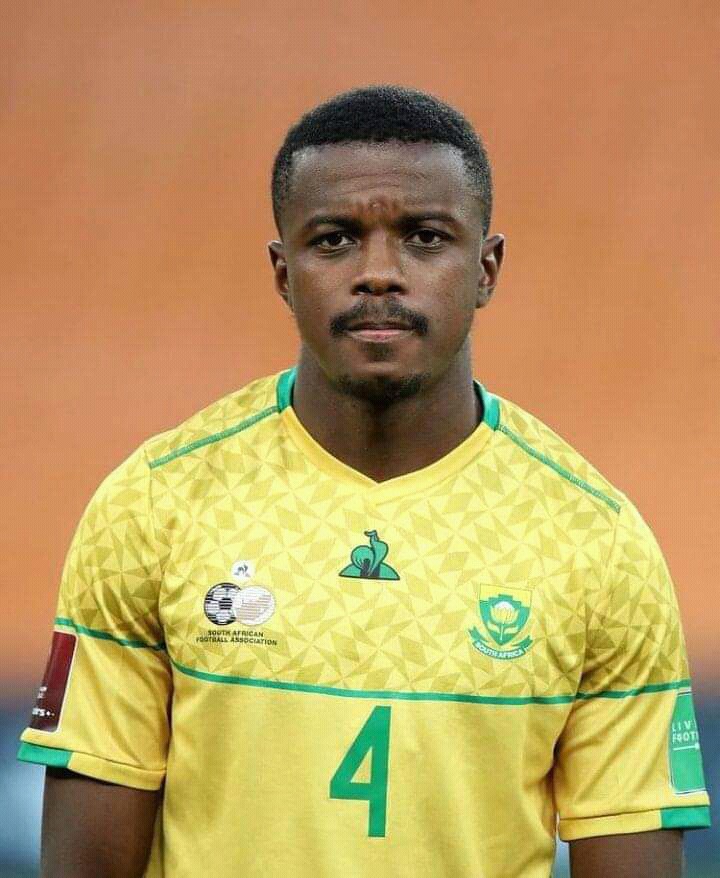 After years of knocking on Bafana Bafana door, he has finally got his chance to represent his country regularly. Under the Belgian head coach, Hugo Broos he has gone on to become an important part of the national team among other impressive youngsters.

In the 2022 World Cup qualifiers where South Africa is leading group G with 13 points after five games, and will go into the clash against Ghana knowing that any positive results will see them go into the playoff stage.

Mokoena scored Bafana's winner yesterday against Zimbabwe at FNB Stadium, Johannesburg after a pinpoint cross from Keagan Dolly, and his performance in the middle of the park for South Africa won him a man of the match award.

He won R10 000 for winning the award, which saw his Bafana teammate Bruce Bvuma ask him to just give him R2 000 of his award. He did via his Instagram story @brucebvuma_44. 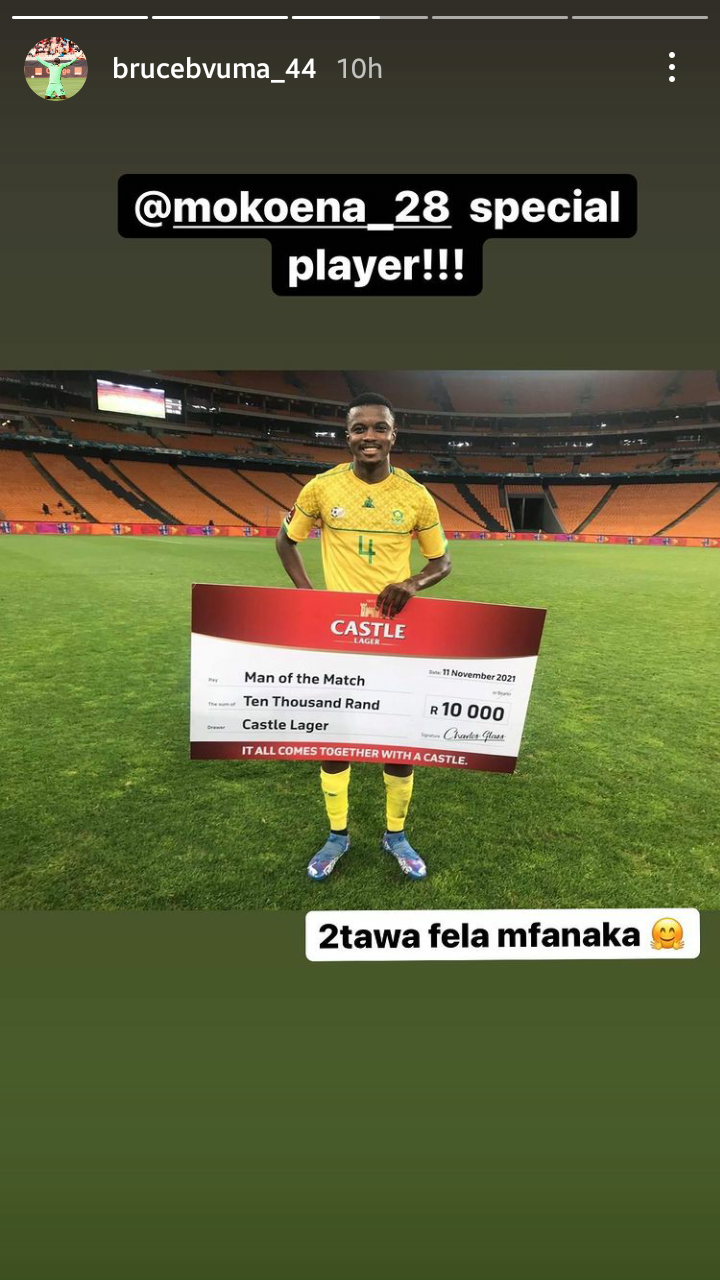 Without a doubt, Mokoena will be a major coup for any club that acquires his services, given Supersport announced that they are willing to sell him.

Amakhosi, Amabhakabhaka, and the Brazilians will fight for his signature, and whoever is willing to pay big money, will get his signature.