By Yandamayne (self media writer) | 7 months ago 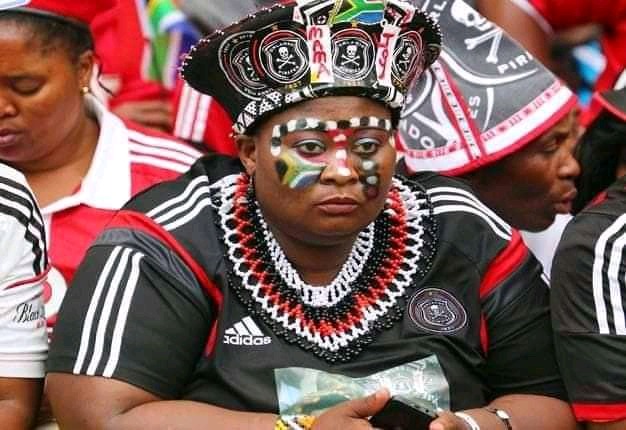 Mama Joy made to headlines on Thursday after her confirmation that she is no longer part of the Black and white family and has decided to switch sides.

Mama Joy was one of most noticeable supporters of Pirates.

By the time fans were still allowed at stadiums, she was always there at the stadiums supporting the club.

However when the fans return to stadium Pirates will be quite different as Mama Joy will no longer be part of the fans who are cheering the Bucs squad.

Mama Joy announced on Newsroom Afrika that she has left Pirates for the DStv Premiership rookies Royal AM.

However her reasons to leave Pirates are not for the inconsistent results but to support a fellow woman, Shauwn (Mamkhize) Mkhize who is the owner of the club.

"Dear South Africans, I am here today to tell you that I am leaving Orlando Pirates, hard as it is, I am going to Royal AM," she said.

She said she joins Royal AM to support Mamkhize because she has been longing to play in the Premier soccer League.

Royal AM bought the status of Bloemfontein Celtic after the club failed to gain promotion to the top flight football. 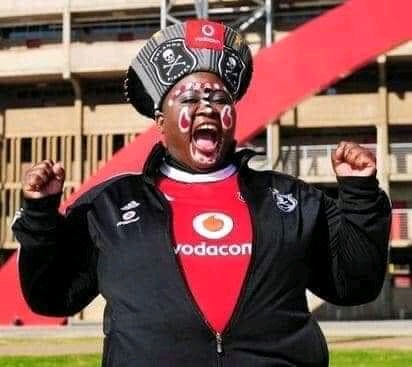 Mama Joy added that it was hard for her to see another woman suffer like Mamkhize suffered when her team was denied automatic promotion to the top flight after winning the Gladafrica Championship title.

Instead Sekhukhune United gained the promotion after winning a case in boardroom. 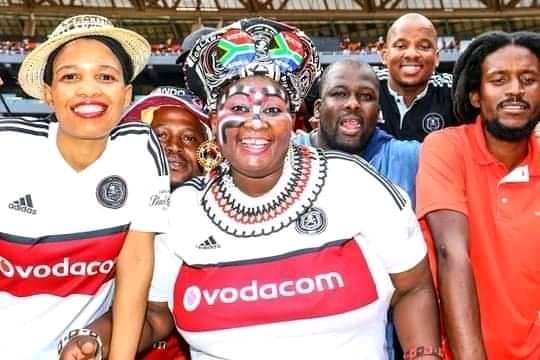 Mama Joy concluded that Mamkhize loves football because at the end she managed to find her way to the top flight after Buying Celtic hence she decided to switch from Pirates to Royal AM.

Pirates will play their first league game against Baroka FC next week without having Mama Joy as their supporter.