Another coach reveals that Kaizer Chiefs approached him? 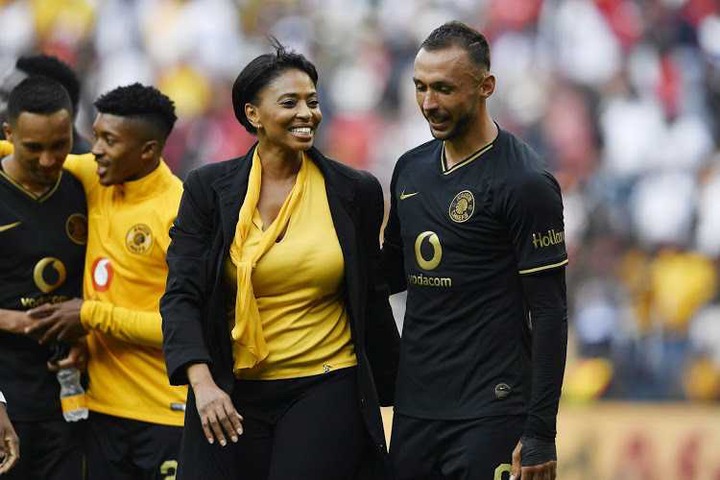 The Zimbabwe Warriors and Liverpool legend, who instructed SuperSport United somewhere in the range of 1999 and 2001, likewise uncovered that he would like to come back to the Premier Soccer League.

Bruce Grobbelaar told the African football digital recording On The Whistle as revealed by the New Zimbabwe that he didn't want anything more than to returning to South Africa.

Grobbelaar has uncovered that he was shortlisted for the Kaizer Chiefs head instructing position before Ernst Middendorp was selected. 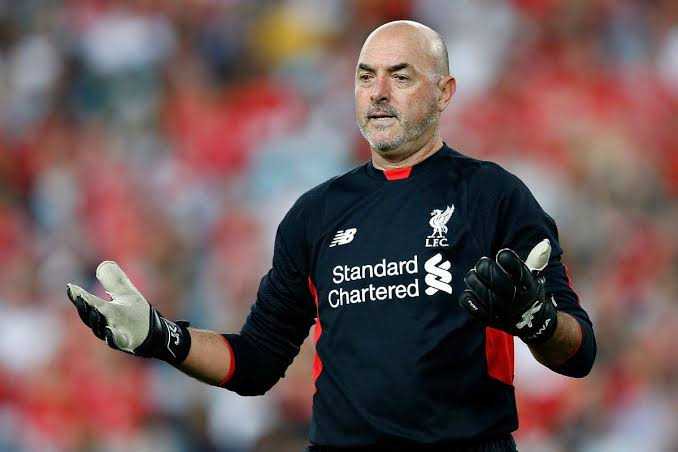 He said he had been in contact with Kaizer Motaung at the Kaizer Chiefs. However, he was unable to get the job because since Bobby Motaung was in charge of choosing the the new club coach. He also revealed that there was a ton of other clubs which have contacted him.

Grobbelaar additionally opened up agreeing to a pre-contract with Mamelodi Sundowns in 2000.

He said it was something that South Africans didn't know, but he was approached to assume control over Sundowns with the Tsichlas family and he consented to a pre-contract arrangement. 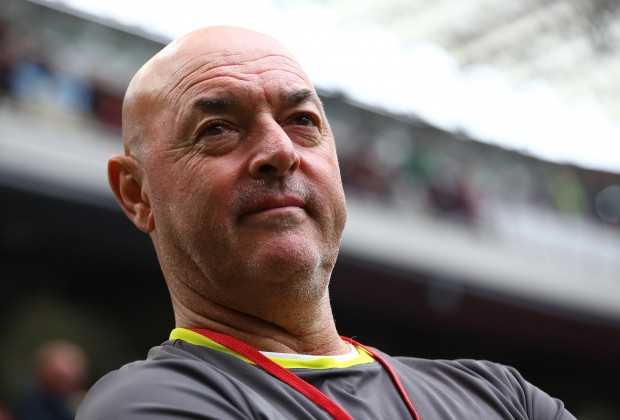 Grobbelaar clarified that the then-Sundowns club bosses, the Tsichlas family, adjusted their perspective and selected to give Clemens Westerhof the activity.

“And so, it was breaking the agreement that I had with them. I took them to court. And I got paid three years of a three-year contract without coaching the team once,” he concluded.

Grobbelaar is at present filling in as Norwegian second-level side Øygarden FK as exceptional guide and goalkeepers' mentor.