Opinon: 2 Reasons Chelsea Fans Must Remain Calm Despite Their Fine Start To The Season

By Chelsea_Tv (self media writer) | 27 days ago

We're only five weeks into the new English Premier League season, and the heat is already starting to build. Weekend fixtures in the English Premier League provide high-quality entertainment for football fans who are enthralled by intriguing matches that continue to titillate the taste buds of their devoted supporters. 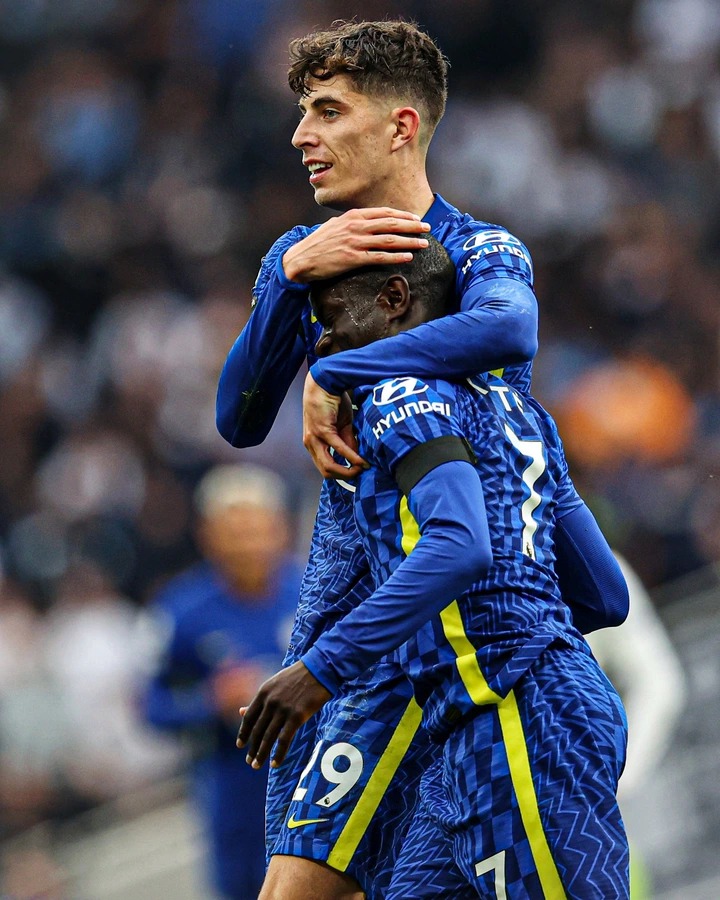 Currently, the Chelsea team has a strong beginning to the season and are currently on the top of the Premier League table. It is only natural as European Champions to play with trust when other Champions are not anticipated to play, especially while the season is still very young.

However, despite the good form of Chelsea, two reasons why their fans should be calm and not be taken away too early;

1. Histories of the past 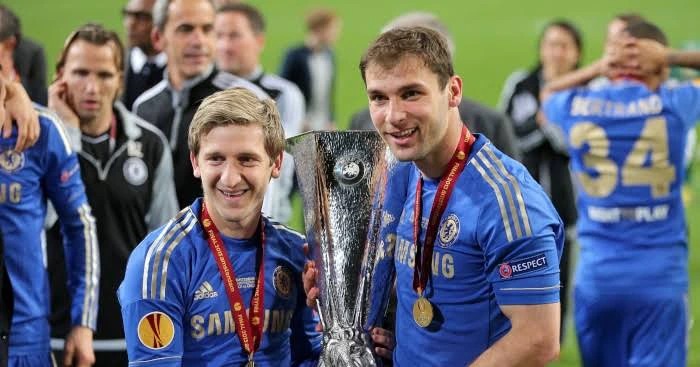 The last time Chelsea won the Champions League in 2012, the following season, she made a similar bright beginning and won 7 of her first eight games in the premier league and appeared to be strong challengers. However, following Manchester United's 28 October 2012 visit of Stamford Bridge and a 3-2 derailment, the results began to alter severely, resulting in Roberto Di Matteo being sacked the next month.

Finally, Chelsea finished third in the Premier league table and won the UEFA Europa league that season, leaving the Champions league in the group round. It was not an acceptable result and Rafa Benitez, who replaced Roberto Di Matteo, was sacked as well. 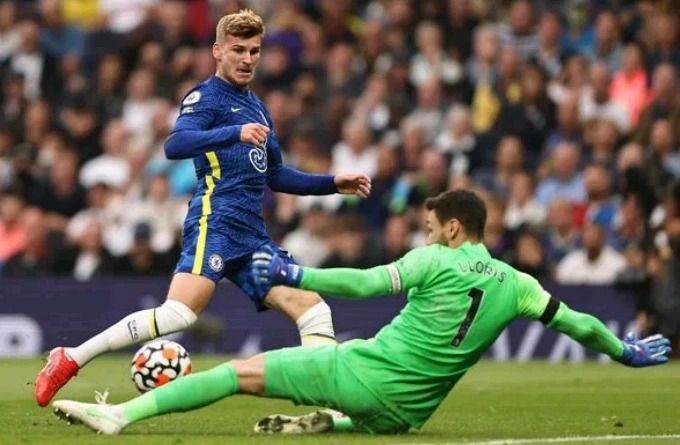 As I said before, experience showed that a good start doesn't always ensure a nice finale. Liverpool took a good start last campaign as Premier League Champions and liked to maintain the championship. But they slipped off in mid-season and finished with zero trophies and a third position in the Premier League.

Ironically, Manchester City ended up with a poor beginning as champions and closed the season with two silverwares.

In short, fans of Chelsea can be excited by the good form of their club, but the season is still new and, as they are not unbeatable, you can never tell what the team will be if they suffer a derailment in future.

11 signs confirms that you are highly spiritual person