Latest PSL transfer rumours: Kaizer Chiefs have the inside track in pursuit of star 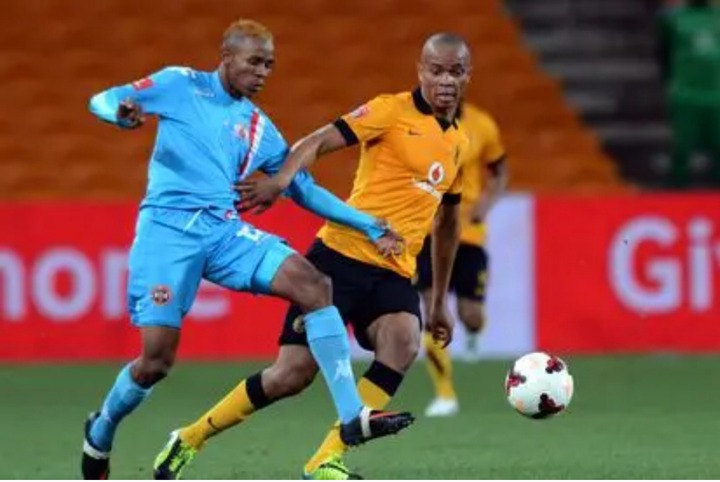 The PSL is getting ready for a comeback, with a number of clubs, notably Kaizer Chiefs, aiming to bolster their squads before the season begins in earnest in 2022.

We take a look at the most recent PSL transfer speculations and football news from around South Africa.

While SuperSport United has declared that they would want to move Mokoena and his midfield partner Sipho Mbule abroad, Kaizer Chiefs could be a better local option.

Matsatsantsa do not want to sell to Tshwane rivals Mamelodi Sundowns, but they do want to create a relationship with Kaizer Chiefs, according to reports.

Will Kaizer Chiefs be able to secure their man?

The former Polokwane City player had been playing for Boeung Ket FC in Cambodia, but he decided not to extend his time there.

"I've been in Cambodia since 2020 and spent two seasons with Boeung Ket FC before my contract expired. "We chose not to extend it and return to the PSL," Gopane told Soccer Laduma.

"It's great to be back in South Africa." I'm currently a free agent, and I'm interested in playing in the PSL if the opportunity arises. For the time being, I'm talking to anyone."

According to Goal.com, the Orlando Pirates have a reasonably well-stocked midfield, but they are still interested in signing Thabo Nodada.

The Sea Robbers have made contact with the player about a prospective transfer, but City has not responded to a potential sale.

When asked about Nodada, Cape Town City chairman John Comitis responded only that the Orlando Pirates had not made an offer.

With Amakhosi linked to Abubeker Nassir, Kaizer Chiefs may have to look elsewhere to fix their goalkeeping problems.

Last season, the 21-year-old scored 29 goals in 22 Ethiopian Premier League games. In addition, he was named the league's Most Valuable Player and Best Young Player.

Nessir recently signed a five-year agreement with Ethiopia Bunna, thus Kaizer Chiefs will have to splurge the cash to obtain their man.