RB Leipzig played against Wolfsburg in the DFB-Pokal quarter finals and won the match 2-0 in the end. RB Leipzig played their latest fixture in the DFB-Pokal against Wolfsburg in the quarter finals of the Competition, and managed to win the match 2-0 in the end. Leipzig's win has got them through to the next stage in DFB-Pokal competition which is the semi-finals. RB Leipzig who had the home ground advantage in the quarter finals match, scored two incredible goals in the second half of the match after a 0-0 first half draw. Leipzig's won is all thanks to Yussuf Poulsen and Hee-Chan Hwang who scored the winning goals in the match. 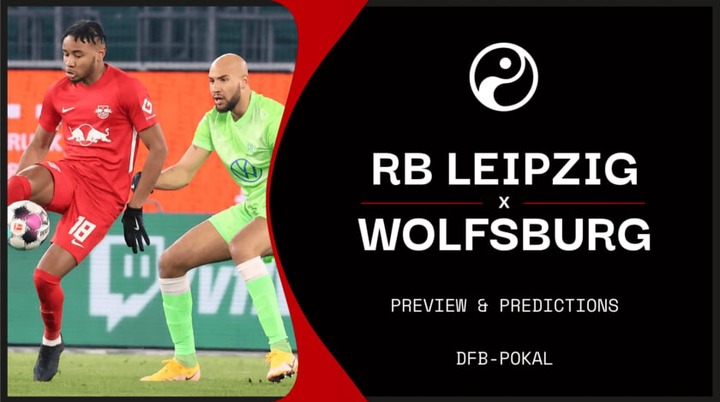 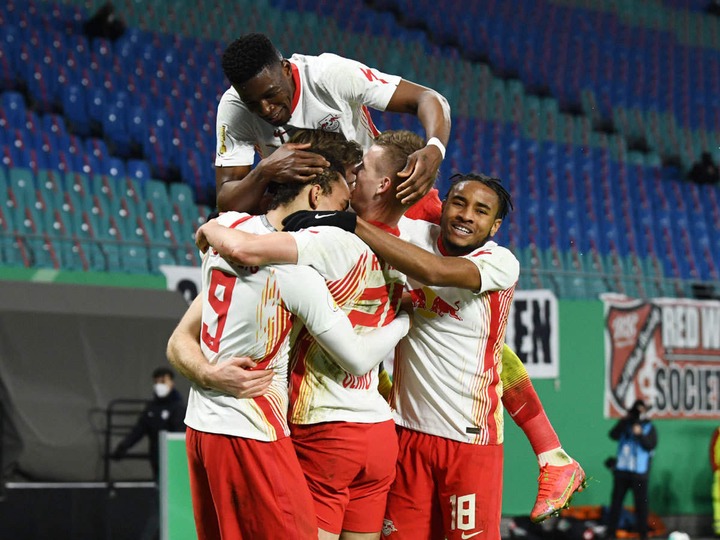 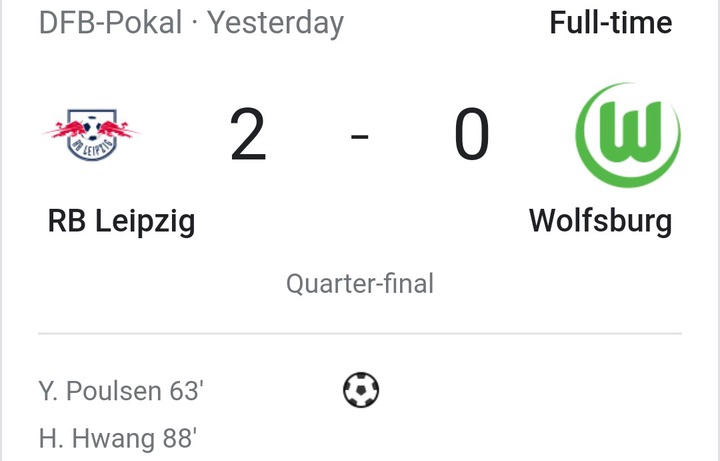 “More To Come” Shalulile Statement After Scoring A Brace Against Chiefs

Arthur Zwane Points Out Why His Players Lost Against Sundowns: Read More

"Even the referees made a mistake" - Arthur Zwane.