OPINION: Chelsea's Next Two EPL Fixtures Could See Them Drop Points In Race For The League Title 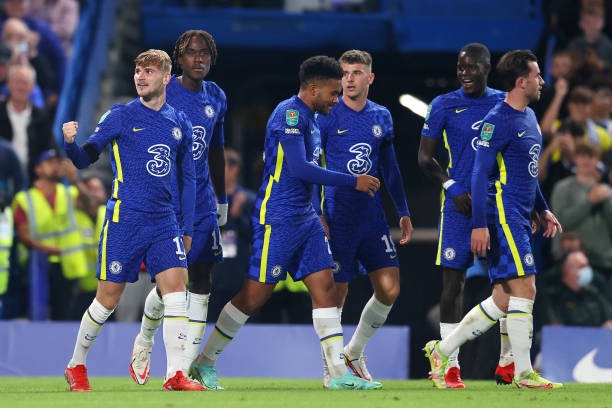 Chelsea has had a fantastic start to the season, having just conceded one goal and keeping four clean sheets in their first five league games. The team of Thomas Tuchel currently sits atop the Premier League table, having played only five games. They must win their remaining games to keep their position. In their next two league games, Chelsea could lose points. 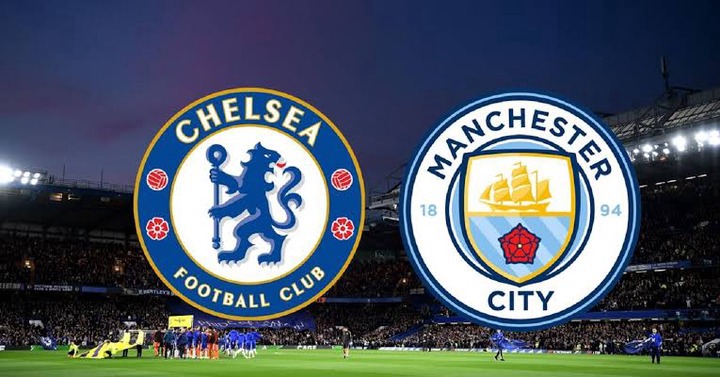 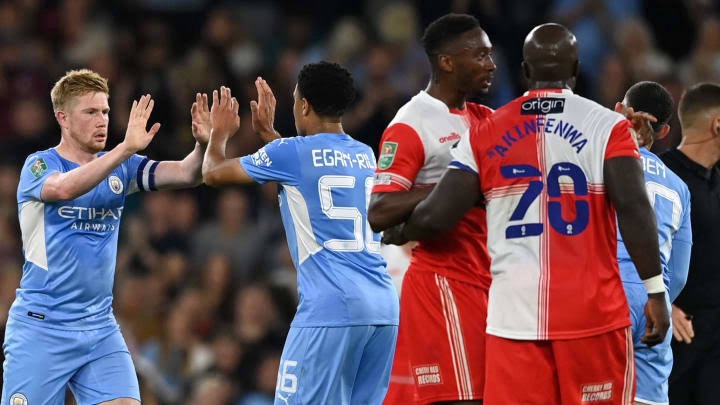 Manchester City fought back from a 1-0 deficit to defeat Wycombe 6-1 in the Carabao Cup third round play-offs. All of Pep Guardiola's players are now available for the match on Saturday. This match's winner may be a serious contender for the Premier League title this season. Pep Guardiola can't afford to lose to another London club after losing to Tottenham Hotspur in their debut league match. 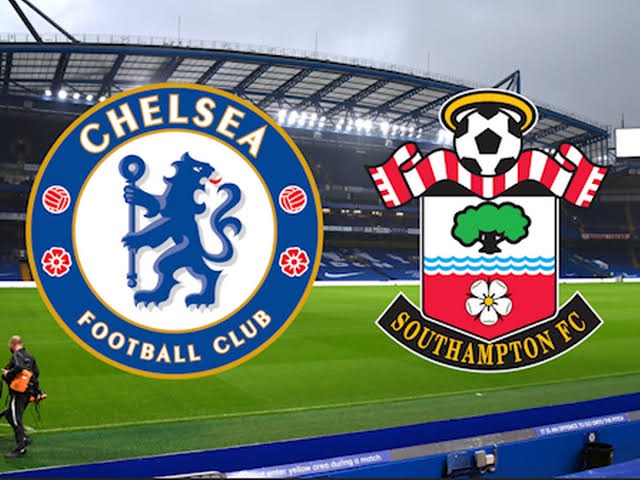 Chelsea will play Southampton at Stamford Bridge to begin their October matches. Southampton have had a poor start to the season, but based on their performances against Manchester City and in the Carabao Cup third round, it will be a difficult encounter for Thomas Tuchel's team. Last season, Chelsea was unable to defeat Southampton at both Stamford Bridge and St Mary's Stadium. They only got two points out of those games, but things could be different this season. Chelsea's performance against Manchester City will determine how well they do against Southampton the following week.