Since his arrival from Bloemfontein Celtic after a season where he netted nine goals in 1473 minutes - a fine minutes-to-goals ratio of a strike every 164 minutes – Tshegofatso Mabasa has scored at an incredible rate for Pirates.

Sadly, he has suffered constant injuries and has barely managed to get on the field on a consistent basis. In his first term with the club, he had reasonable availability as he appeared in 22 of the 30 league matches, albeit being handed a paltry eight starts. 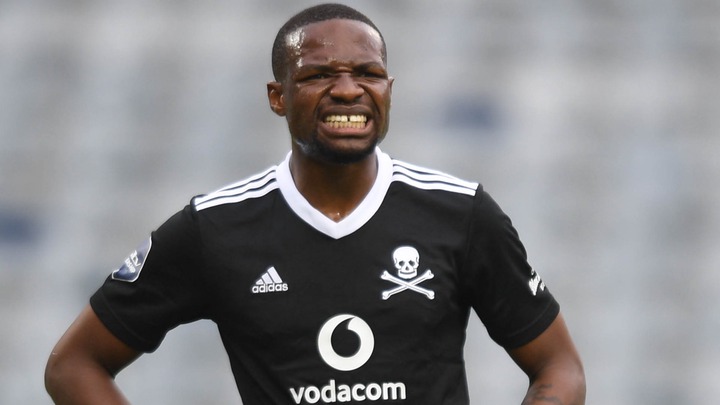 He scored seven goals in those limited opportunities, hitting the back of the net every 118 minutes. Had he been given more than just 828 minutes, he would certainly have hit double figures. His second season was injury-riddled with just two starts possible and a further nine outings from the bench.

He was on the field for just 323 minutes but netted five goals, a strike every 65 minutes! His goals were absolutely crucial too as he got the winner against SuperSport, the equaliser against Baroka FC and Swallows FC and two goals in a 3-0 win against Black Leopards. 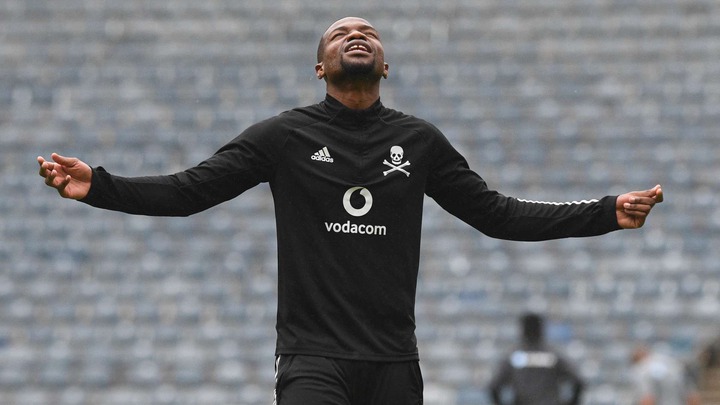 For good measure, Mabasa also scored an equaliser against Sundowns in the Nedbank Cup, albeit in a poor 4-1 loss. His all-round performance was not the best in that match as he struggled to hold onto the ball or close down Downs’ build-up from the front.

He is simply a superb finisher and something of an old-school poacher. This season has not been any different for the striker’s incredible ability to make the ball kiss the net. He came of the bench to head home superbly to secure three points against Swallows and then netted the equaliser against Chippa – two more vital goals for the team.

He will surely be handed a start against Sundowns and although he may not last the full 90 minutes this soon after a serious injury, he looks like the man who could finally breach a Downs back line with six clean sheets on the bounce. 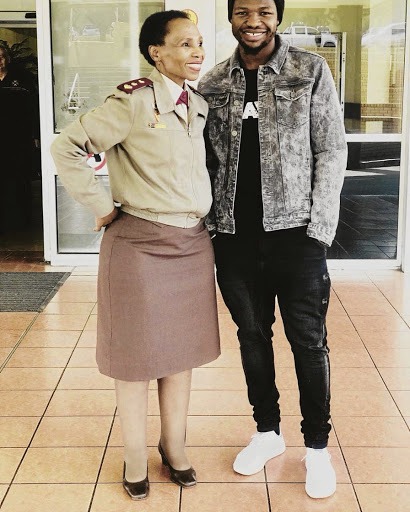 The big question mark will be the supporting case selected around him by the Pirates co-caretaker coaches. Vincent Pule has assisted Mabasa’s last two goals and will surely play, but Deon Hotto was benched against Chippa last weekend. He looks likely to be recalled, whilst Terrence Dzvukamanja is also suddenly showing his class again as his match fitness increases.

“No Unnecessary Costs, No Administration, No Family Drama” Couples Get Married in Unique Style.