Arsenal football club's recent performances have not been very impressive, and this is partly owing to the fact that some of its first team players are no longer performing well, and as a result, the club should consider dropping such players from the squad. Here are three Arsenal players who should be moved to the bench since they are no longer contributing to the team's success.

1 - Pierre-Emerick Aubameyang: The Gabonese international is currently having a dismal season for Arsenal football club, which is having an impact on the team's overall performance. Other young players, such as Gabriel Martinelli, who are performing better, should be given greater playing time as a result of his removal from the starting lineup. 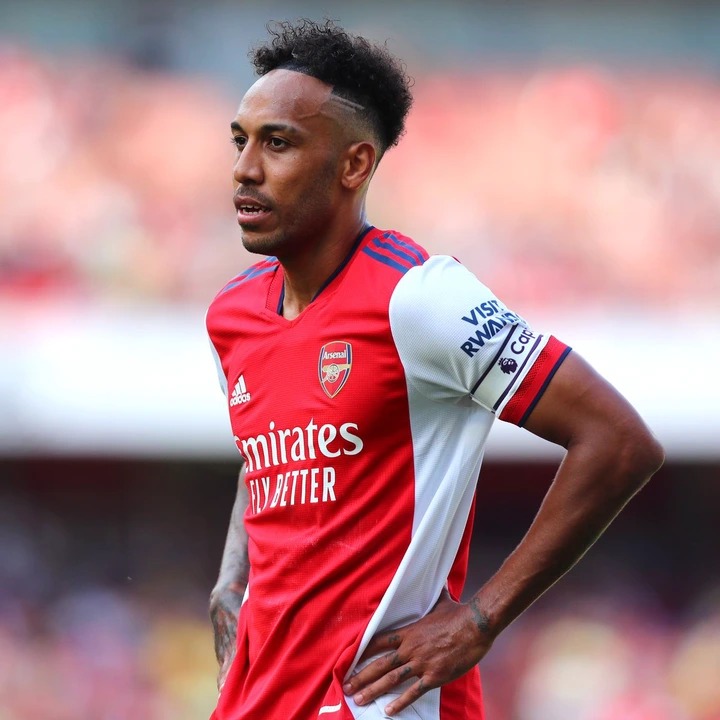 After missing a very clear chance against Newcastle United earlier in the day, the former Borussia Dortmund striker failed to make up for his mistake today at the Etihad Stadium. This season, he has struggled to make an impact on the team, and the club should consider releasing him from his contract.

In the most recent matches, Arsenal football club has seen Nuno Tavares struggle to put in a good showing. He struggled to make an impression in today's play against Newcastle United before providing the assist to Bukayo Saka, who scored the winning goal. 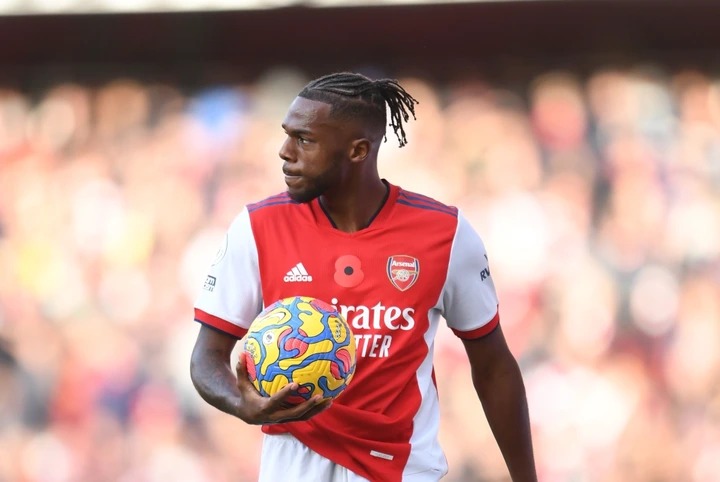 He is constantly attempting to assist the team's attack, but his final delivery is consistently inadequate, and this has a negative impact on the team's performance. He should be relegated to the bench since Kieran Tierney appears to be a superior player, and he should take over for the Portugal international.