Opinion: 2 Reasons Why Cristiano Ronaldo Should Be Benched This Weekend 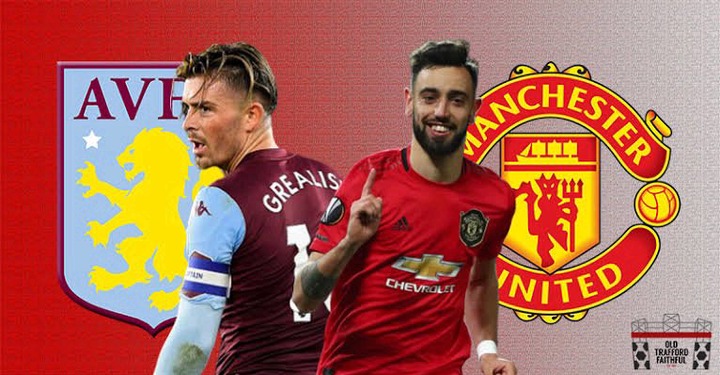 Manchester United will be looking to win after being knocked out of the EFL Cup at the first round stage on Wednesday night. West Ham United defeated Manchester United 1-0 at Old Trafford to advance to the fourth round of the Premier League. David Moye's team will face Chelsea in the next round. 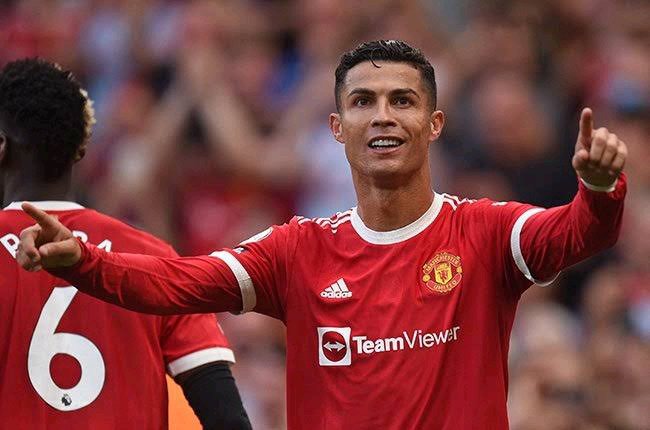 1. Cristiano Ronaldo is almost 37 years old and may not be able to participate in every match this season. To give him some rest time: Ole Gunnar Solskjaer is in need of a replacement. As a result, he must justify and manage Cristiano Ronaldo's game time extremely effectively in order to prevent him from becoming fatigued over the season's final stretch of play.

Playing Cristiano Ronaldo on a daily basis has the potential to deplete his energy and cause an injury that would be catastrophic for both the player and Manchester United's prospects of winning a title this season. 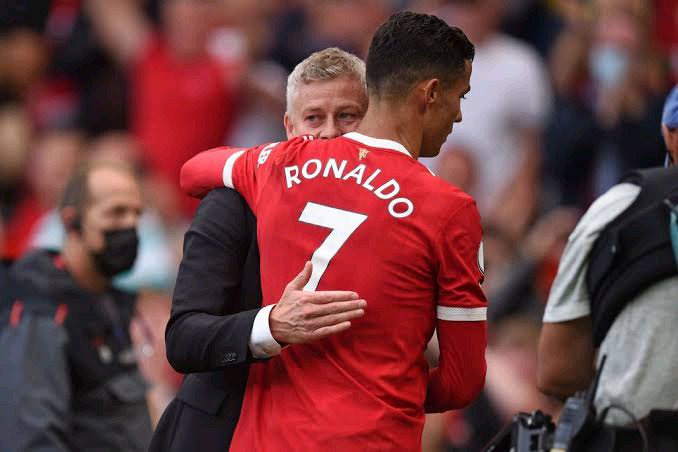 2. To be fully prepared for the Champions League, Manchester United must keep Cristiano Ronaldo on the bench in this weekend's match against Aston Villa in order to keep him fit for the team's crucial Champions League match against Villarreal in the middle of next week. Ole Gunnar Solskjaer will have to sacrifice the Aston Villa game in order to secure the three points against Villarreal, especially after losing the first game against Young Boys in the Premier League.