Orlando Pirates opponents in Nedbank cup have been REVEALED

By PSL-News (self media writer) | 4 months ago

Orlando Pirates opponents in Nedbank cup have been REVEALED

Orlando Pirates football club will now have to defeate this football club in order to progress into the Nedbank cup second round or next stage in this tournament which is something that will not be easy for them or any other clubs as they all know the importance of winning this tournament, especially Gladafrica championship teams and ABC motsepe teams it is only their chance to participate in the CAF Confederations cup tournaments. 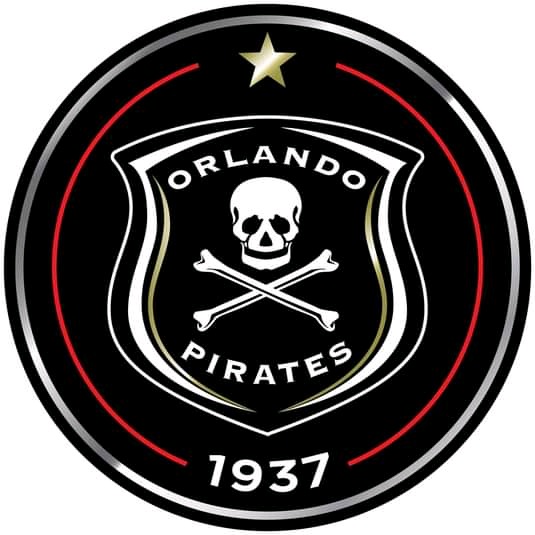 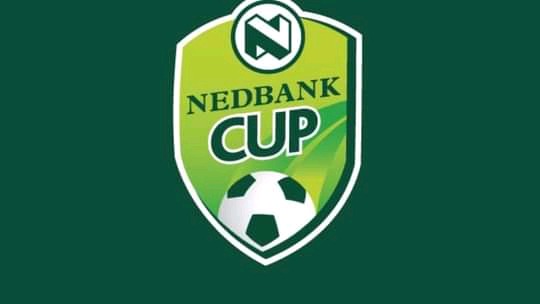 Orlando Pirates football club will play against AmaZulu football club at Stadium in this tournament where they are expected to be going all out and win this match for their fans, but everything will be concluded in the pitch where everyone will be looking to win the match as for now everyone is on favour of themselves as the 2022 Nedbank cup winners. 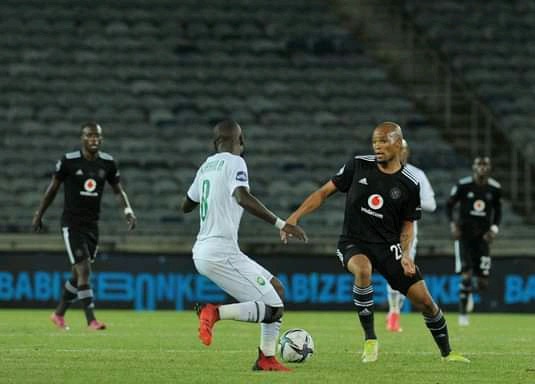 As you are the Orlando Pirates football club fan what do you think about this matter? Share your comment with us and also share our articles in order to get more articles from me. Follow me for more insightful news

Lorch responds the bombshell of his coach.

Lottery Announced That A Winner Of R20.5M Have 4 Days Only To Come And Claim The Money.