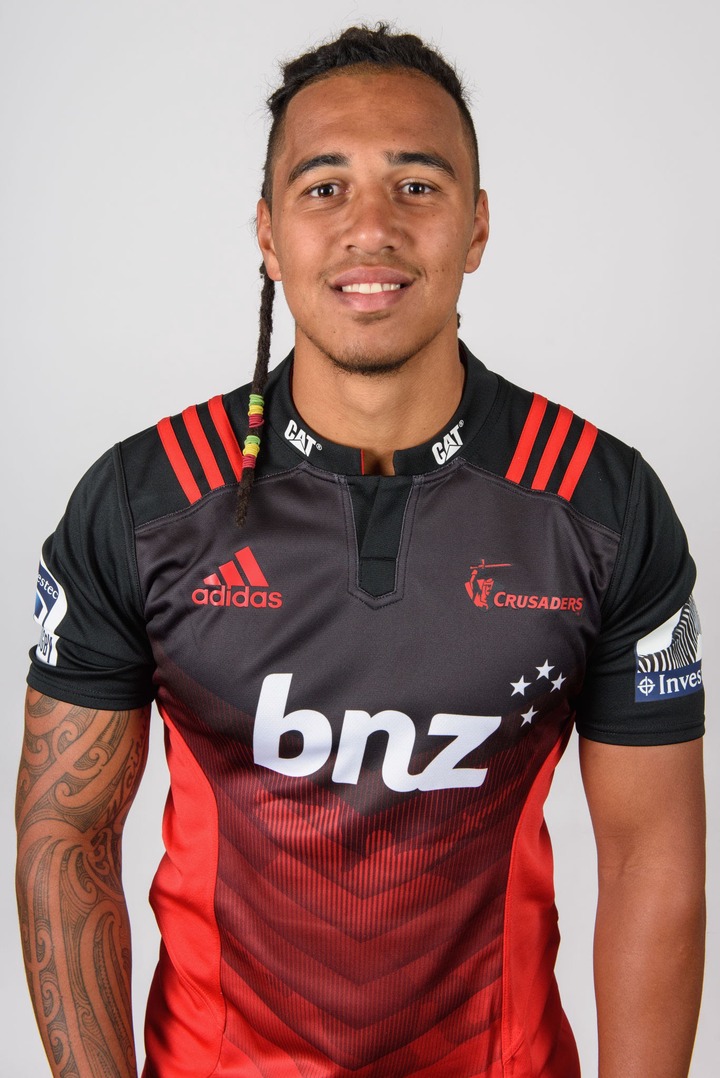 Sean Wainui, a back for the Chiefs and the Maori All Blacks, died in a car accident at the age of 25.

Wainui was reported to have died in Omanawa on Monday morning.

The Bay of Plenty police released a statement this morning stating that one person died when a single vehicle collided at McLaren Falls Park. Wainui's family confirmed that the vehicle crashed into a tree around 7:50 a.m. New Zealand time, with the Chiefs star being the only occupant.

According to reports from New Zealand, Wainui was pronounced dead at the scene, and the Serious Crash Unit was promptly dispatched to investigate. The investigation into the possible causes of the tragedy has begun and will continue.

According to a statement from the adjacent Tauranga City Council, the park where Wainui crashed would be closed for the day as a result of the incident and to allow emergency personnel to complete the necessary work. A spokeswoman for St John said two ambulances were dispatched to the location.

Rugby New Zealand has confirmed and issued a statement.

"Right now, we are devastated. Sean (Wainui), you were and will always be an inspiration. Your friends and whanau have our full support and aroha. "Good morning, au t moe," says the narrator. Visit the official Twitter account of New Zealand to read the post.

During this difficult time, we at the South African News express our warmest condolences to the Wainui family as well as the New Zealand rugby fraternity. May his spirit find eternal rest.