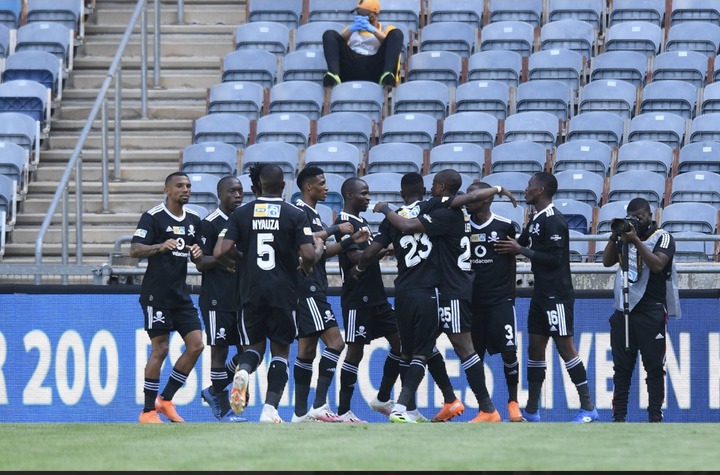 Former Orlando Pirates striker Katlego Mashego, says his former club doesn't have enough experience in the squad to challenge for the league title.

Affectionately known as "Mahoota" during his playing days, the former Buccaneer who also played for Pretoria rivals Supersport United, and Mamelodi Sundowns, has tipped the defending league champions to edge Pirates.

Speaking during an interview with Kickoff Magazine, Mashego acknowledged that Pirates have added quality players in their team, but he doesn't believe they can win the league title this season.

"Orlando Pirates have struggled to win games even though they beat Kaizer Chiefs in the MTN 8, they are not consistent. Against teams that are better organized than Chiefs they might find it difficult. That is the experience that I'm talking about, I don't know if they have enough experience to deal with the pressure, Chiefs are going through difficulties so we can't read too much on their win against Chiefs" Mashego said 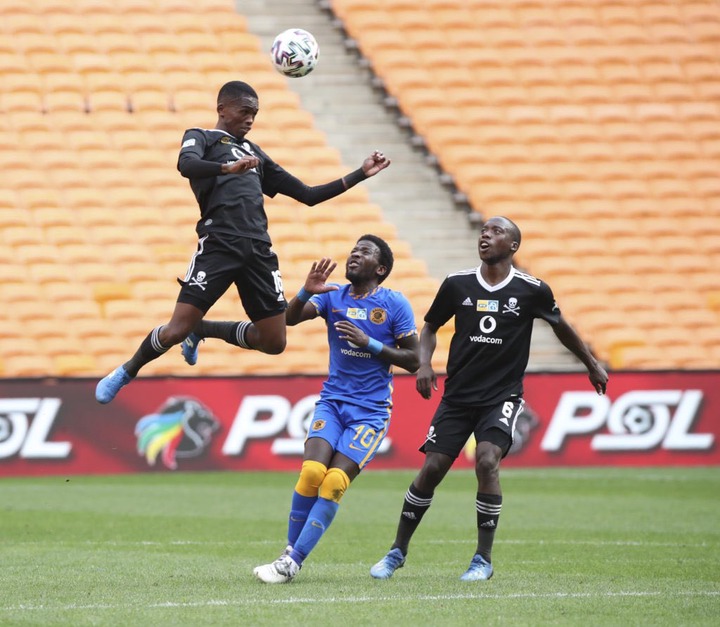 Mashego was part of the Orlando Pirates team that made history by Winning a domestic treble under Dutch mentor Rud Krol.

After he was released at the end of the same season, Mashego famously predicted that Pirates will not repeat the Treble, only for the club to complete a double treble and prove him wrong.