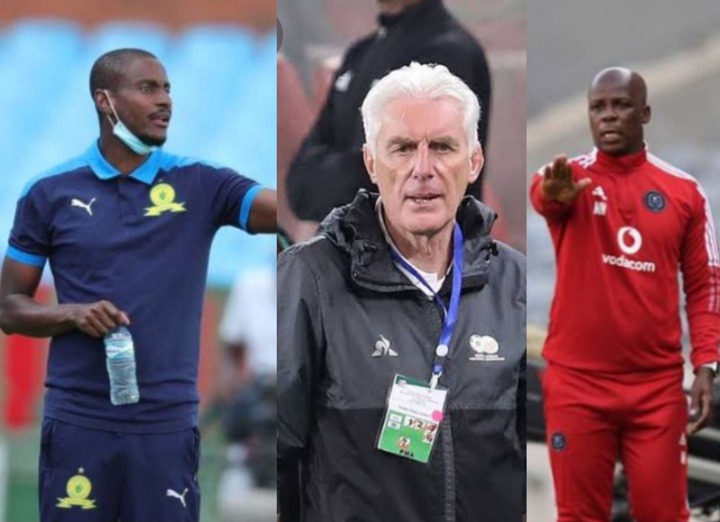 Many people were very critical of the appointment of Hugo Broos as the national soccer team head coach. Those who were aganst his appointment were expecting him to fail. There was also two PSL coach were very vocal throwing a lot of criticism towards his approach clearly he was facing a very difficult task of proving many wrong. Television pundits and ex players were also very critical of his way of coaching and they gave him no chance. 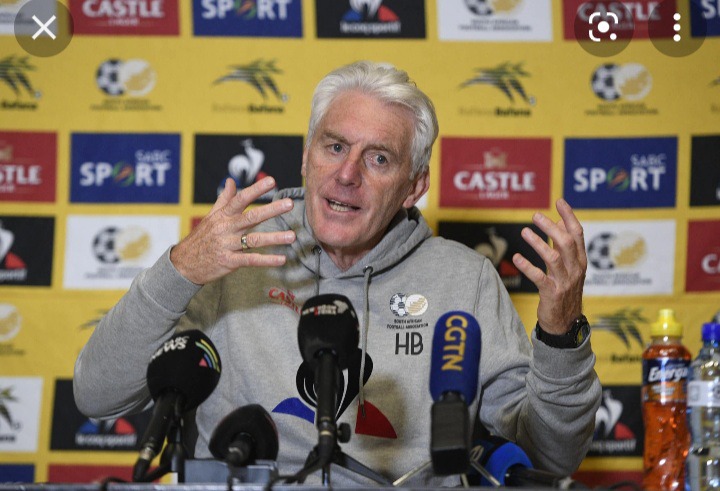 He picked an average squad that no one thought had a chance , and went on to perform at the big stage competing against the best of Africa . They put on a good challenge they showed character it's so unfortunate they had to lose a world spot by a dubious penalty aganst Ghana. Other than they played very well throughout the qualifiers they showed resiliency and proved many critics wrong. That clearly shows that the coach knows what he is doing his vision and plan is clearly working very well. He won the support of the nation now people are happy to see the proud Bafana Bafana performing at their best. It's work in progress but they are heading towards the right direction. 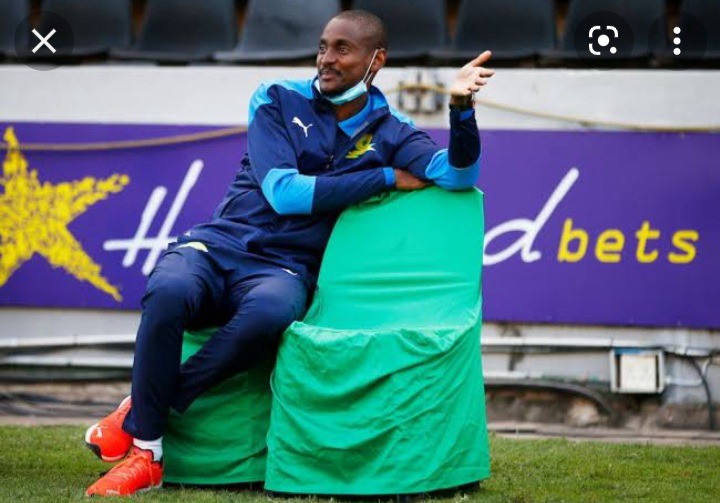 The way I saw it the coach was expected to fail by those who didn't believe in his way , that is why they were very critical of him but he was delivering results which proves them wrong. However this is solely based on my assessment but at the end of the day each and every person is entitled to his or her own opinion. This is your platform you can leave a comment below and share your views. 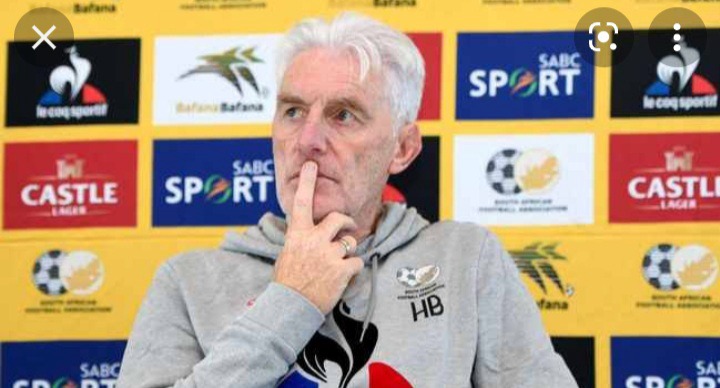 Mzansi divided over Zizombini casting for The Woman King

Have you seen pictures of Gugu from Mvhango Actress? Perceive how wonderful she looks.