By Blessedhub (self media writer) | 2 months ago

Hi everyone, welcome to my blessed news hub where you can read the latest updates and don't forget to like and follow me for more updates. 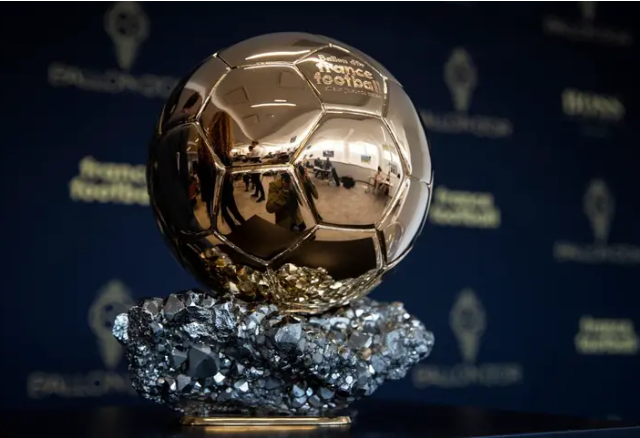 Then, the winners of this year's Ballon Dior Award will be announced on November 29th. Lionel Messi, Jorginho, N'Golo Kanter, Cristiano Ronaldo, Robert Lewandowski and Karim Benzema are among the 30 players nominated by French Football Magazine one. Different football fans, experts and players have expressed their opinions on who should receive the prestigious Ballon Dior Award. 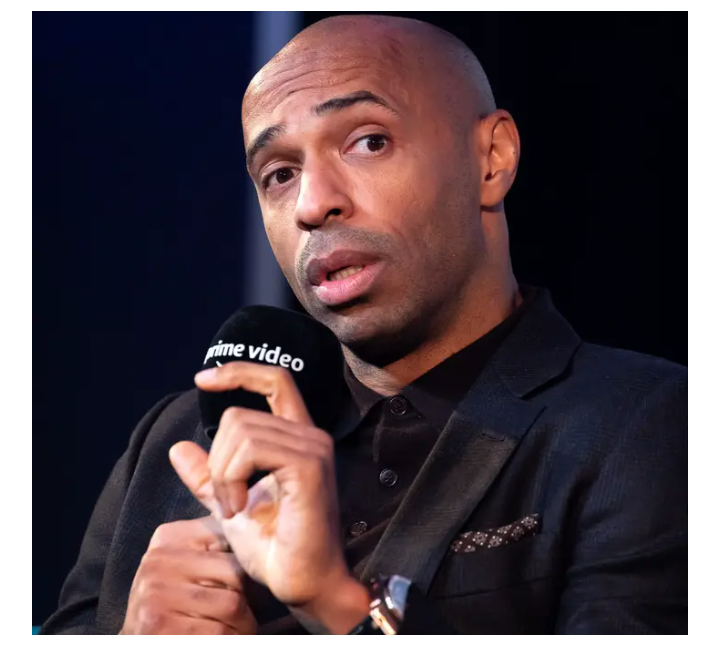 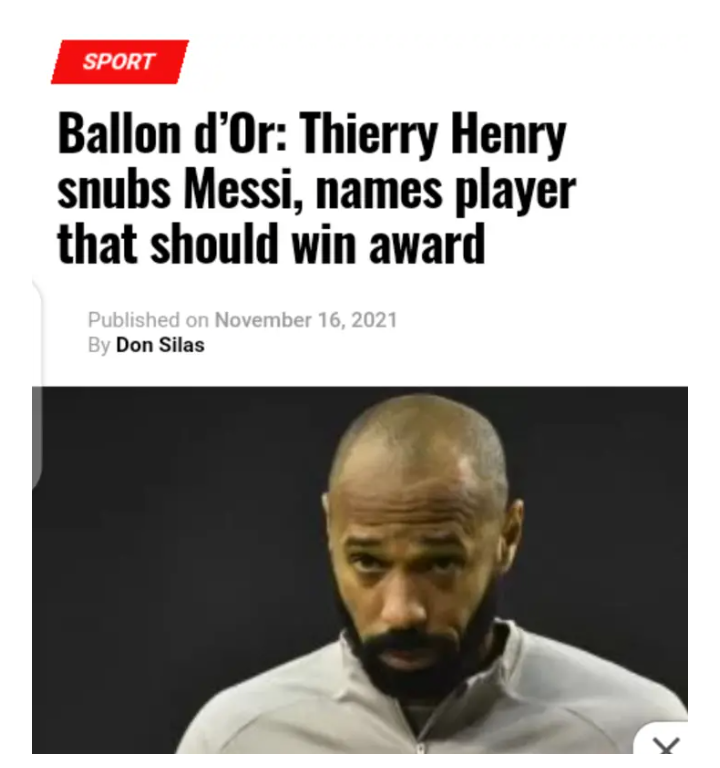 "Let's be realistic, I hope it can be Benzema. He deserves this award more than anyone else this season.