The senior team at Kaizer Chiefs Football Club has recently returned this past Wednesday, the 23rd of June 2022 to start their pre-season for the 2022/2023 season, which has given the club's development sides to take the centre stage and shine until the senior team returns to the field of play. 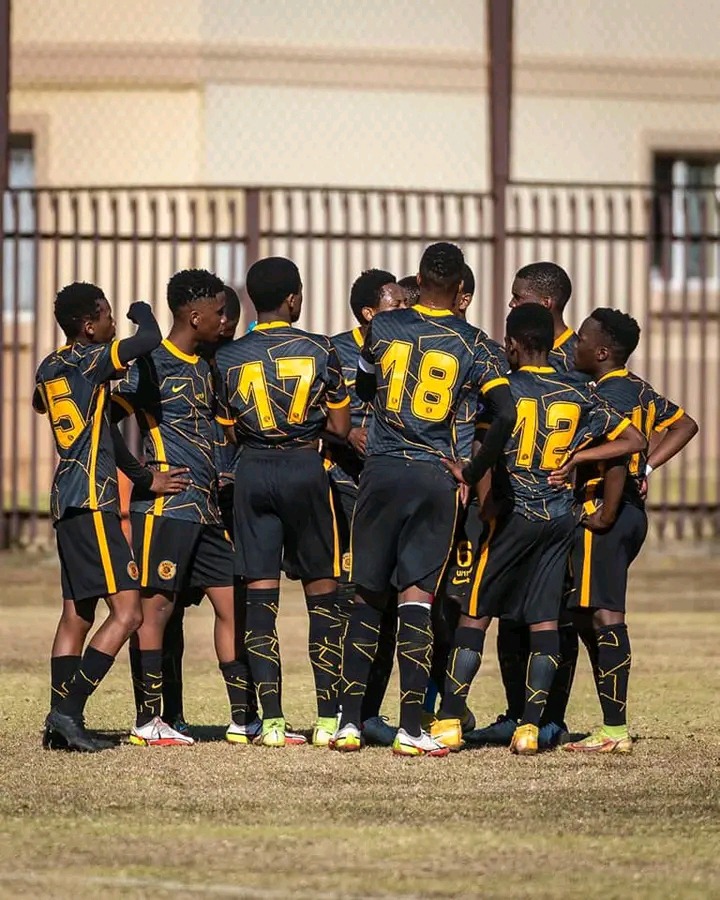 The young Phefeni Glamour Boys are currently playing in the Gauteng Development League(GDL), which is a four divisions league made for the development teams in Gauteng, and clubs like Jomo Cosmos Football Club, Supersport United Football Club, and Mamelodi Sundowns Football Club are just some of the big clubs in Gauteng and South Africa that have teams in this competition.

Alongside their arch-rivals, Sundowns, Chiefs have been dominating the competition as in the last edition of the tournament the two clubs met in the semifinals after collecting enough points in all four divisions, and Chiefs managed to reach the final where they won one of three matches they played. 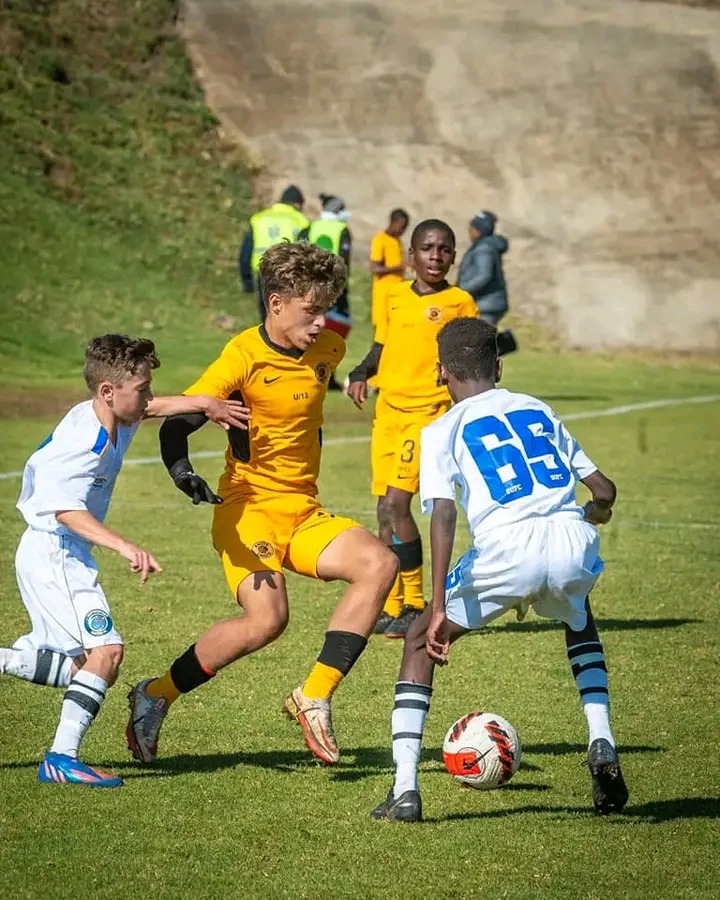 After the young Brazilians managed to win two and drew the other two matches in their last weekend's clash against Chiefs, Amakhosi youngsters went into their clashes against Elspark United Football Club at Elspark Sports Ground, Germiston knowing that victory in all four divisions was a must should they want to reach the knockout stages.

In the second match of the day, the under-15s took to the field, and on the day there was only one team on the field of play, as Chiefs beat Elspark 16 - 0 to return to their winning ways and one step closer to reaching the knockout stage. 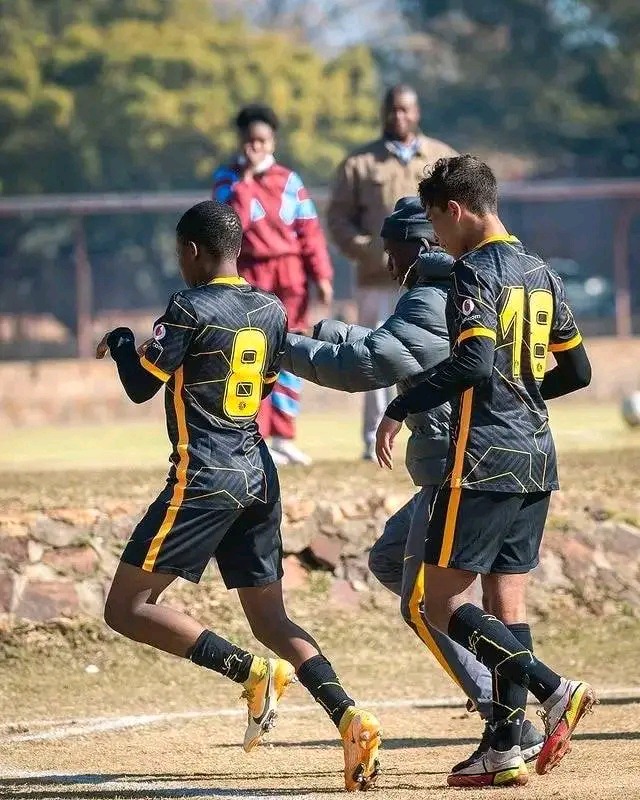 As much as Chiefs were expected to easily win the match given the quality they have but no one expected them to win by this much, as for me this was directed to future opponents to be warned of what is coming their way.

This is what we love to see, youngsters scoring goals for fun. 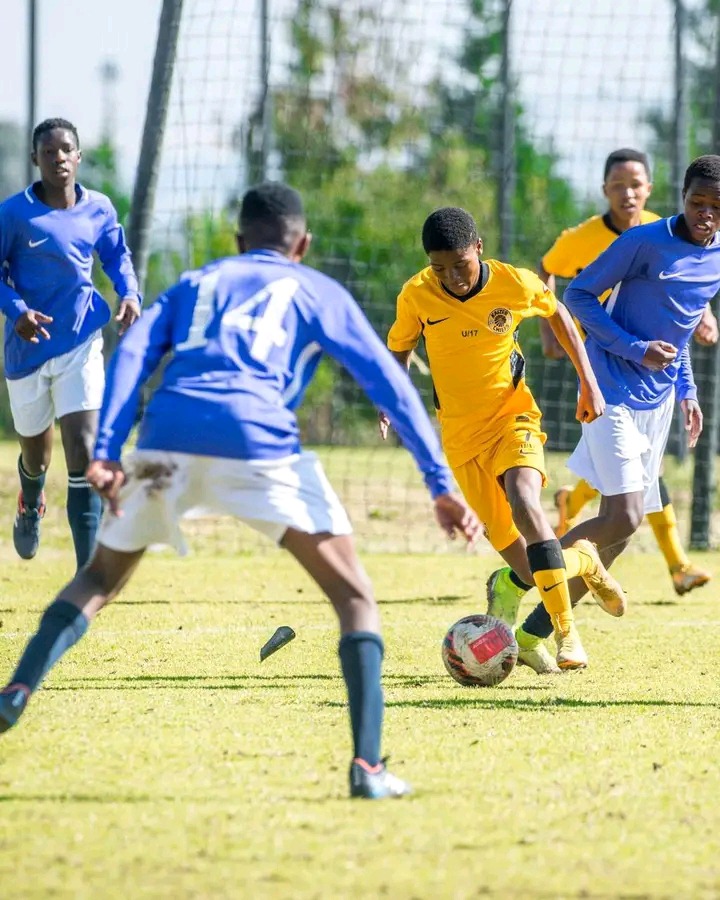