By MsTee (self media writer) | 2 months ago 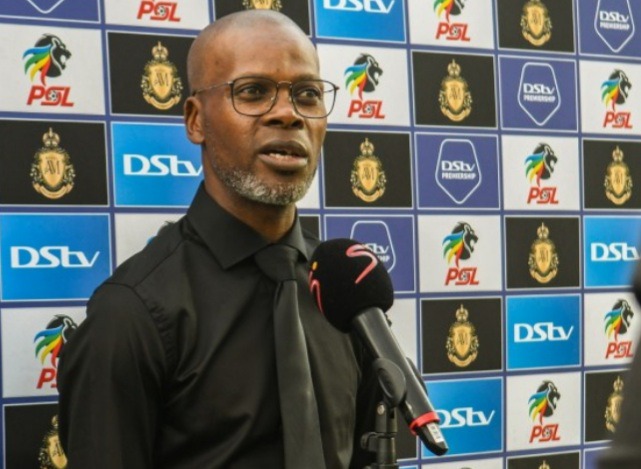 On Saturday Kaizer Chiefs and Royal AM opened the new Dstv Premiership season. However, Chiefs lost 1-0 to Royal AM.

Royal AM defender Ricardo Nascimento sunk Kaizer Chiefs in the first minute when he finished off a loose ball Chiefs' defence failed to clear.

The club frustrated fans took to social media to share their disappointment with the result, while others had a laugh at the club in turmoil.

Kaizer Chiefs it is no longer the same club it used to be. They have reshuffled players, let go of some players and signed new talent, hoping there will be improvement and the club will go back to the Chiefs we used to know.

Despite all the efforts, it looks like nothing has changed, even newbies like Royal AM are thriving, but everything remains the same at Kaizer Chiefs, no improvement at all.

Kaizer Chiefs and Royal AM opened the new DStv Premiership season. But, things didn't go well for Chiefs as Royal AM defeated them.

But, Kaizer Chiefs coach Arthur Zwane remains confident of the team's future under his helm, saying the loss does not reflect what actually happened in the match.

"We did everything in terms of creating the goalscoring opportunity. The ball was not going to go in and ja, that was the unfortunate part".

Even though Zwane is confident that they'll do better next time, fans seem to think otherwise others are even saying Kaizer Chiefs should be relegated from the PSL. 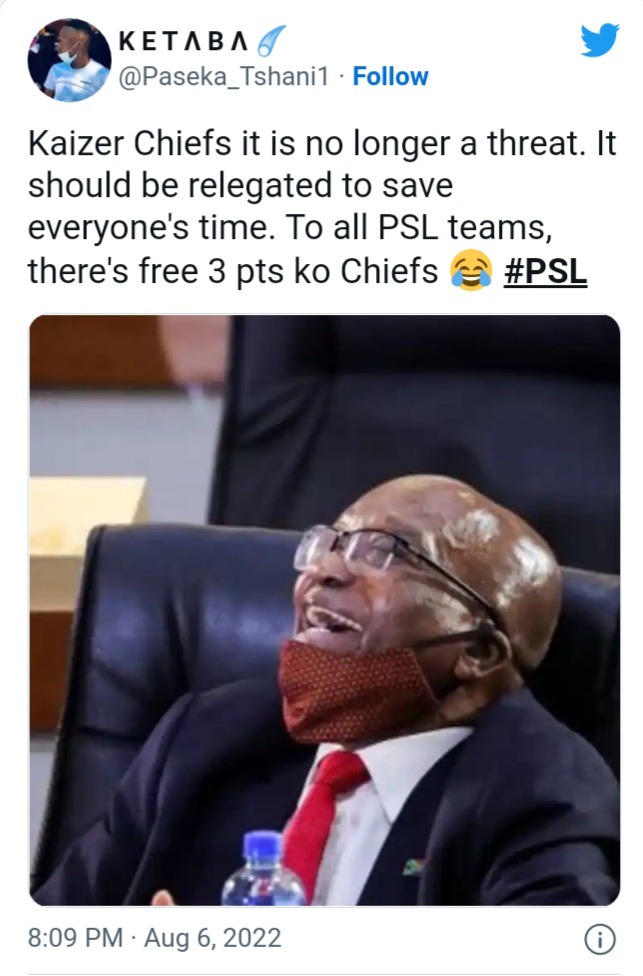 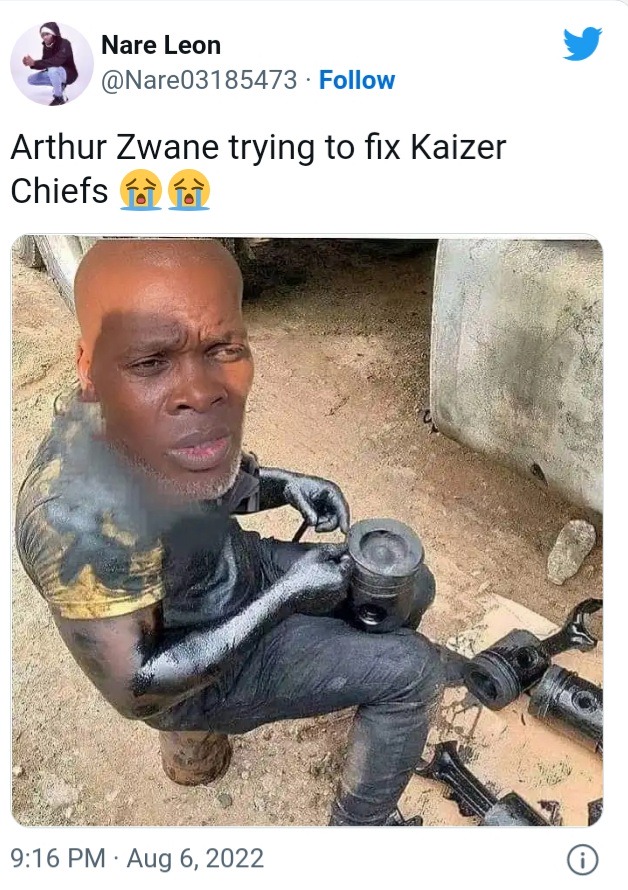 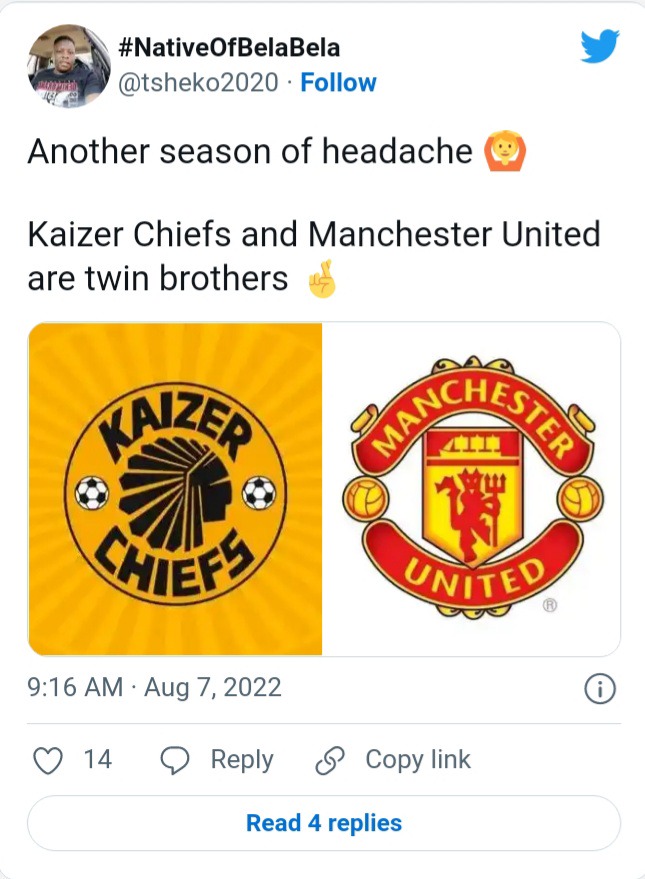 Royal AM goalkeeper Hugo Nyame won the man-of-the-match title. He really did a good job from stopping Kaizer Chiefs from scoring any goals. 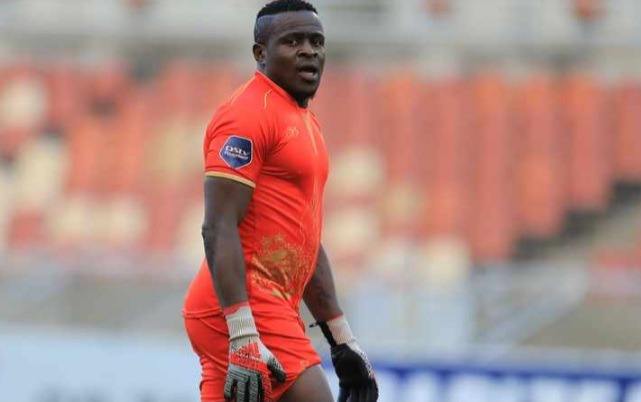