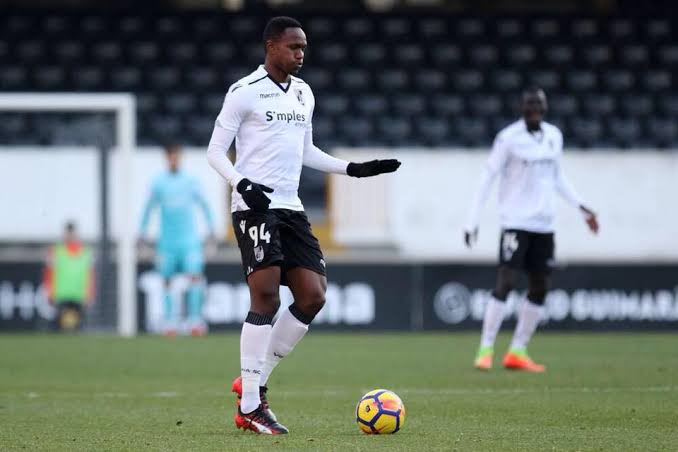 The COVID-19 pandemic continues to affect clubs drastically and this might lead to matches being postponed if it’s not sorted in time. Unfortunately, the pandemic has caused a lot of problems for people and that has spread to football too. According to reports, the Bafana Bafana international Thibang Phete has been regarded as part of the contributing factor at his currently, following the Omicron variant outbreak that has caused 13 Belenenses players to test positive for the deadly virus. This was revealed when the Primeira Liga side had to battle it out against Benfica this past weekend, and that’s when the game was abandoned due to players testing positive for the new Coronavirus variant. “In the middle of the afternoon, we communicated to the Liga that we didn’t want to play the game. We had eight players who could attend the game and as such, they told us that if we didn’t attend the game it would be unjustified absence,” read Belenenses official statement. 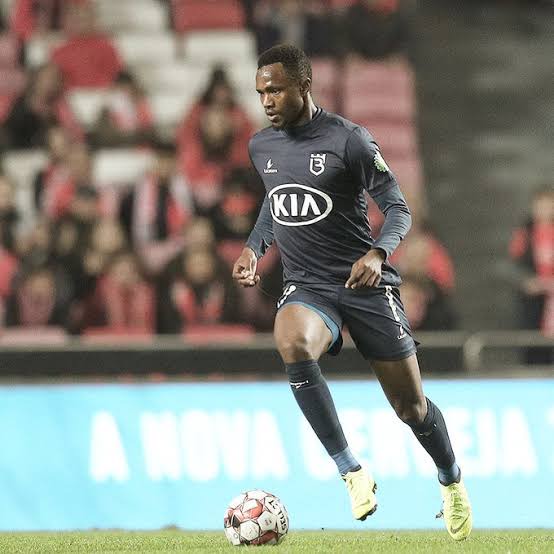 According to reports, Belenenses had to name nine players including two goalkeepers in their starting line-up, however, things got worse when two players got injured and that reduced them to six. Initially, a team was supposed to play with eleven players on the pitch, but Belenenses had to honour their match against Benfica despite not having enough players on their squad. Hence, the match got suspended as they couldn’t carry on since Belenenses ended up with six players. According to the club’s spokesperson, about 44 players and staff had to go on self-isolation, since most of them were asymptomatic or had mild symptoms. 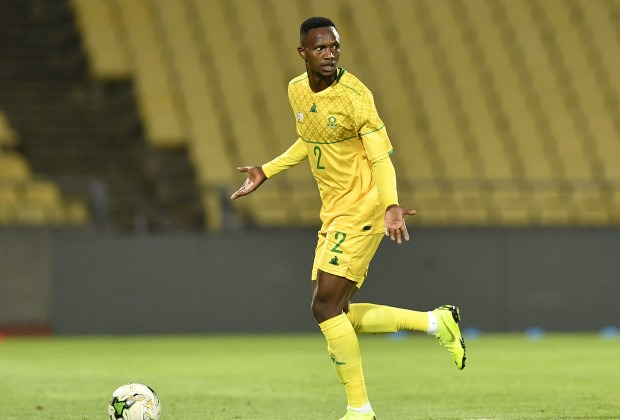 Phete was part of the Bafana squad in their final Group G against Ghana and he tested positive for COVID-19 when he returned to his club. In the press conference, the Belenenses president Rui Pedro Soares named Phete as an alleged source of the virus outbreak.