The ANC has done it again with looting of big money and people are not happy with this matter, as this money was supposed to help in developing the Eastern Cape rural area sport ground which it budget was R15 million. 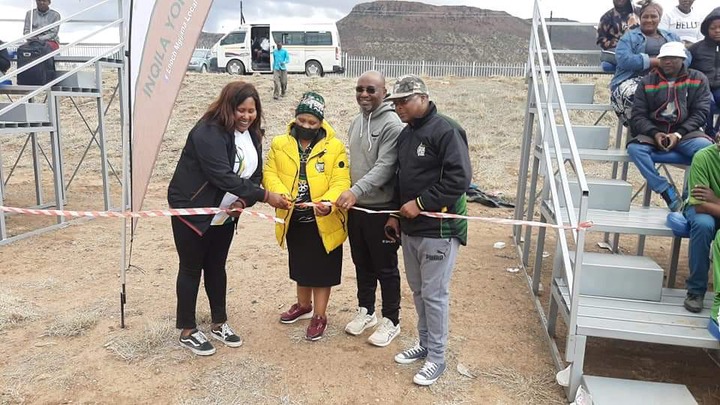 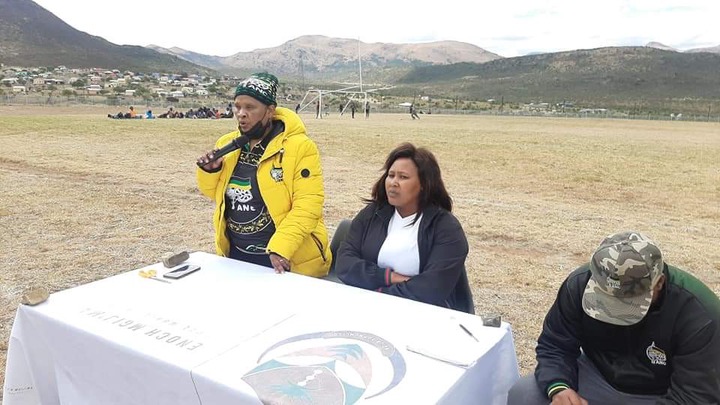 The locals were amazed when they were told the stadium they were promised by the government was finished, they only saw the stands which were new and surprisingly the football poles were used and old. Many things raised questions with this act of the ANC sport development officials in the Eastern Cape province as they was no grass showing that they were atatleast trying to develop a sport ground for kids. 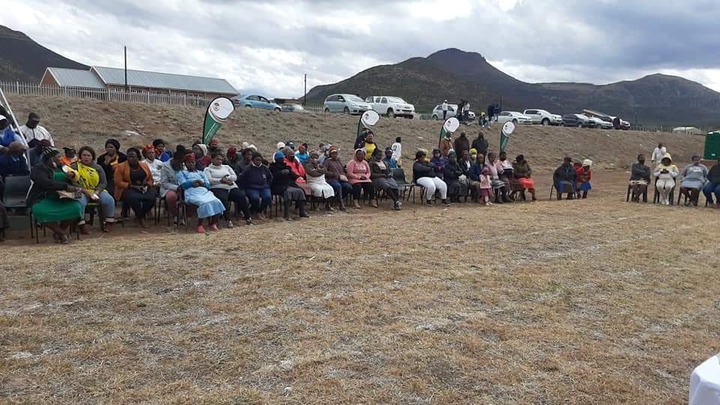 Many people are across South Africa have already shown what their anger with this criminal act, as people are saying they are tired of the ANC and are willing to vote them out power in these coming elections.

Yet some people are saying Luthuli house in Eastern Cape is a scene as lot of corruption has been happening there and they think it will be better if all ANC officials were investigated as soon as possible.