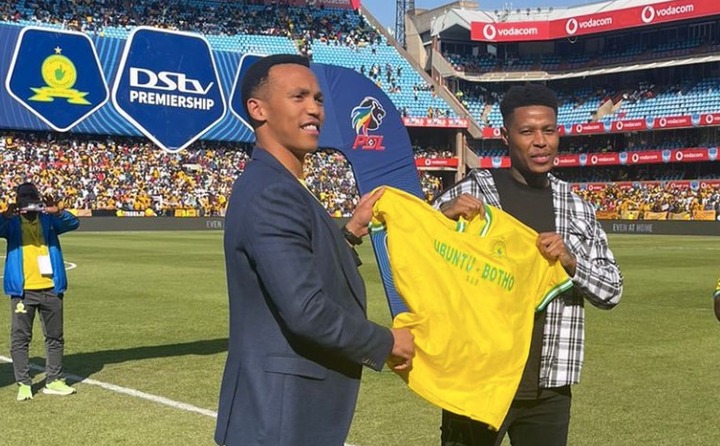 In the past couple of weeks, there has been reports about Kaizer Chiefs' interests on Bongani Zungu, as it was believed that he'll bolster their midfield and become a core part of Arthur Zwane's squad. At least that what the Chiefs supporters were hoping to see this season, but that didn't occur as they predicted. As they were shocked when Sundowns decided to unveil Zungu a few minutes before the DStv Premiership encounter against Amakhosi at Loftus Versfeld Stadium yesterday. This meant that Downs won the race of getting the services of the Bafana Bafana star and they'll now integrate him to their 2022/23 season squad. 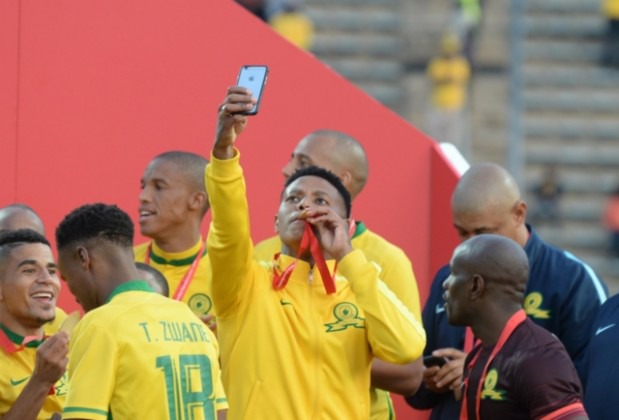 As they're still working on continuing with their dominance in the DStv Premiership and they're well aware of what Zungu will do at Chloorkop since he's coming back to the Tshwane giants. Since, this is his second stint within the club, a lot is expected from him as he has spent some time overseas after he was part of Pitso Mosimane's CAF Champions League's side. Even though his return to the Brazilians has had numerous Downs supporters excited as they feel that his grown and has international experience that could be useful for the Tshwane giants in their quest to conquer Africa. 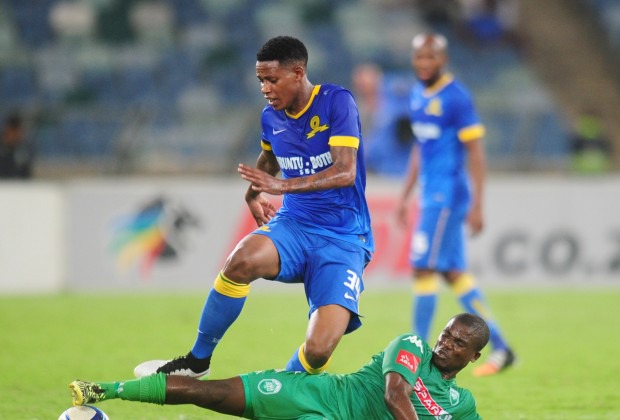 What even made it worse for Chiefs fans is that they went to lose the game against Sundowns 4-0 this past Saturday. Meanwhile, the Yellow Nation claimed the bragging rights again and this time around the victory was sweeter since they've got the services of Zungu. The Downs fans came in their numbers and their chairman Tlhopie Motsepe kept his promises of getting the best players to be part of Tshwane giants.