By Daily_Fitness&amp;Health (self media writer) | 9 days ago 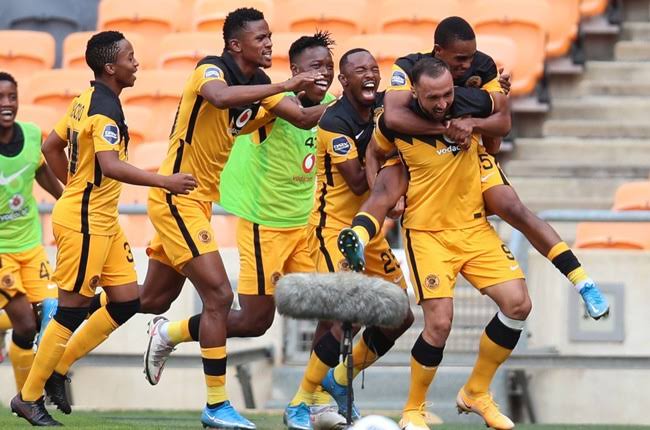 After learning that one of Kaizer Chiefs' players is concerned about his future at the club, the Siya team sought his agent for feedback. According to Naturena sources, midfielder Kearyn Baccus' future at the club is uncertain, as he has yet to make an official appearance this season under coach Stuart Baxter, and his contract ends in June. 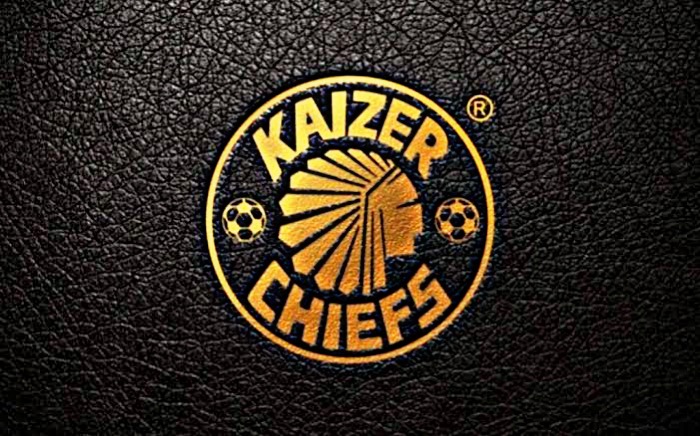 Baccus joined Chiefs in 2019 during Ernst Middendorp's tenure and had an instant impact, to the point where Molefi Ntseki, the Bafana Bafana coach at the time, acknowledged having him on his radar. Baccus was unable to get into the Chiefs line-up while Gavin Hunt was still in command, and now Baxter is in control. According to the newest issue of Soccer Laduma, the player's team may be seeking a meeting with the club to determine where to go from here, since Baccus will be able to sign a pre-contract with another club in Jan. 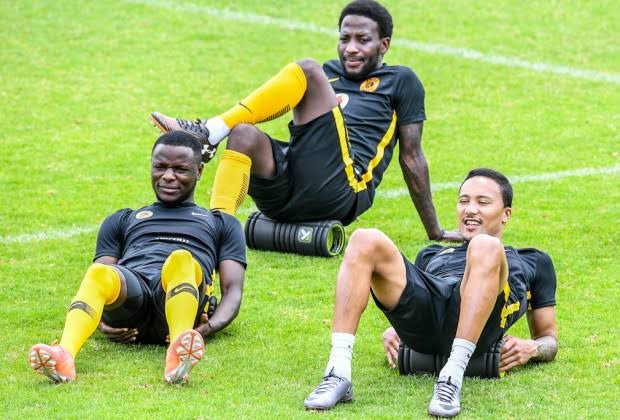 To find out what was going on with Baccus, the sports news reporters contacted his agent, Mike Makaab of ProSport International. Who said "I'm sorry, but I'm unable to remark." The seasoned player representation would only remark,“I can’t comment. It’s too early to talk about the player’s future.,” It will now be interesting to watch if the lack of game time improves in the future, as Chiefs return to the DStv Premiership on Saturday with a home game against Chippa United, who are currently coached by Hunt.

Let us know what you think about Baccus' future in Kaizer Chiefs on the comment section below, like and share this article with your friends and family.