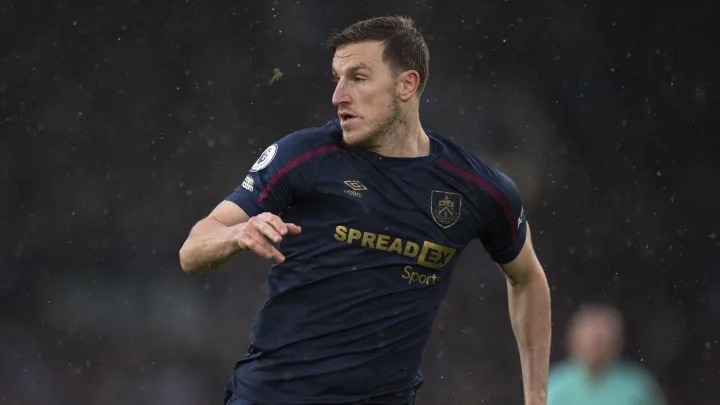 Leeds United winger Jack Harrison scored the winning goal on the penultimate day, ensuring the club's Premier League survival. The goal was Harrison's eleventh of the season, and the player appears to be a target for Newcastle ahead of their first summer under new ownership. 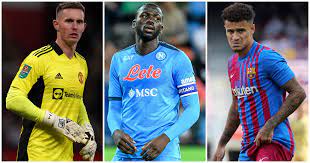 According to a Daily Mail report about Leeds' summer transfer window, several players will be difficult for the Whites to keep. According to the publication, "Tottenham and Newcastle are interested in Jack Harrison."

Everton manager Frank Lampard is reportedly preparing a £120,000-per-week offer for Watford's Ismaila Sarr. Newcastle, on the other hand, is said to be interested in making an offer for the 24-year-old forward.

Another team touted is Crystal Palace, but they already have Michael Olise in the same position as Sarr. Watford is said to be worth £30 million for the Senegalese player. 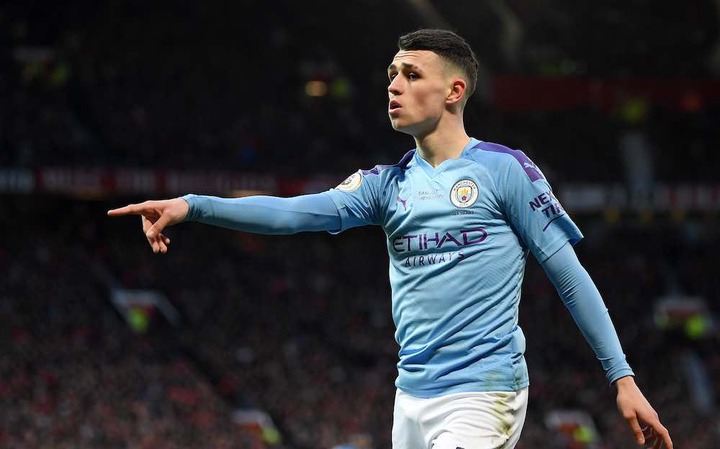 During the January transfer window, the Magpies were relentless in their pursuit of Lille defender Sven Botman. They were unable to pry him away from the Ligue 1 club in the middle of the season.

Although Milan are likely to conclude a deal for the Dutchman after winning Serie A on the final day of the season, he is still a target for the summer. According to calciomercato, Botman is 'near' to joining the Italian giants, but Newcastle is 'not given up' on convincing him to transfer to St James' Park. The English Premier League came to an end over the weekend ith Man City lifting the trophy. Nowteams are doing all the can to bolster their squads for next season.