OPINION: One Transfer Deal Xavi Should Consider In January As He Becomes Barcelona's New Head Coach 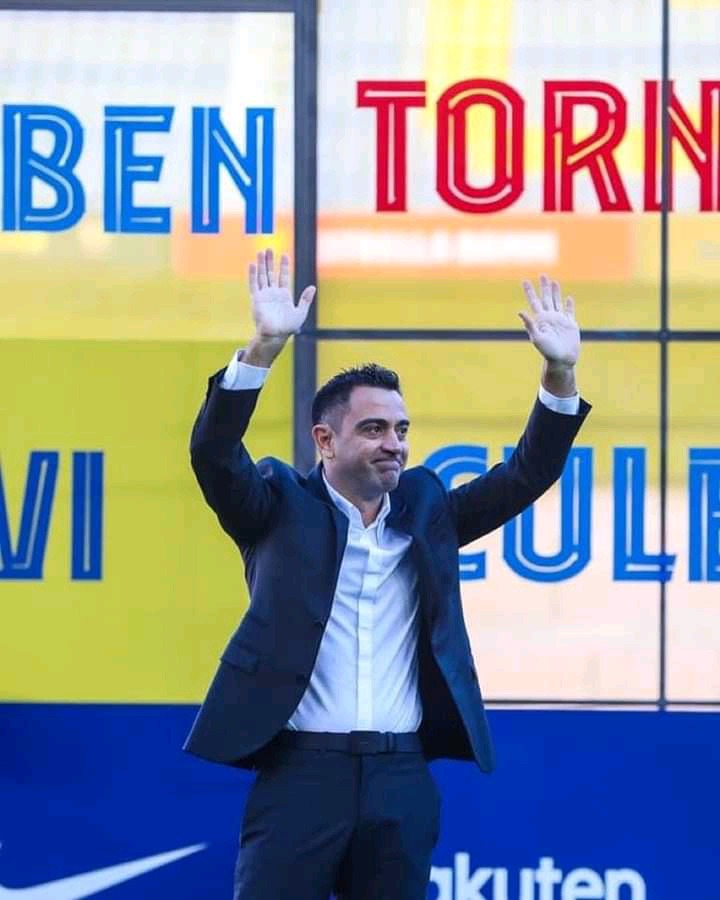 Despite replacing their Dutch manager Ronald Koeman following a poor start to the new season, Spanish Laliga heavyweights FC Barcelona have struggled to find a starting lineup. Barcelona, who were defeated to a 3-3 tie by Celta Vigo last weekend, are expected to name Xavi Hernandez as their next coach soon. 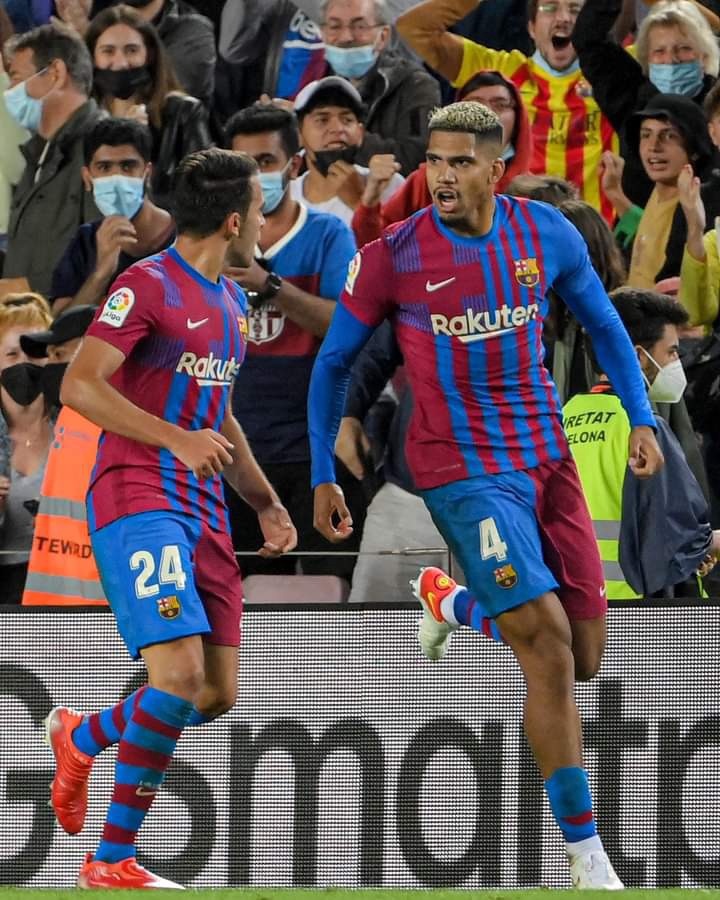 After just announcing his leave from his Qatar club, the former FC Barcelona star player who may re-join the Camp Nou club as new manager will be tasked with restoring the club's grandeur. If Xavi Hernandez wants the team to win big trophies this season, he might consider making one important transfer transaction when the January transfer window opens next year.

FC Barcelona reportedly battled for Kylian Mbappé's signature during the summer transfer window, giving him a €90 million signing-on fee, according to several reports. They have apparently made a 'informal' discussion with Paris Saint-Germain about signing Kylian Mbappe, a France international who will be a free agency in January. 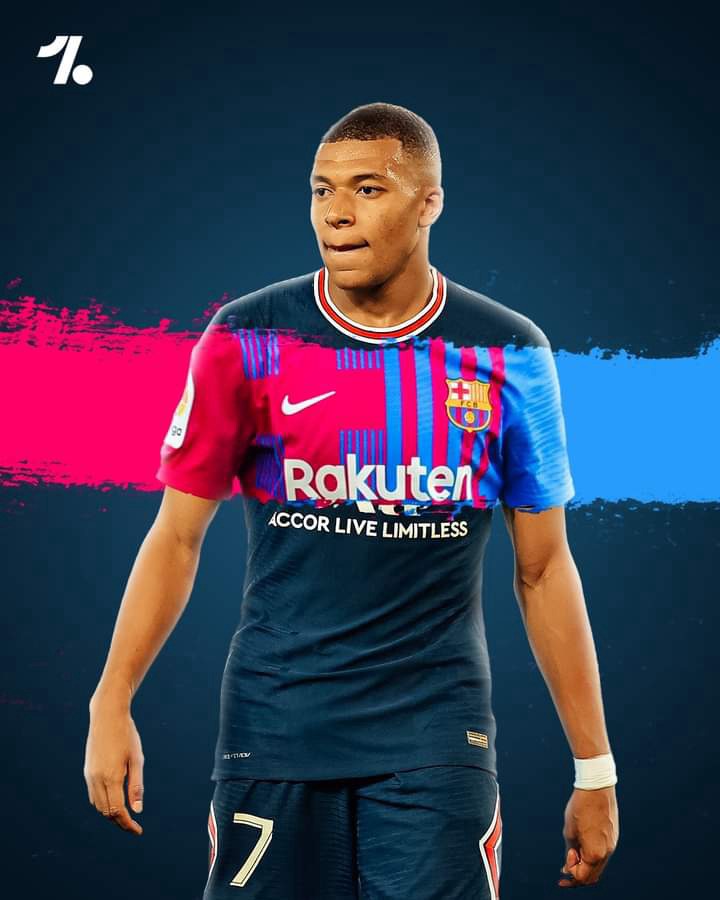 Signing Kylian Mbappe to FC Barcelona might be a sensible move for the Camp Nou club this season, as Xavi Hernandez will require strikers who are less prone to injury than Kun Aguero. FC Barcelona now has only one reliant striker, Memphis Depay, who joined the club on a free transfer during the summer transfer window and has appeared in almost all of the club's games this season.

Kylian Mbappe is a quick player who can dribble past four defenders without breaking a sweat. Mbappe is still young and talented, and he could be the key to FC Barcelona's reconstruction this season.

The big question now is where the French attacker will play next season. What do you think about my opinion? Kindly endeavour to share your comments below via the comment box, thanks for reading, have a nice day.