After having led the South African Senior Men's football team to the top of Group G of the 2022 World Cup qualifiers, Bafana Bafana coach Hugo Broos have reportedly left the country on Thursday, he is heading back to his home country Belgium and will be out of the country for a couple of days. 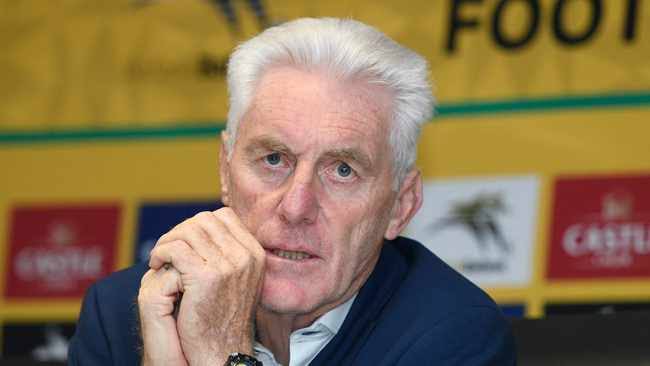 Broos took charge of the team for the very first time on Friday when they travelled to Zimbabwe where they played to a goalless draw before coming back to South Africa to host Ghana whom they beat by a goal to nothing on Monday at the FNB stadium, curtesy of a Bongokuhle Hlungwane's 83rd minute goal.

Reports emerging suggests that the 69 year old jetted out to sort out his paper working that will allow him to work in South Africa for the next five years as it is according to his contract with the South African Football Association.

"Bafana Bafana head coach Hugo Broos has left South Africa just days after his side’s 1-0 victory over Ghana at the FNB Stadium. The 69-year-old had to return to his native Belgium with immediate effect due to complications around the necessary documentation needed to coach Bafana Bafana for the next five years," The South African reports. 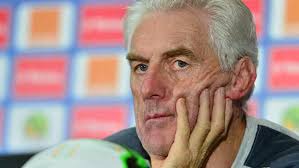 Broos was heavily criticised for dropping some of the so called experienced players when he announced his first squad, he left out players who were regularly selected by the previous coaches in the Bafana Bafana set up, the likes of Mamelodi Sundowns midfielder Themba Zwane, Orlando Pirates defender Thulani Hlatshwayo and others.

He opted to go for young untested players who are yet to be exposed in the international scene that much, most of them have not yet reached 10 caps for the national team, but it seems his gamble is working for him perfectly since he has up to so far in the two games he played managed to collect four points out of the possible six, which is not a bad return.

Bafana's next assignment is a tough away game to Ethiopia who always give them a run for their money, they hardly find it easy when they play with the Ethiopia side, especially in their own back yard, they will be hoping to at least come back with a point should things not go their way, but an away win will surely boost their chances of finishing on top of the group. 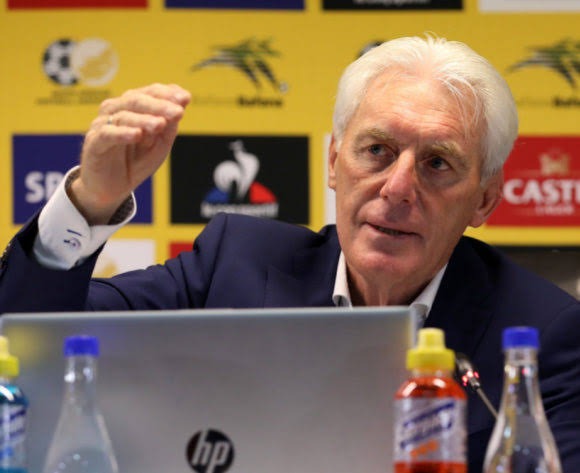