The lure of playing in the big league and follow in the footsteps of his father might too much to ignore for Khanyisa Mayo.

He currently plays his craft for Richards Bay, who blew a four points cushion on top of the GladAfrica Championship and are now second. 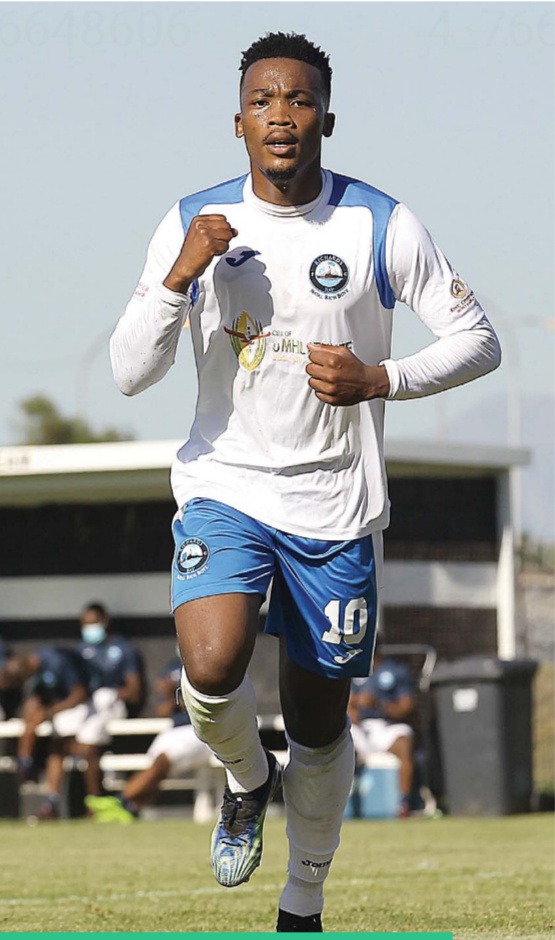 With one round of matches to go, Richards Bay might have to fight it out in the playoffs for a place in the elite league.

But there is already a massive scramble for their star midfielder Khanyisa Mayo.

He has suddenly become hot property with a number of DStv Premiership teams said to be sniffing around regarding his availability.

Mayo has beea revelation for Richards Bay this season and he can easily play in the big league. 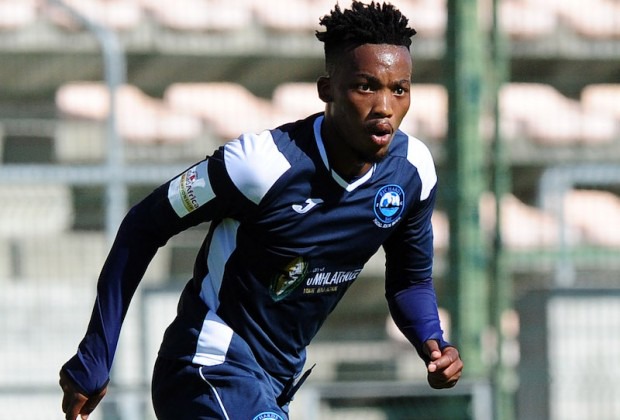 According to the, the 22-year-old has attracted the attention of top Gauteng teams Kaizer Chiefs, Swallows and Mamelodi Sundowns.

“He played with so much maturity and showed his class. He has an educated left foot and can score some beautiful goals. Any team who land him will have acquired an asset. I have heard that there are two Gauteng-based teams who have been asking about him but were told to wait for the season to end before they can be engaged. I believe Kaizer Chiefs is one of them, and the other could be Swallows or Mamelodi Sundowns, I’m not sure,” said a source. 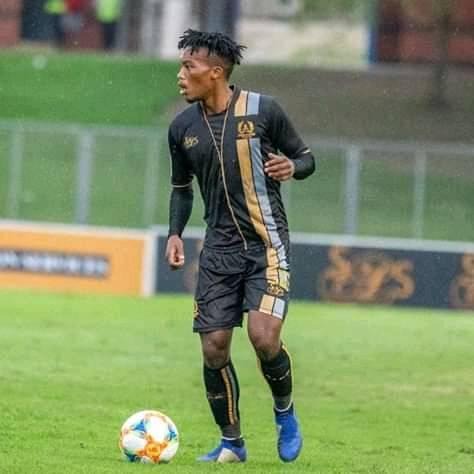 It is still not clear if the Natal Rich Boys will release him if they manage to win the playoffs.