By Recreation (self media writer) | 15 days ago

The manager of an English premier league club has been appointed and will take over the reins of the club during the November international break.

On Sunday, Aston Villa announced the departure of Dean Smith, who had been struggling in the Premier League. Steven Gerrard will take over as Dean Smith's replacement. 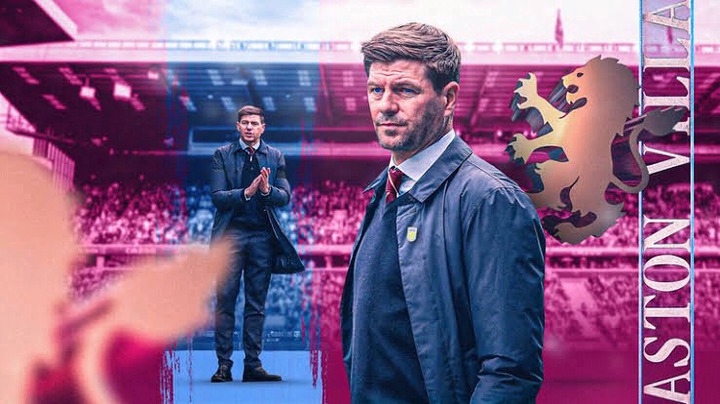 In his first major managerial position in the United Kingdom, the former Liverpool player is taking charge of his hometown club, Rangers, which has seen success in the Scottish division.

Steven Gerrard will be tasked with turning around Aston Villa's season, which has seen them suffer five consecutive defeats in the Premier League. They are currently in 16th place, two points above the relegation zone. 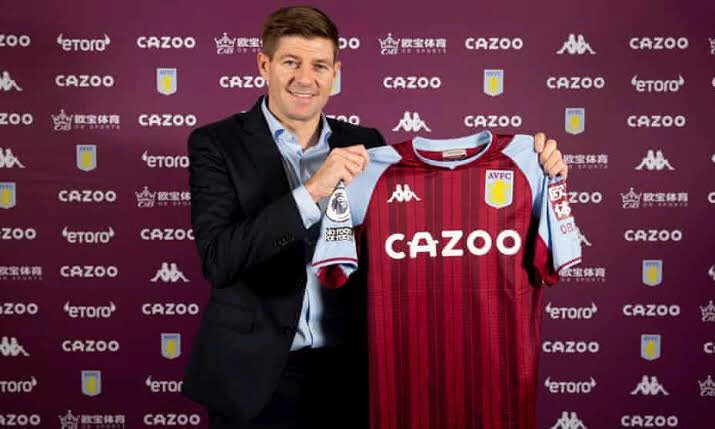 The former Liverpool midfielder will take command of his debut match in the Villans' dugout as they play home to Brighton on matchday 12 of the Premier League season on Sunday, October 14.

Aston Villa have appointed a deserving manager, and we will have to wait and watch how things pan out at the end of the current season.

Kabelo Mabalane Revealed The Truth, But Mzansi Is Not Happy.