Bafana Bafana star Bongani Zungu is now officially a free agent. Chances that he could be plying his trade back in the local league ate now extremely high.

It has previously been reported that the player was being pursued by Kaizer Chiefs last year and were hoping he would walk away from his Amiens SC contract in January, but the French outfit wanted R50 million for his services. 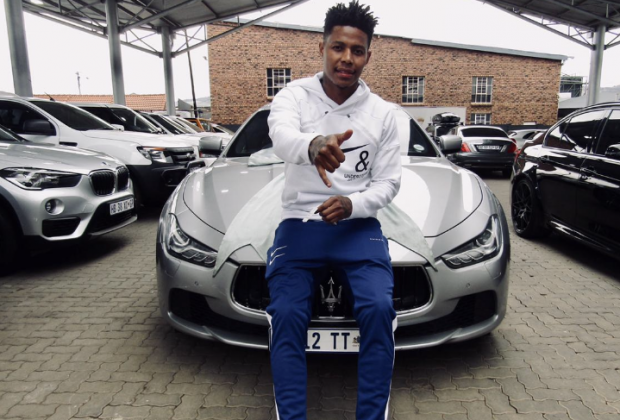 Zungu, according to Soccer Laduma sources, is back in Mzansi following the conclusion of the season in France and is assessing his options further while spending time with his family before making a decision.

Chiefs have been persistent, the Siya crew understands, but it’s believed they have not yet tabled an offer as the club is still determining which players must leave Naturena after yet another season without a trophy. 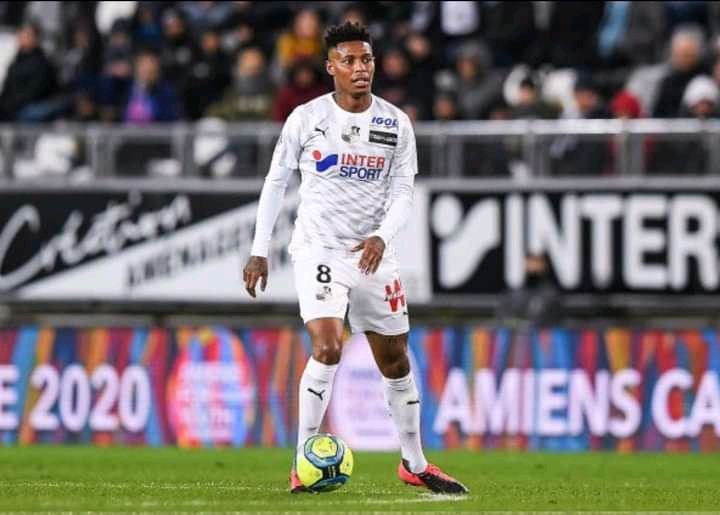 But Sundowns are clear in their mission – and recently co-coach Manqoba Mngqithi highlighted that a central midfielder is needed.

Zungu was previously at Chloorkop, before moving to Portugal as a free agent to join Vitoria Guimaraes in 2016, then Amiens a year later.

He spent the 2020/21 season at Scottish Premier League side

Rangers under then manager Steven Gerrard after he was loaned there by Amiens with an option to be bought outright, but his lack of game-time and off-the-field antics affected the deal. 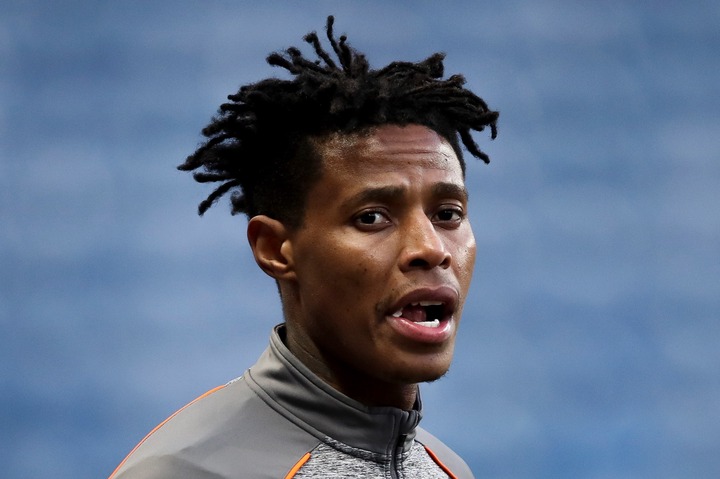 In an interview with the Siya crew earlier this year, Zungu hit out at Amiens for sidelining him when he felt fit and ready to make a contribution and had long made it clear then that he would not stay at the club.

Despite all parties involved smoking the peace pipe, they have now gone their separate ways and the Siya crew understands Downs are prepared to make Zungu an offer!