By NewsFlashMedia (self media writer) | 17 days ago

Moroka Swallows, now commonly known as Swallows FC, may just save seasoned coach Gavin Hunt the humiliation of being fired by Chippa United. Chippa United today announced that they had placed head coach Hunt on suspension with immediate effect and that Kurt Lentjies would take over as caretaker coach.

Hunt, who was once a coach of the now struggling Swallows FC, might just return back to the Dube Birds, this as their coach is almost just about to suffer the same fate. Coach Brandon Truter has been having a bad season, he has also just returned from his "time away" after the club almost plummeted further down the league log. And now it looks like the club might make it official and let Truter go. 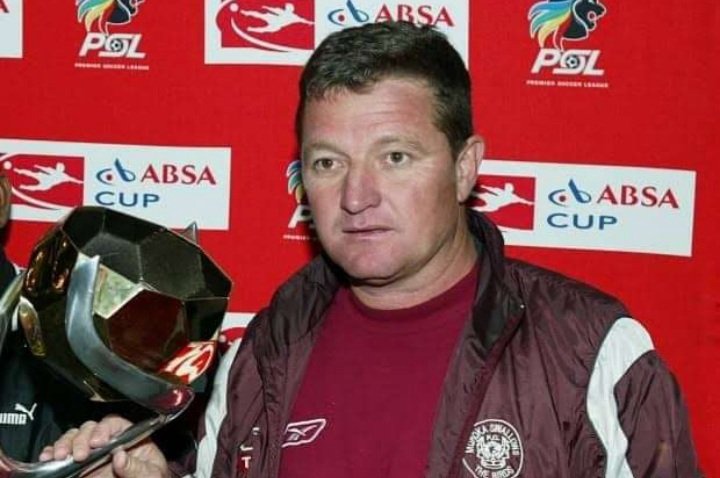 Moroka Swallows Football Club is a South African professional football club based in Soweto in the city of Johannesburg in the Gauteng province. Swallows have just returned from the lower league after being relegated a couple of seasons ago.

Opinion - Kaizer Chiefs will be making one of the greatest mistakes ever if they sell Bruce Bvuma?

Orlando Pirates youth academy star is ready to make the big step up into the first team?