" We spent almost 7 Million on debts ": Royal AM CEO explained why they released 15 players

Royal AM Sinky Mnisi has told the media why they've released 15 players plus 3 technical stuff from the club. 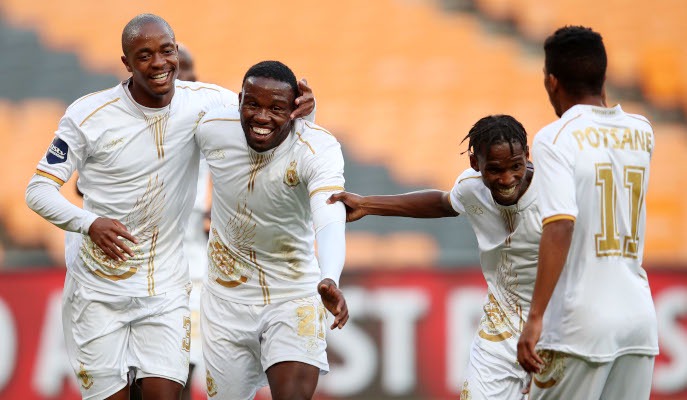 The purchase of Royal AM was the biggest sale of a PSL league that shocked many. After purchasing the club with R50m, Royal Am was force to have more than 50 squad of players as they have combined Bloemfontein Celtic players with their players.

Royal AM Ceo has explained that so many players on their club were bringing more debts for the club and the club would have been swimming on debts now.

It was also important for the squad to be shuffled and release some of the players in order to stay in balance in terms of liquidity. 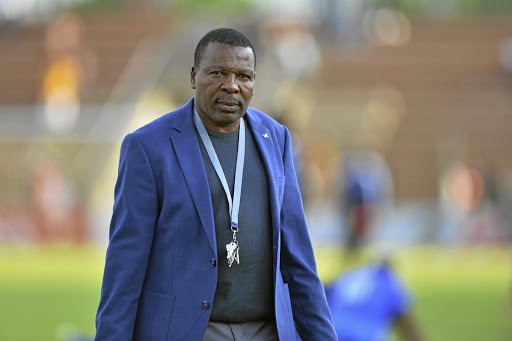 "I have been busy with the program of restructuring the team, we bought Celtic with its technical staff, including players with their contracts," Mnisi explained on air

"We want to avoid seeing this team not paying players or staff members their salaries one day in the future, so I decided to check who have been playing and who have not playing since we started.

“What is the most important thing that happened to the team is we released about 15 players, some we sold them, like Lucky Baloyi to Maritzburg, one was expelled because of playing Township festive tournament and most of them we made an agreement and they all received their monies and all signing fees,he added

"want to put it in record today, we have spent almost R7 million because of debts, including the R3 million that we paid for Patrick Tignyemb and all other things.

“It was not going to work, I’m being honest now, we intend to concentrate on playing and survive, also to pay our workers without any problems at the end of the month," he concluded 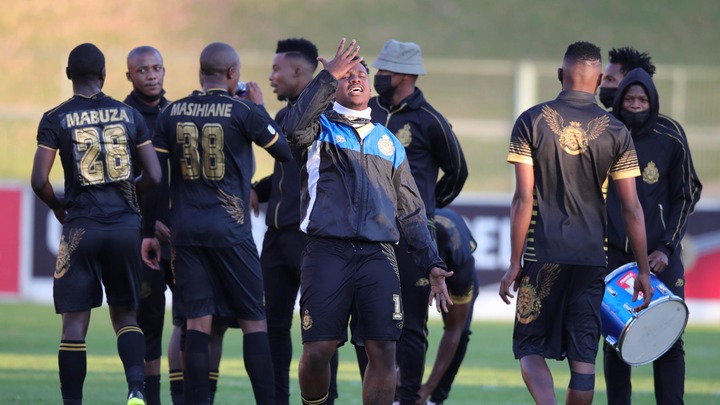 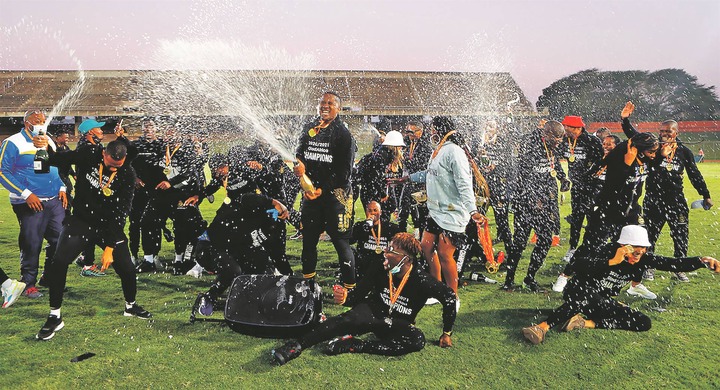 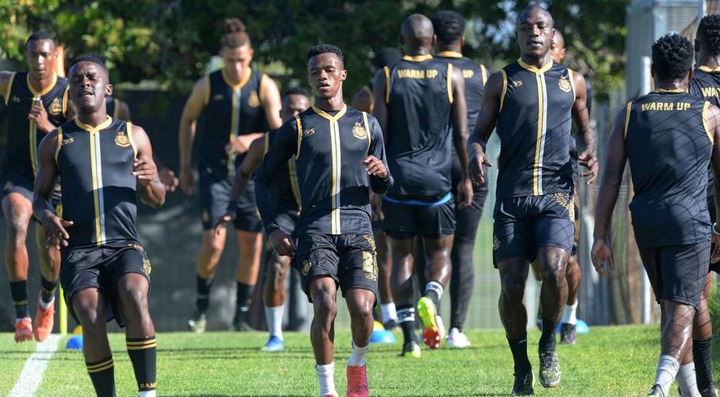 He also emphasized the fact that the fans are not being allowed to enter into the stadium is also causing the financial problem to go up.

For more updates on this story, Please follow IdiskiTimes.com

"See" What Mkhwebane Says After Ramaphosa Is Unable To Suspend Mkhwebane. See More

In shock, See what Hillary’s murder accused was found carrying in Prison & see where he was moved

Cyril Ramaphosa referred to Jacob Zuma’s time in office as nine wasted years, according to Dean.