'Zungu' unveiled by PSL club as one of 10 new signings. 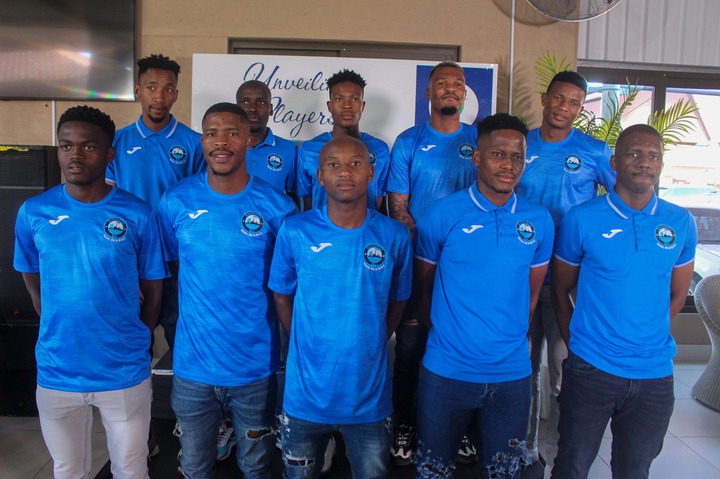 Orlando Pirates player Nkanyiso Zungu dealt a huge blow in the 2021/22 season as Pirates denied him the chance to play regular football as his game-time was subsequently reduced to an unsatisfactory number compared to what other players at the club were granted at the time.

Throughout the season Nkanyiso Zungu was linked with a move away from the club for a loan deal by mostly supporters who would love to see the talented player on the pitch, and not on the Pirates bench unused by Mandla Ncikazi and Fadlu Davids.

However, the 2022/23 campaign will now offer Nkanyiso Zungu the chance to prove himself worthy again in the pitch as he was one of ten players unveiled by DStv Premiership newcomers Richards Bay FC.

The former GladAfrica Championship club who won the league and earned automatic promotion to the top flight has now added experienced top flight players to their squad ahead of the new campaign.

The ten new players joining the Natal Rich Boys are,

With the ten new additions added to their squad ahead of the 2022/23 season, the club stands a good chance of avoiding relegation. The experienced top flight players knows the ins and outs of the top flight and their insight might just be a valuable asset for the club in what is awaiting them. 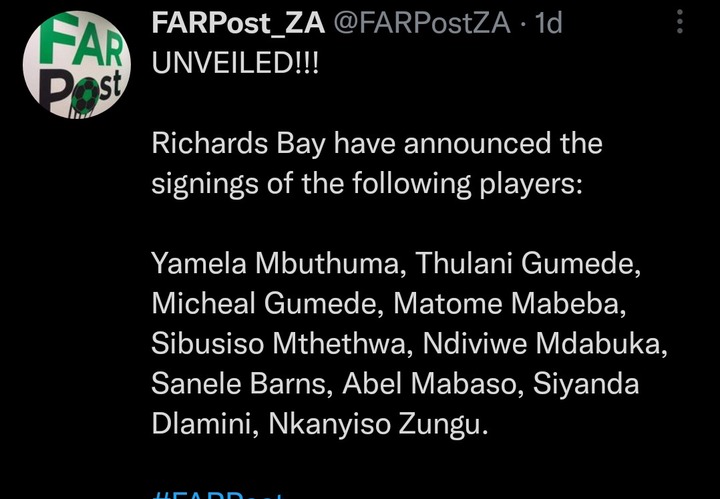