REVEALED| Sinky Mnisi, CEO Of Royal AM, Confirms That A Coach Will Be Named Soon - Reports

Next week, Royal AM will reveal John Maduka's replacement. Originally scheduled for yesterday, June 28, the KwaZulu-Natal Club will now make the announcement on July 4. 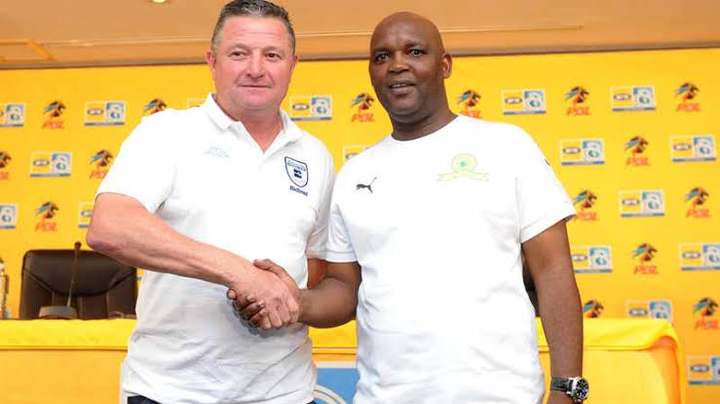 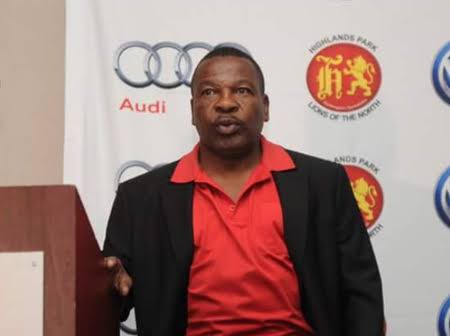 On Monday, July 4, the club will formally introduce its new head coach, according to Royal AM CEO Sinky Mnisi.

According to iDiski Times, Gavin Hunt and former Lamontville Golden Arrows coach Khabo Zondo are both candidates for the position. Next According to the publication, Dan "Dance" Malesela, who had previously suggested himself as a potential candidate, is no longer in the running.

Since John Maduka submitted his resignation and assumed the empty position at Maritzburg United, the team has been without a coach. In their first DStv Premiership season, Maduka guided the Thwili Thwala to a third-place finish and guided the team to the Nedbank Cup semifinals.

They also achieved CAF Confederation Cup qualification. The club's inability to locate a qualified coach may also be due to Royal AM's qualification for the continental championship. Any coach who is sitting on the bench during continental competitions must comply with the new CAF rule and possess either a CAF A license or a Uefa Pro license.

According to Sunday World, Cape Town City is having the same problem because its coach, Eric Tinkler, does not possess either license.

The CEO of Royal AM released a surprise that caused much speculation among football enthusiasts. Mnisi made the implication that there might be more to the tale regarding Kaizer Chiefs' most recent signing while appearing as a guest on Sports Night Amplified and spoke with the broadcaster, Andile Ncube.

With the KwaZulu-Natal team, the former Thwili Thwala coach had remarkable success, guiding them to third place in the DStv Premiership and a spot in the Nedbank Cup semifinals. However, Maduka gained attention when rumors that he had submitted his resignation circulated.

Before Maduka was eventually named manager of Maritzburg United, neither the team nor he personally ever officially denied the rumors.

Check out the pictures of Kaizer Chiefs defender Edmilson Dove