The co-cooach of the Soweto giants Orlando Pirates Mandla Ncikazi, has decided to take a bold move as he decided to subscribe to the burden of blame to himself after Orlando Pirates encountered a heartbreaking defeat tat the hands of the Moroccan side, RS Berkane as they lost 5-4 on Penalties during the CAF Confederation Cup final on Friday evening at the Godswill Akpabio International Stadium in Nigeria. 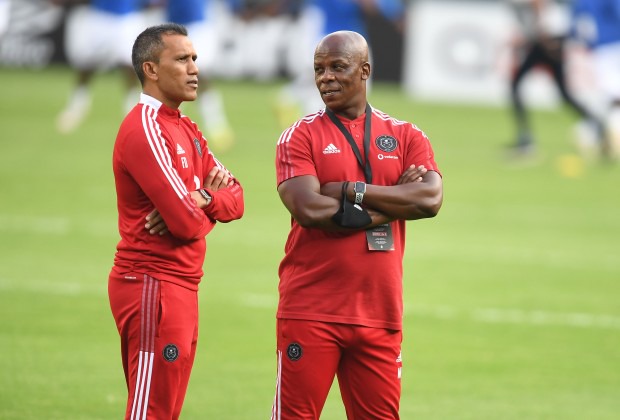 The two sides played to a 1-1 draw after RS Berkane scored the first goal through a penalty kick that was assisted by the VAR, Orlando Pirates only managed to equalise through Thembinkosi Lorch, who later missed a a penalty kick that contributed to the club's demise. Ncikazi didn't want anyone else to be blamed for the loss, especially Thembinkosi Lorch. Ncikazi indicated that it's the responsibility of the coach to make the team win, regardless of any excuse that may be put forward that doesn't change the facts. 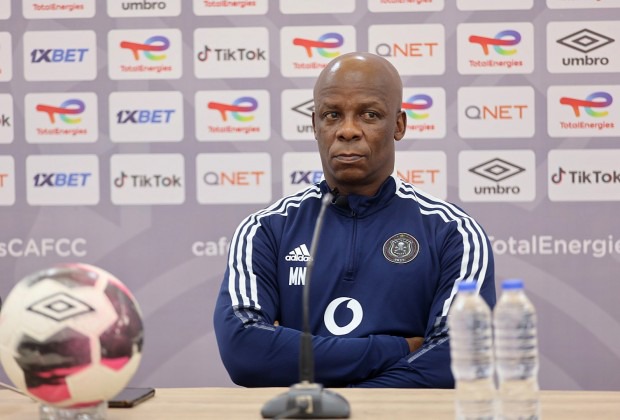 When speaking to Kick Off, Ncikazi highlighted that he takes the blame for everything as it's his duty to help the team win matches. Not many people could have the courage that Ncikazi has, if it was anyone else they would have given the blame to someone else instead of taking responsibility for their actions. 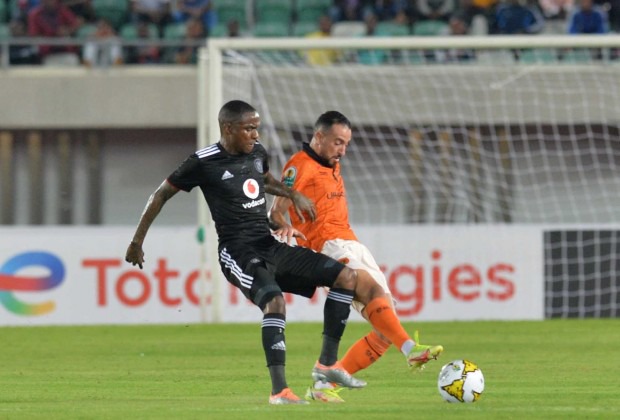 Ncikazi also spoke on another concerning issue which is the club's lack of scoring of goals, he committed that it's his duty to make sure that his attackers are up to the standards. This is a match that the Buccaneers could have won and they wouldn't have had reached the extra time and then penalties if the attackers were ready.

The irony is that the Buccaneers created a number of chances, and they were a side that dominated the match, yet out of all their hard work they couldn't manage to find the back of the net.