The end of the season marks the start of player's exodus as some of them run out of contracts with their current teams, some will be moving to greemer pastures after they have impressed scouta from other teams, some teams will be looking to bloster their squads with intentions to improve on the performance they displayed in the season that has just passed, Stellenbosch FC is one of the teams which has been hit by a massive exodus and that means they will also have to look into the market and bring in a couple of new faces to fill the gaps opened by those who left. 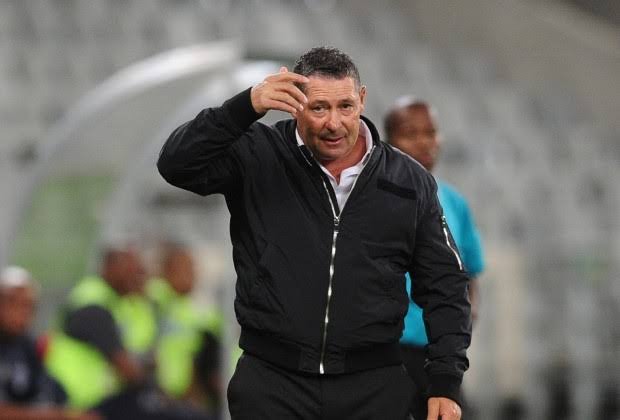 Among those who has been confirmed to be heading towards the exit door from the Cape Town based outfit, Zitha Kwinika who won the team's player of the season is on top of the list and coach Steve Barker has confirmed that he is shattered that the player is leaving together with six other players. 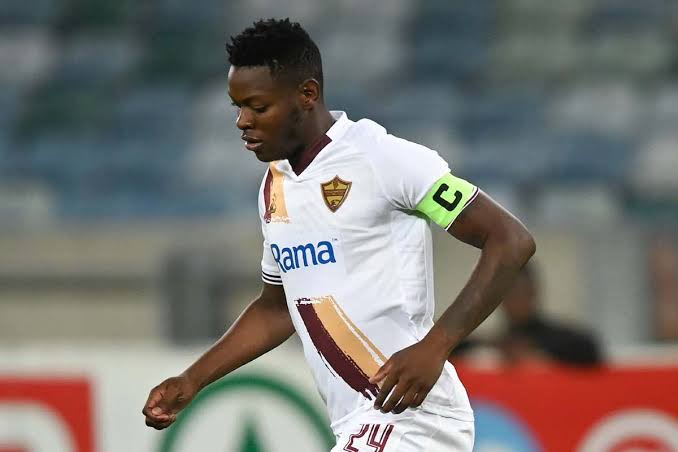 "Stellenbosch coach Steve Barker has admitted that he is unhappy with the decision to release his Kaizer Chiefs-bound star defender and six other players. Zitha Kwinika has penned a long-term deal with his boyhood team Chiefs. Barker was filled with emotion at the Danie Craven Stadium, expressing gratitude to the departing players," the publication reports.

However, Barker's side have reportedly made initial enquiries on the availability of Orlando Pirates defender Thabiso Monyane whom they have identified as the possible replacement for the departing Kwinika who is heading back to his childhood team Amakhosi. 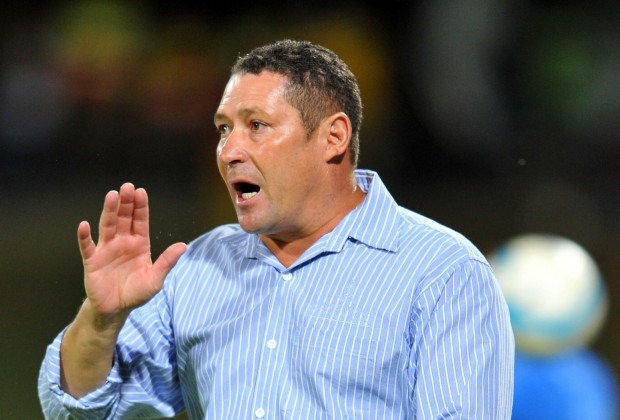 Among the departures is the veteran defender who has played for many Premiership teams, Robyn Johannes, he will also be leaving, for a player of his age, it will not be a surprise if he decides to hang up his boots.