Jomo Sono is currently on a winless streak in the GladAfrica Championship, as they have not won a single match in their last ten matches played. This should be a very concerning factor for owner and head coach Jomo Sono. 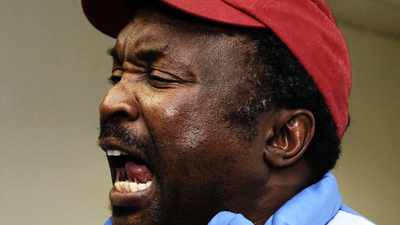 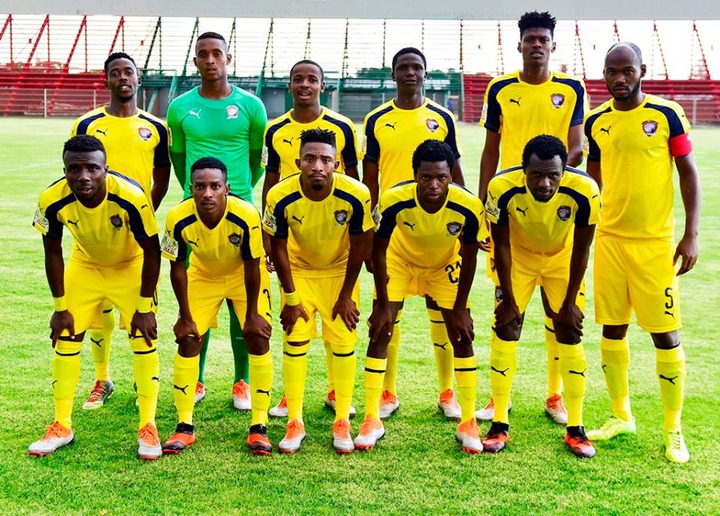 The PSL club Jomo Cosmos has top flight experience as they have previously competed in the Premiership, but has found themselves in the GladAfrica Championship which is the National First Division. Jomo Cosmos ended last season with a 0-0 draw against Cape Umoya United, and also ended the three matches prior to that without a win.

Kicking off the GladAfrica Championship 2021/22 season, Jomo Cosmos started off with a bad spell, suffering two consecutive defeats. Jomo Cosmos opened the season with a 1-0 defeat to Richards Bay FC at home. On matchday 2, they suffered yet another defeat to University of Pretoria FC 1-0 away from home.

On matchday 3, Jomo Cosmos picked up their first point of the season as they ended their home fixture 0-0 against Cape Town Spurs. On matchday 4, Jomo Cosmos suffered another defeat as Hungry Lions FC Won 2-1. 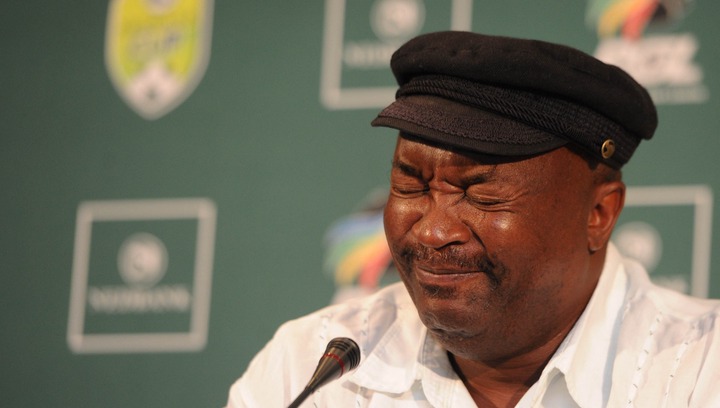 On matchday 5, Jomo Cosmos was back to scoring points, as they picked up a point away from home in a 0-0 draw against Venda Football Academy. Jomo Cosmos played their latest fixture on matchday 6 against TTM at home and suffered a 1-0 defeat to the visitors.

Jomo Cosmos lost the fixture as Nyembezi Lucky Setelele scored in the 52nd minute of the match. Out of 6 matches played to date, Jomo Cosmos has lost 4 matches and drawn 2. Jomo Sono will have to plan how to fix the mess before Jomo Cosmos face relegation at the end of the season. Jomo Cosmos is currently in the bottom place spot and the club needs to make big changes to get back up the table. 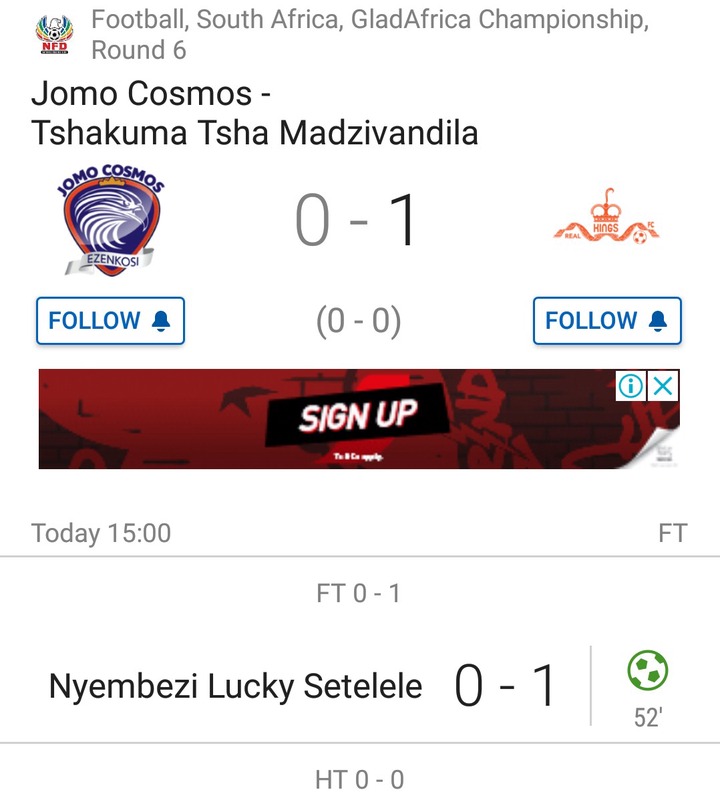 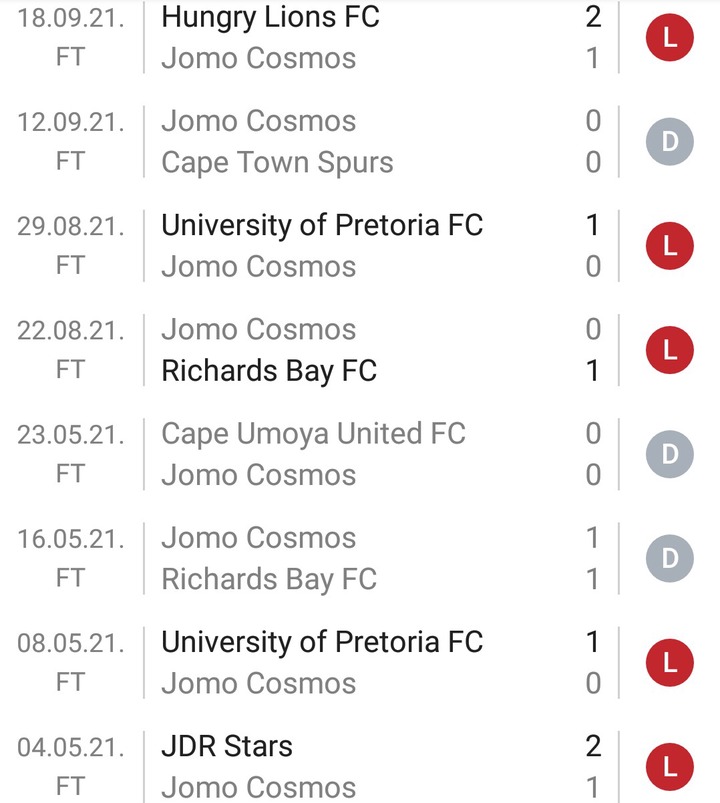