Topic: Look Who's replacing Pitso Mosimane as Al Ahly coach, after his shock departure with the club.

Two weeks ago, South African born coach Pitso Mosimane has announced that he had parted ways with Egyptian giant, Al Ahly. This is following him spending two years with the clubs and achieved so many things with the club. 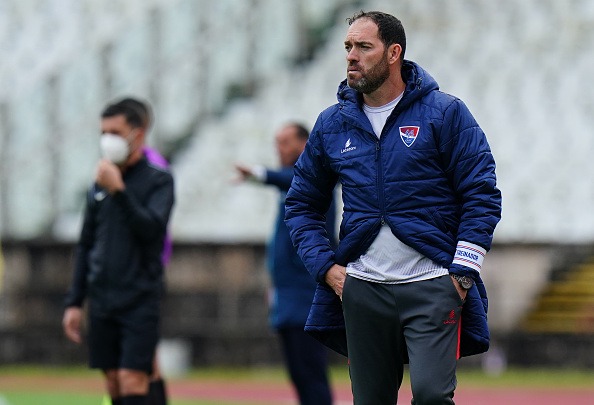 Many have been looking forward to see whom will be the next Al Ahly coach.

Egyptian giants Al Ahly have officially announced who they have appointed to succeed coach Pitso Mosimane, whose departure two weeks ago came as a shock to many.

The Red Devils have confirmed that Portuguese tactician Ricardo Soares will take over the club's head coaching role following Mosimane's recent decision to leave the post.

Many think that Ricardo Soares won't achieve what the South African born coach, Pitso Mosimane did with the club although he was been criticized by many club legends and some club supporters.

Check out amazing sneakers suitable for summer season, these are shoes affordable for your budget