ICYMI: SuperSport United star is the most expensive goalkeeper in the DSTV Premiership? 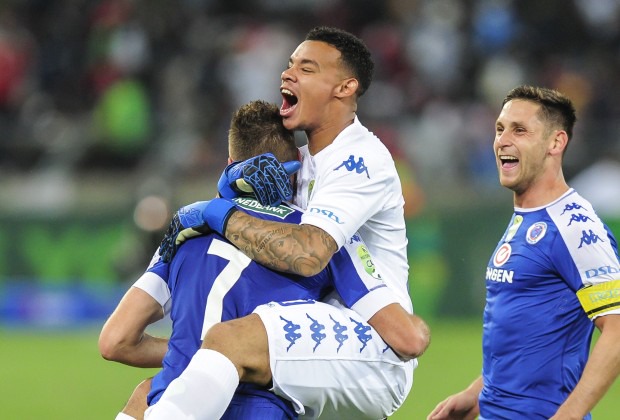 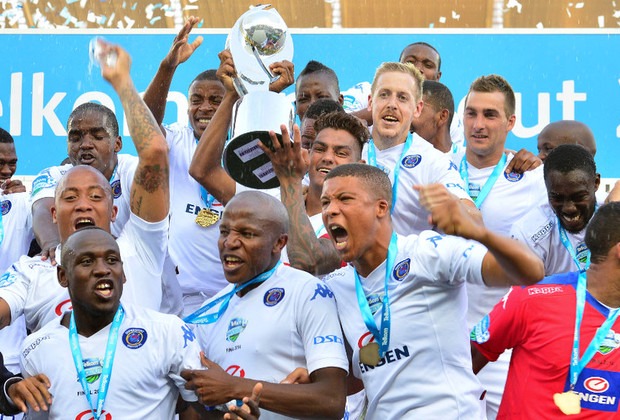 This season as well Mamelodi Sundowns have also been linked with signing Ronwen Williams, Sipho Mbule, Teboho Mokoena which must be extremely unbearable for SuperSport United supporters seeing their club do business with their fiercest rivals

Mother try to pay off her son school fees with a Rooster, but this happened after.