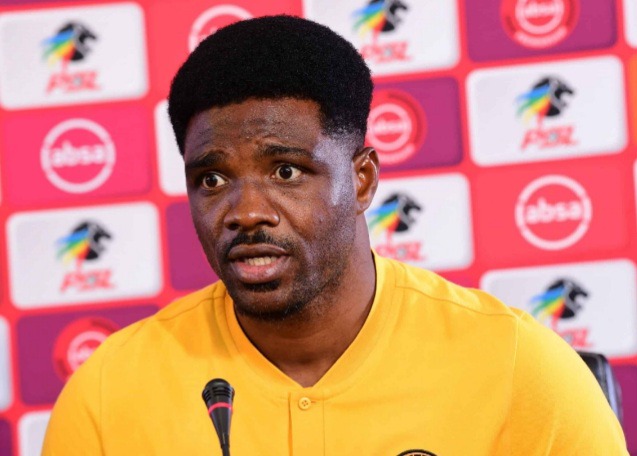 Offers for former Kaizer Chiefs International goalkeeper Daniel Akpeyi are said to be flying in, with the shot-stopper shocking move Chiefs rivals Orlando Pirates, according to what The Citizen has learnt from their source.

The Nigerian International was deemed surplus to requirements by Kaizer Chiefs, with the club releasing the Akpeyi despite making a number of appearances in the last season.

Orlando Pirates said is said to be not the only club that is interested in Akpeyi. Sekhukhune United, SuperSport United and Swallows FC are alleged to be also interested in the services of the Nigerian International.

Kaizer Chiefs rivals could get sign up the club's former goalkeeper, chances of Akpeyi moving to Pirates are very high, the only problem is that the club have an International goalkeeper Richard Ofori.

According to the publication source, Daniel Akpeyi has made his wishes very clear to his agent regarding his next move, the International goalkeeper said he won't be joining any club where he will be sitting on the bench he wants game time.

Akepi is one of several Chiefs players whose deals with the club has come to an end at the end June.

He has commented on his exit from Kaizer Chiefs, saying while his journey with club ends, another one will be beginning as he is seemingly not ready to hang up his boots just yet. However, wherever he is headed he made it clear to his agent that he doesn't want to sit to the bench.