Player Rankings for the Orlando Pirates: Lorch is a dynamo, as Jele battles TS Galaxy. 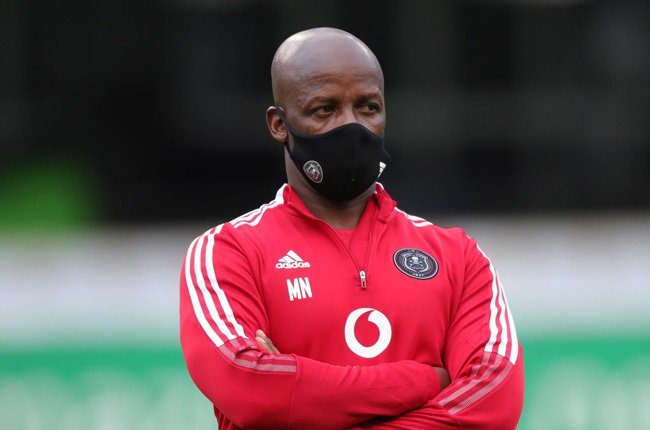 Player Rankings for the Orlando Pirates: Lorch is a dynamo, as Jele battles TS Galaxy.

The Buccaneers lost 1-0 against the Rockets on Monday, extending their losing streak in the PSL to four games. 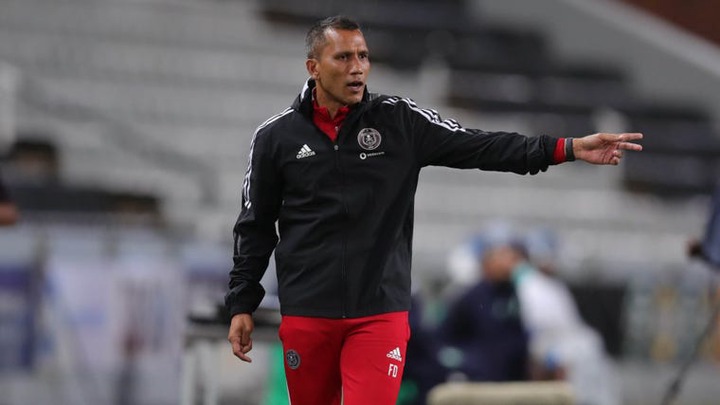 Take a look at how GOAL judged the Pirates' players' performances after the game.

When Lefa Hlongwane scored after a rare Galaxy attack in the first half, he was let down by his defense.

Apart from that, Ofori was usually sharp in goal, making excellent stops, including one against Orebotse Mongae in a one-on-one situation. His dispersion of the ball was flawless.

Hlongwane, who only presented a threat to the Pirates defense after moving into a pivotal role in the Galaxy attack, was mostly limited by Shandu. Shandu posed a menace anytime he went higher in the game until he was replaced at the conclusion.

Backpagepix\sInnocent Maela gets a five out of ten.

Man of the Match Lindokuhle Mbatha and Orebotse Mongae tortured the seasoned left-back.

The two Galaxy attackers switched positions and caused issues for the Buccaneers' defense, with Maela's flank scoring the game's only goal. However, aerial balls in the hosts' area posed a threat to Maela, who shaved the crossbar with a header.

Hlongwane's goal was due to the Pirates captain's error.

Mbatha easily beat Jele, and the Buccaneers defender continued to struggle as he was caught out of position on several occasions. At halftime, he was replaced.

The 31-year-old defender was excellent at man-marking and reacting quickly.

Nyauza, on the other hand, struggled to read the game, misreading several set-pieces and having to be rescued by his teammates.

The versatile midfielder played as a defensive midfielder and was effective when dropped into central defense.

Mabaso's excellent tackles stopped the most of Galaxy's counterattacks, and he distributed the ball well from the back until he was replaced late in the game.

After being recalled to the team, the versatile midfielder strove to make an impact.

Mntambo looked dangerous every time he advanced higher in the first half, but his effect faded and he was replaced at halftime after picking up a knock.

On his return to the team, the clever midfielder kept things moving for the Buccaneers.

The Bloemfontein native was a thorn in Galaxy's flesh and a livewire for the Buccaneers.

Hotto struggled to make penetrative runs early on, but his delivery from wide areas was solid.

At first, the former Bidvest Wits star was a complete waste of time.

Dzvukamanja had the finest chance for the Pirates, but he missed the target.

He doesn't have the same deadly instinct he did at Wits.

He came on at halftime and was a good forward player.

He worked hard with his teammates up front, forcing goalkeeper Melusi Buthelezi to make an outstanding stop.

He was also introduced at halftime, and he hounded the Galaxy defenders, creating chances for himself.

But he couldn't keep his shots on target in the hosts' box.

When he came on in the 69th minute, he was brought on as an attacking outlet on the right flank, but he failed to contribute anything meaningful.

Lepasa, like Peprah, found himself in goal-scoring positions but wasted them, squandering a close-range shot with just Buthelezi to beat after being added in the 70th minute.

It was too late for a rating when he came on in the 85th minute.