Prior to the match against Manchester United on Sunday evening, the majority of football enthusiasts predicted that Chelsea FC would annihilate the Red Devils. The reason for this is not difficult to understand: the Blues' present form is superior to that of the Red Devils. It was even Chelsea FC who was fortunate not to have lost the game but instead managed to win a point in the end. 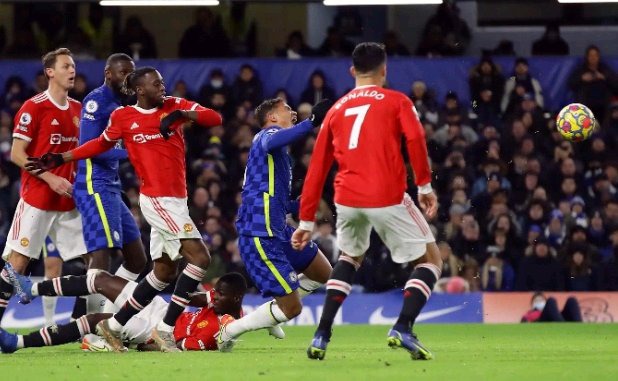 Poor officiating by Anthony Taylor and the Video Assistant Referee (VAR) robbed Manchester United the maximum three (3) points they deserved at Stamford Bridge on Sunday. Anthony Taylor refused to award a foul to Manchester United after Antonio Rudiger brought Eric Bailly to the ground in the goal arena, instead awarding a penalty to Chelsea FC instead. 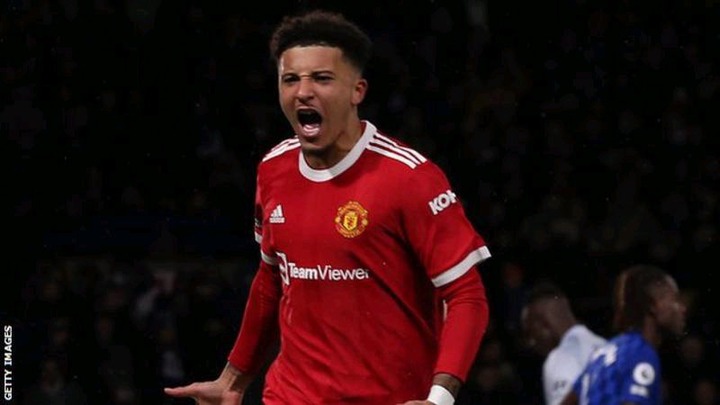 It has been a period of stability and growth at Manchester United since Michael Carrick was appointed as interim manager in December. Red Devils overcame Villarreal to advance to the Round of 16 of the UEFA Champions League on the final day of the season. In the same way, the club may have won the match against Chelsea FC had it not been for the incorrect judgement made by Anthony Taylor in awarding a penalty to the visitors.

There was a sense of unity among the participants. The players worked together rather than competing against one another. During the tenure of former Manchester United manager Ole Gunnar Solskjaer, Jadon Sancho failed to score in fourteen (14) games. However, under Michael Carrick, he has scored two (2) goals in two (2) games. 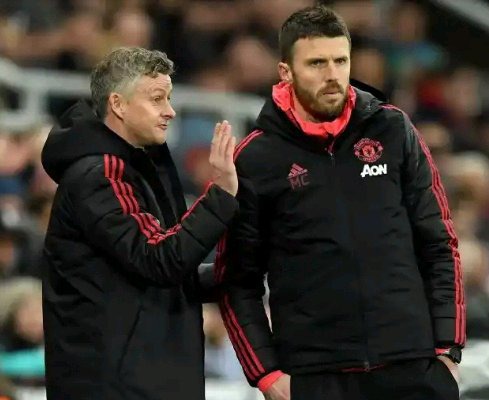 More importantly, aside from playing aggressive football, Manchester United under the instruction of Michael Carrick is defending the team much better than they were under Ole Gunnar Solskjaer's tenure as manager. Remember that the Red Devils were accustomed to allowing three (3) or four (4) goals in a game, but this has not happened in the Red Devils' last two (2) games under Michael Carrick.

Michael Carrick has performed far better than Ole Gunnar Solskjaer in terms of bringing cohesion among the players as well as motivating them to play good defense.