After having gone to half time goalless, Kaizer Chiefs coach Stuart Baxter started the second half with intent to get a goal, he substitute Lebohang Manyama who was not doing much on the first half, he only managed to earn himself a booking, he was out of ideas. 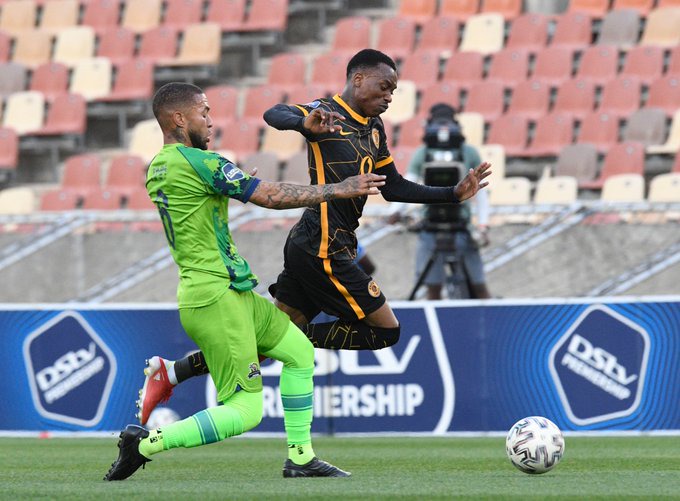 The second half started slow with both teams failing to create clear cut scoring chances, they kept probing and probing with no luck until Daniel Akpeyi was called into action to make yet another reflect save from a Thabo Mnyamane header, it could have won Marumo the game after a foul that saw Sifiso Hlanti shown a red card for his second bookable offense after he fouled Katleho Otladisa on the 74th minute.

Celimpilo Ngema invited trouble for himself on the 78th minute and he earned himself a straight red card after he kicked the ball straight onto Khama Billiat who was down on the ground after he was fouled, the referee did not hesitate to show Ngema his red for unsporting behaviour, he gave Chiefs a breather with both teams back level on 10 men. 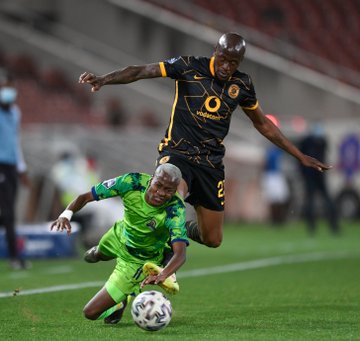 Washington Arubi was finally called into action on the 88th minute when he produced a fine save to deny Mulomowandau Mathoho's hearder after Billiat playing in a lovely cross from the left, Daniel Cardoso also failed to take advantage of Arubi's mistake who came out and did not get the ball, but Cardoso missed an open net as his header was off target.

Both teams finished the game one man down as they shared the spoils they both remain on the bottom half of the table after having added just on point, Marumo have now moved to position 15 after TS Galaxy were beaten by Royal AM earlier on in the afternoon with Chuefs still stuck on position 14. 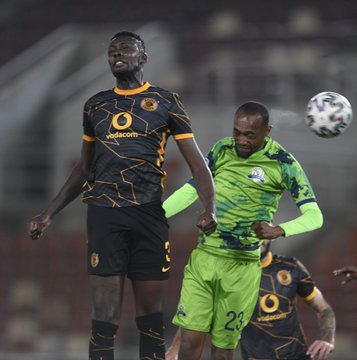 Credit should be given to Akpeyi who was in fine form, his reflex saves kept Chiefs in the game.