By Recreation (self media writer) | 10 days ago

The upcoming November international break is becoming a cause of frustration for both Liverpool coach Jurgen Klopp and the club's supporters. The already-thin team, which has been weakened by the absences of players such as Harvey Elliott, Joe Gomez, Curtis Jones, Naby Keita, and Roberto Firmino, is becoming even thinner.

Sadio Mane suffered a rib injury during Senegal's 1-1 tie with Togo, following an aerial challenge that left him in agony during the game. Coach Aliou Cosse of Senegal claimed after the game that his injury was not serious and that he was just taken off the field as a precautionary measure. Mane, on the other hand, was found to have sustained a rib injury, and he has since returned to Liverpool. 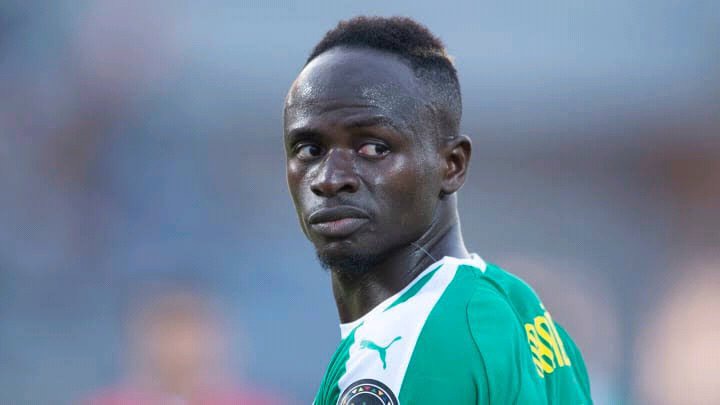 Jordan Henderson, Liverpool's captain, is another player whose fitness is a source of concern for the club. After scoring a goal and providing an assist against Albania just five days ago, the midfielder was showered with praise from all quarters. He did, however, sustain an injury and is currently recuperating in Liverpool. He was absent from the field as England produced their most impressive victory, a 10-0 thrashing of 10-man San Marino. 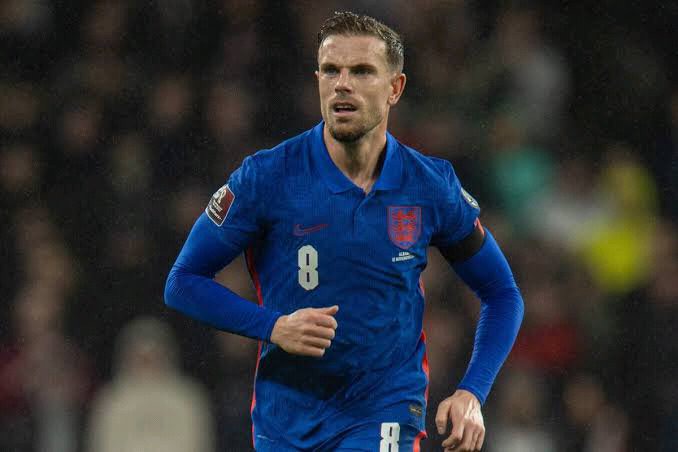 Last night, Liverpool's international break took a turn for the worse as left-back Andrew Robertson hobbled off during his Scottish team's 2-0 victory over Denmark.

With the likes of Firmino, Elliott, and Keita still out injured, Liverpool may be forced to contend with the absence of three more key players in the coming weeks and months. 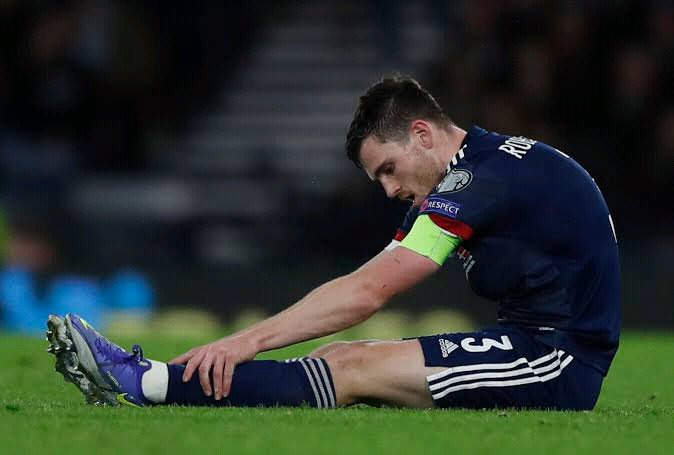 Unfortunately for Liverpool, their next opponent is an experienced Arsenal side that has won three consecutive Premier League games and is unbeaten in their previous 10 games across all competitions. Since the beginning of the season, Liverpool has struggled to maintain their top-flight form. Manchester United have only managed to earn a point from their last two games since their historic 5-0 thrashing at Old Trafford. They have also conceded a whopping five goals in that time span. 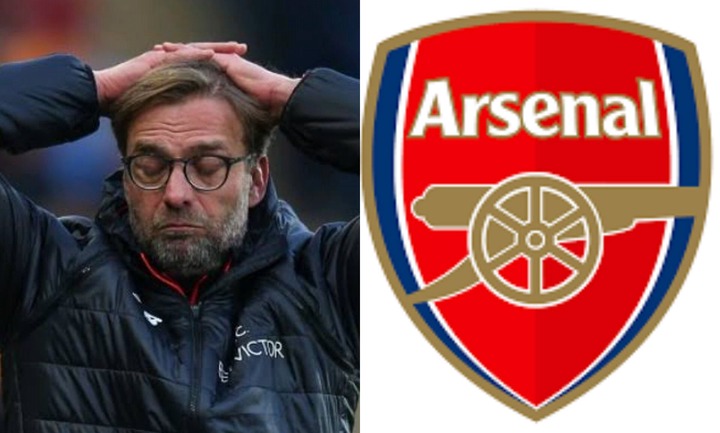 A matchup versus Arsenal is always going to be difficult for Liverpool, regardless of the circumstances. Liverpool, on the other hand, will face an even more difficult assignment on Saturday, with many of their important players in a race against time to remain healthy.

SPIRITUAL OR NOT BE CAREFUL OF RELATIONSHIPS And Love that will take your blessings.

Study:Here is how you could reduce the risk of stroke and dementia