An experienced former Orlando Pirates striker who left the PSL at the end of the previous season has joined a new team in Morocco.

On Tuesday night, Justin Shonga was introduced as the new player for Maghreb AS de Fes in the Botola Pro League.

He most recently had Sekhukhune United on his roster, which he had transferred to in January after a brief stint with Ismaily of Egypt. 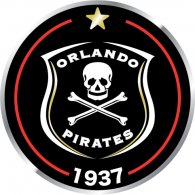 However, Sekhukhune, who took a different tack with the hiring of Kaitano Tembo as head coach, fired the 25-year-old marksman just six months into his deal.

Ex-Orlando Pirates striker reemerges at Maghreb de Fes in MoroccoShonga will now play for Maghreb de Fes during the current season, however the specifics of his deal are unclear at this time. 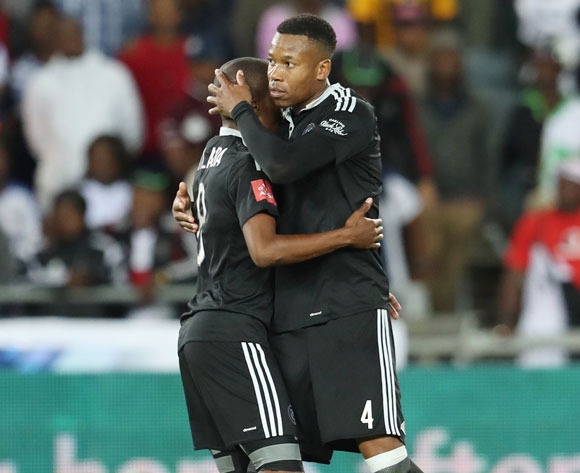 Maghreb AS de Fes of the Botola Pro League now has Justin Shonga on board.

Maghreb de Fes will be counting on Shonga's expertise from this season's CAF Confederation Cup as well as his participation in the Botola Pro League.

The Moroccan team finished fourth in the Botola Pro League standings last year, enabling them to compete in the CAF Confederation Cup. 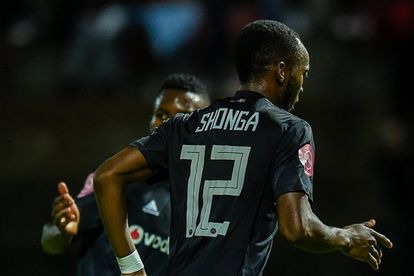