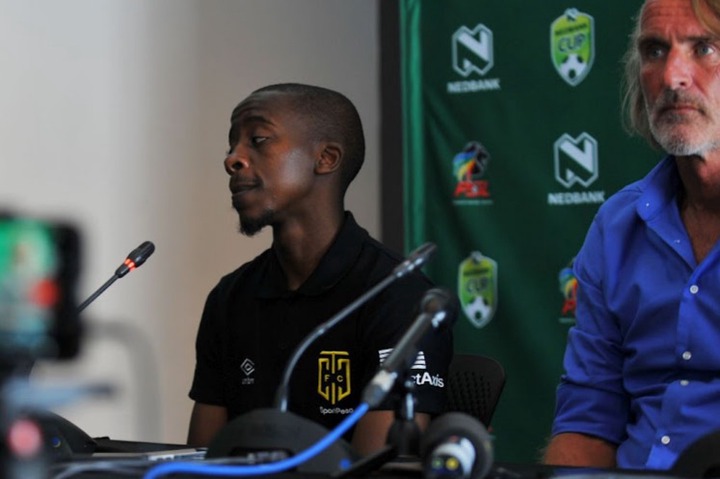 "Pirates is still very much interested in Thabo Nodada. The club tried to sign him in the past transfer window, but things didn't go according to plan for them. He is one of the players identified as a potential signing for the club," 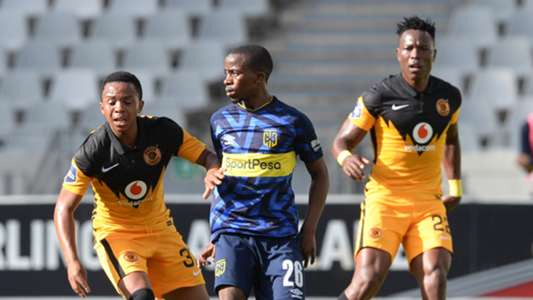 Kaizer Chiefs and Sundowns target rumored to be leaving Supersport.

MaMkhize expresses her thoughts on enemies: "The true enemies live within us."

‘See Review on whom will win the Elections next month among DA, ANC and EFF.