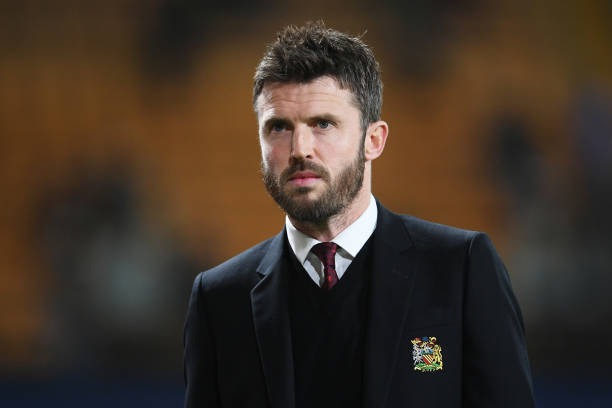 Michael Carrick will have to rebuild his team, exactly like he did in the Champions League against Villarreal. Against Villarreal, Manchester United kept their first clean sheet in months. Anthony Martial, Jadon Sancho, Donny van de Beek, and Alex Telles were all given an opportunity to start by Michael Carrick. The following is a possible lineup for Manchester United's match against Chelsea on Sunday. 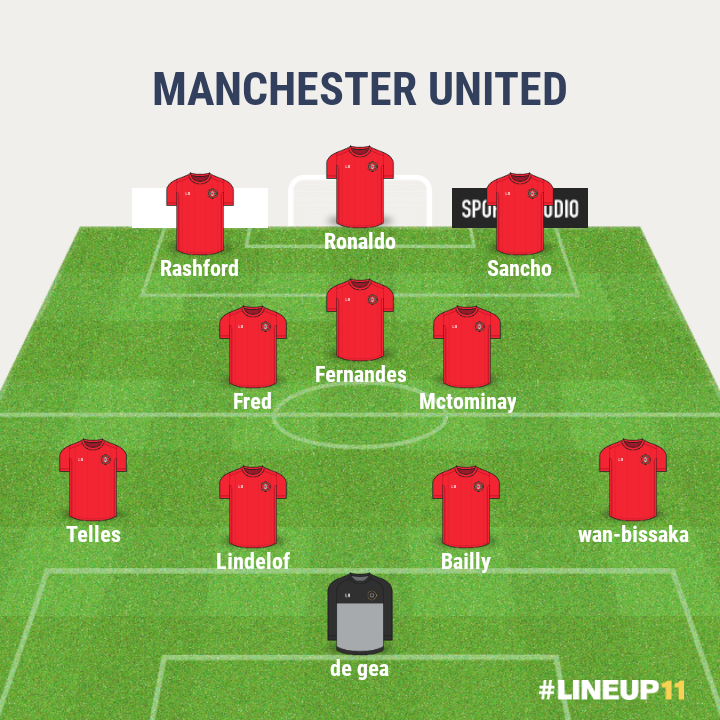 In the absence of Edinson Cavani, Cristiano Ronaldo once again leads the front line. This season, the Portuguese forward has been Manchester United's top scorer in all competitions and is a consistent goal scorer. Anthony Martial started on the left wing against Villarreal, and while he didn't contribute a goal, he was instrumental in the assault. Marcus Rashford, an Englishman with an excellent record against Chelsea, will take his place on the left wing. 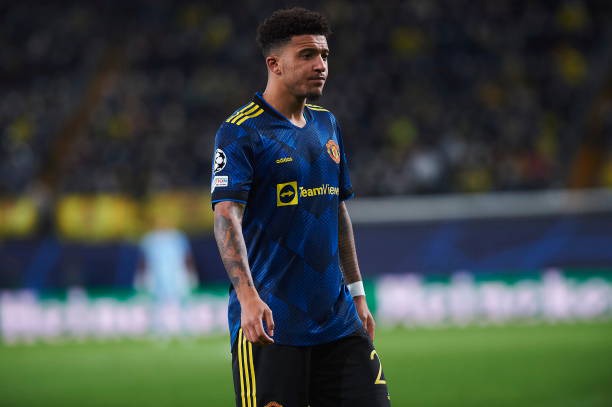 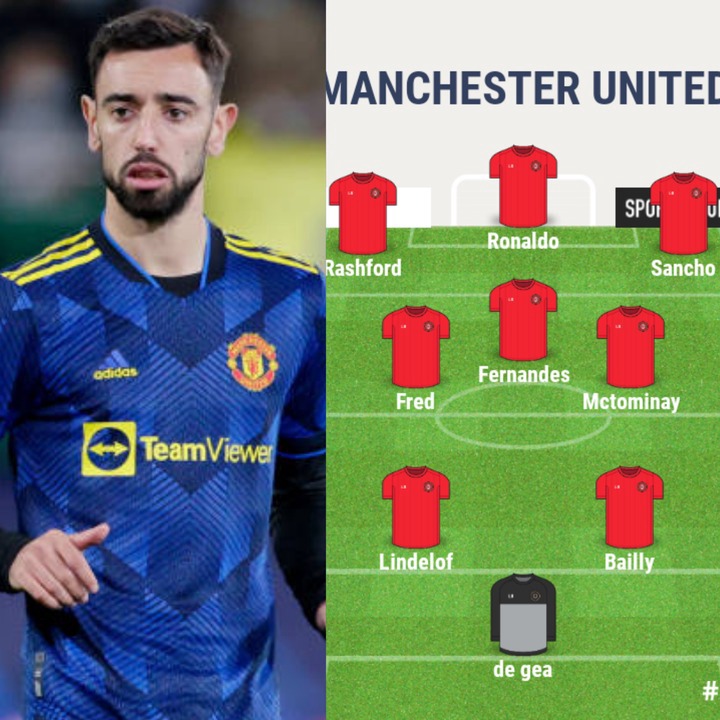 Donny van de Beek took the field for the first time against Villarreal. His performance wasn't horrible, but it could have been better. Bruno Fernandes would be in charge of the most of the creative work versus Chelsea. This season, he has been Manchester United's most productive player, and he will be crucial against Chelsea. Fred and Scott McTominay will pivot the center midfield position against Chelsea, same as they did against Villarreal in the Champions League. 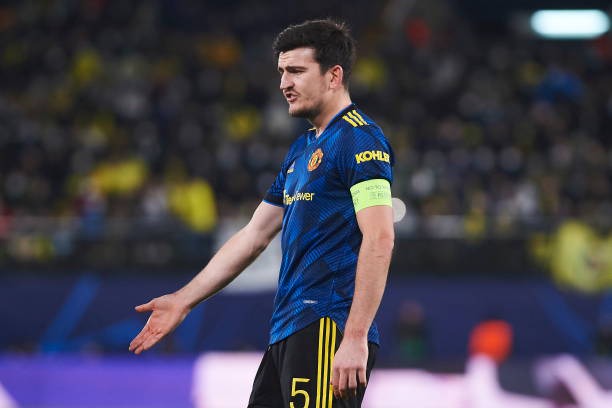 After being suspended against Watford last week, Harry Maguire will miss the match against Chelsea. He will also miss the match against Arsenal. Eric Bailly will partner Victor Lindelof in the starting lineup, while Alex Telles and Aaron Wan-bissaka will play in the left and right back positions, respectively.