May marks the end of many leagues across the world, champions get crowned and some are left beating themselves up feeling that they nearly got it after missing out maybe on goal difference or just by a single point margin, in other leagues, winners won it with so many games still to play, just like in South Africa where Mamelodi Sundowns won it with around five games still to be played, but this time of the year also means that some of the players will not be returning to their teams for different reasons, some have been sold, some will be leaving as free agents after their contracts came to an end just like Liverpool's Divock Okoth Origi who was born in Belgium. 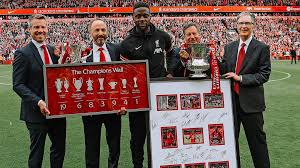 The 27 year old will see his contract with the English Premier League's 2021/22 runners-up come to an end at the end June 2022, it has been confirmed that he will not be playing for Jurgen Kloop's side next season, however, he was a loyal and faithful servant of the team, he gave his all during his eight years stay with the team even though he was loaned out a few years, he remained loyal to the team and always gave it his all whenever he got a chance to be on the field. 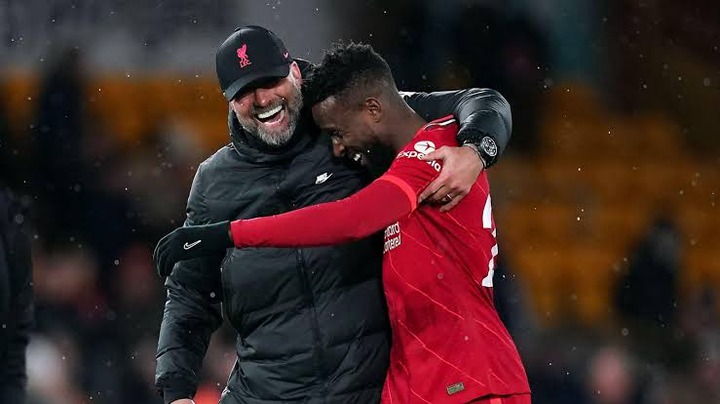 Origi joined the 2022 UEFA Champions League finalists in 2014 when he signed a eight year contract, he was loaned out to Lille in 2014/15 season, he returned to his parent team and was once again sent out on a loan in the 2017/18 season where he was with VFL Wolfsburg, he made a total of 107 appearances for Liverpool and paid them back their faith in him with 22 goals.

Speaking during his farewell interview, Origi said he feels honored to have had an opportunity to ay for a team of this magnitude, he also added that everyone involved at the team is wonderful since the club itself is a special team. 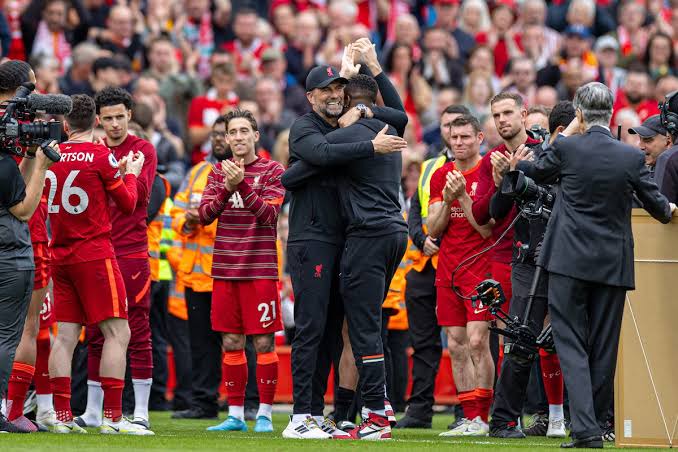 "Honestly, I feel honoured," Origi told Liverpool's official website during a farewell interview. It was an honour to be able to play here in Anfield with teammates, with staff [and] with the fans ⁠— it’s been an honour. You have to experience Liverpool. Before I came here, they told me it’s a special club and once you sign here, you experience it. I’ve been able to see us winning so much ⁠— it goes beyond words. It’s been an honour," he said. 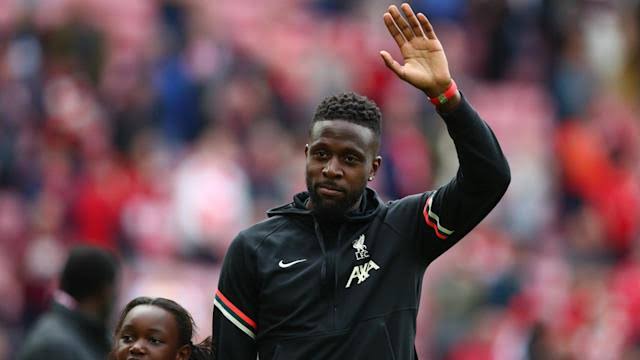 The Belgian international came through all the junior ranks for his country from the under 15 until today where he is playing for the senior national team, he has 32 caps under his belt and 3 goals. 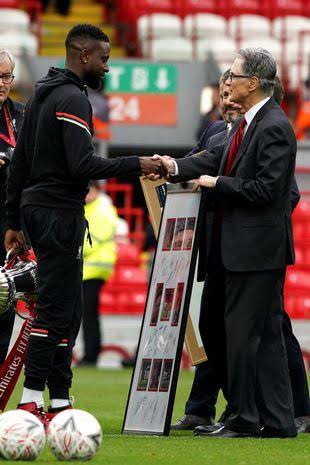 It was an emotional farewell for him when he played his last game over the weekend, he was hoping to leave in style with his team winning the league title, but things did not go as he would have loved, however, his coach was also a bit emotional as he gave him the last hug after the game.

Zimbabweans Cannot Come through the Back Door and Hope to Regularize their Stay Legally - Mzansi.