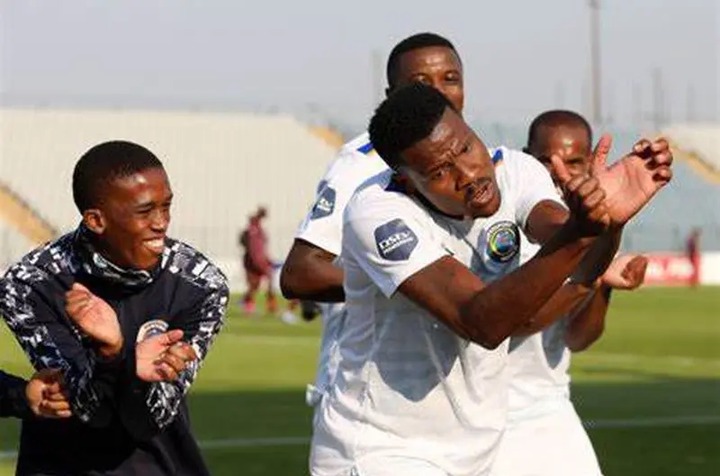 Orlando Pirates have indicated an intention of signing one of the PSL's most in-form attackers, but Sekhukhune United is ready to reject their offer.

Pirates are interested in Chibuike Ohizu. Ohizu has already scored four goals in this season's DStv Premiership, which is understandable. He has an incredibly high work rate and is one of the season's best finds. The Manchester United forward had previously expressed interest in joining the Soweto Giants. United, on the other hand, is currently doing everything in its power to retain his services.

According to Soccer Laduma's official website, they aim to stay in the PSL, and Ohizu is critical to their success. "Sekhukhune United is interested in renewing Chibuike Ohizu's contract. The club wants to offer the player a lengthier deal because he is still very much in their plans," said a person close to the situation. Babina Noko anticipates numerous bids for his striker towards the end of the season. Despite Orlando Pirates' strong interest, the club will do everything in its power to keep Ohizu at the club.