By Okzydeboy (self media writer) | 28 days ago

The Kwa-Zulu Natal Academy graduate is one of South Africa's best esports in Europe, turning out for Portugal top-flight league side AS Belenenses SAD. 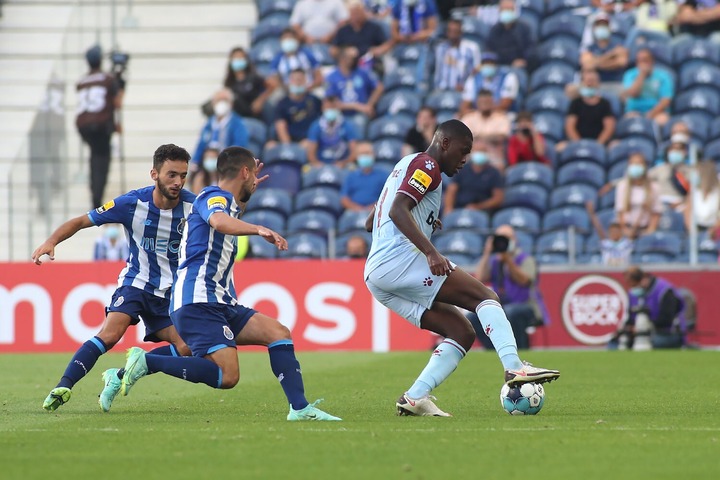 He impressed in his debut season in the Primeira Liga making 25 appearances in the league against the big 3 of Portuguese football(Benfica, FC Porto & Sporting Lisbon). 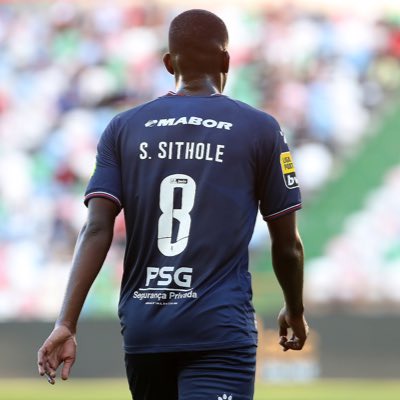 The young boy from Ulundi bossed the midfield against the giants of Portugal football and his potential has not gone unnoticed as French Ligue 1 champions Lille are known to be keeping tabs on him as reported on www.goal.com. 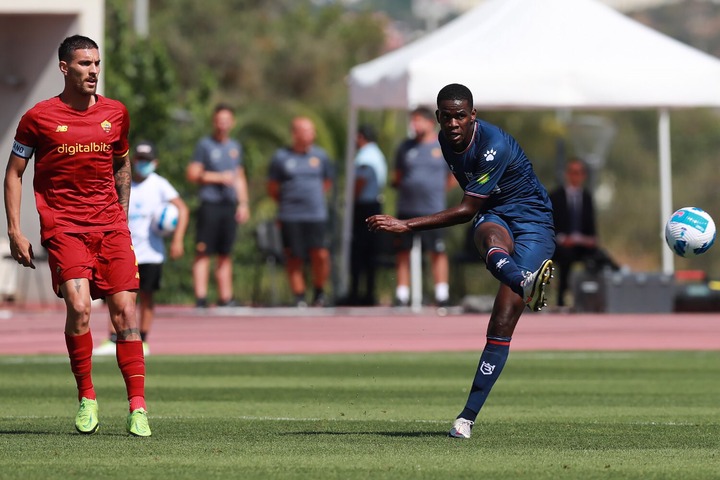 He has already made 4 appearances in the Primeira Liga this 2021/22 season.

The new Bafana Bafana maestro is amongst the best in the country in the middle of the field because of his ability as a defensive midfielder, box-to-box midfielder and playmaker. He is also able to score crucial goals from a long way as he booats one of the best techniques in the African continent, no doubt about that as he proved it in the 2019 under-23s African cup of nations by scoring a beautiful free-kick from a long way out against West African giants Ivory coast as he inspired South Africa to a 1-0 victory. 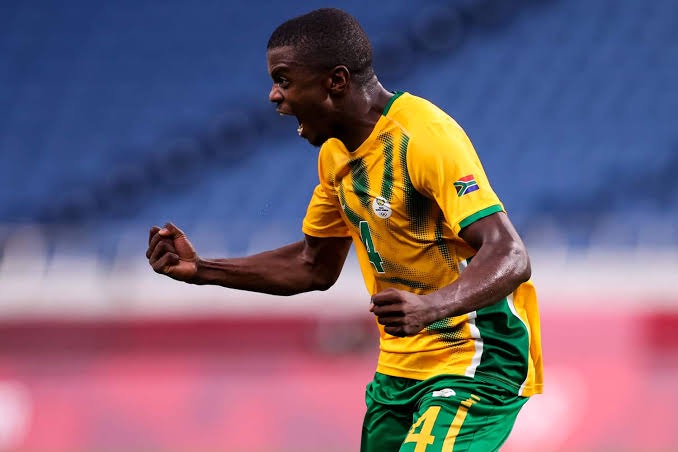 In the 2020 Tokyo Olympics Games, he scored a thundering goal from just outside the box against 2018 FIFA world cup champions France, the Supersport United central midfielder is a star on the rise in the continent of Africa. 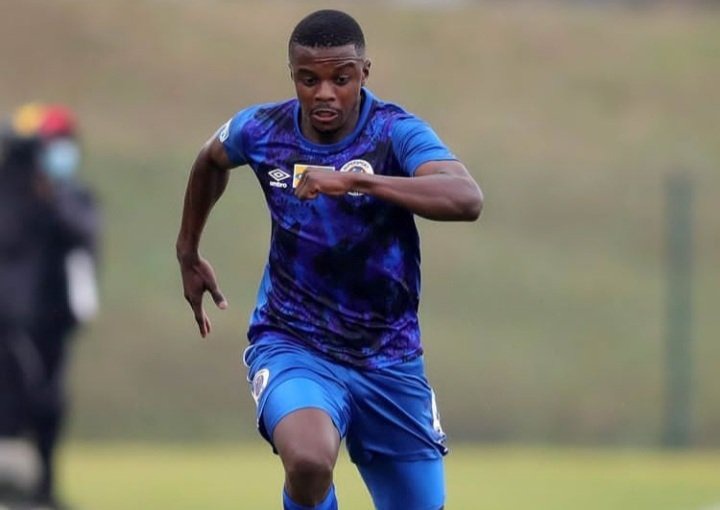 This season he has already scored 2 goals and provided one assist in 4 league games for Supersport United, at the back of providing an assist for Bongokuhle Hlongwane in the recent Bafana victory over Ghana during the 2022 Qatar FIFA world cup qualifiers match that was played in the FNB stadium as reported on www.kickoff.com.

The best defensive central midfielder in the DSTV Premiership League at the moment as he has managed to scoop 3 Man Of The Match awards in Mamelodi Sundowns 4 league games. 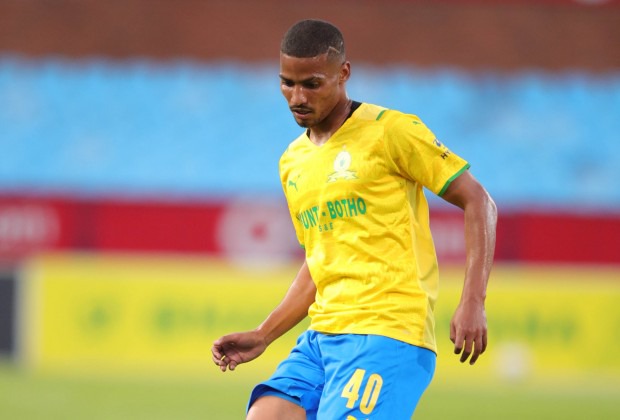 He has formed a formidable defensive line with Bafana Bafana international defender Rushine De Reuk that led to 4 clean sheets in the league, meaning that Mamelodi Sundowns is yet to concede a goal this 2021/22 season as reported on www.soccerladuma.co.za on their website. 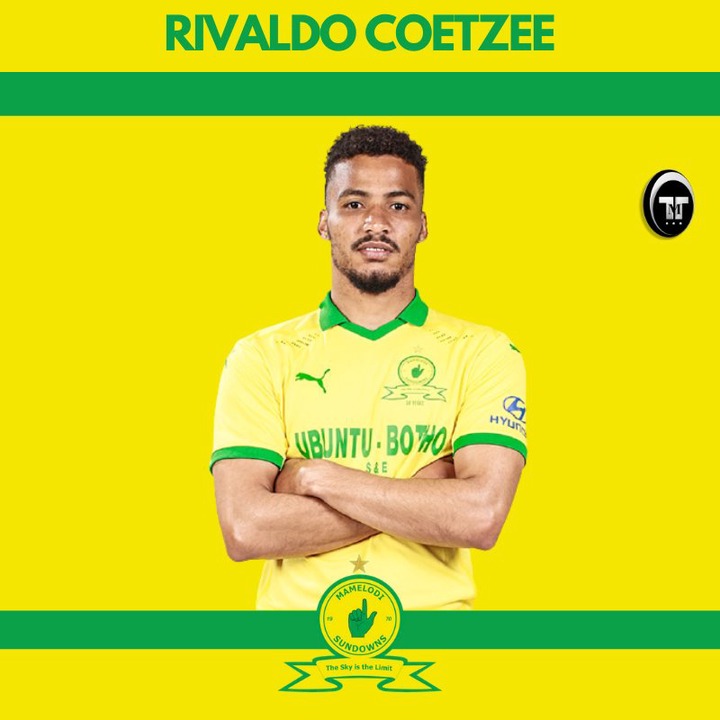 Last season he was a nominee for the Midfielder of the Season award that he eventually lost out to fellow clubmate Themba Zwane.