By YourVisualSportsNewsCreator (self media writer) | 14 days ago

Since Lucky Lekgwati reopened the Grootman restaurant, Ethan Brooks, a star player for the new Amazulu Football Club, has been one of the few players in the top level of South African football to show his support for him. 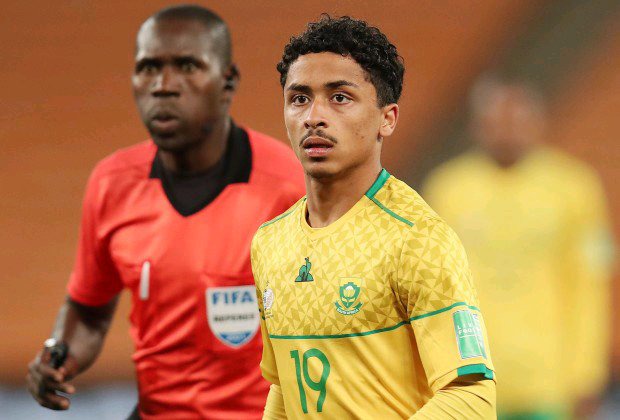 Before he moved to Amazulu, the young man was rumored to be going to Kaizer Chiefs Football Club. He has been seen at Lekgwati's place several times since it was rebuilt late last year. It was one of the businesses that was damaged when South Africans broke into shops in Gauteng and KwaZulu Natal Provinces. 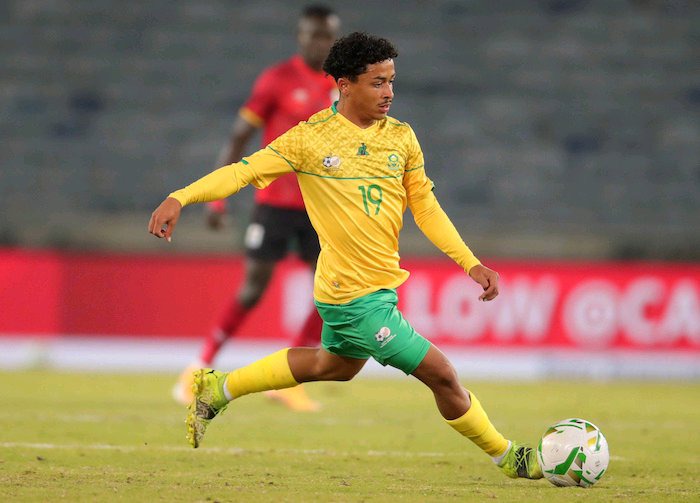 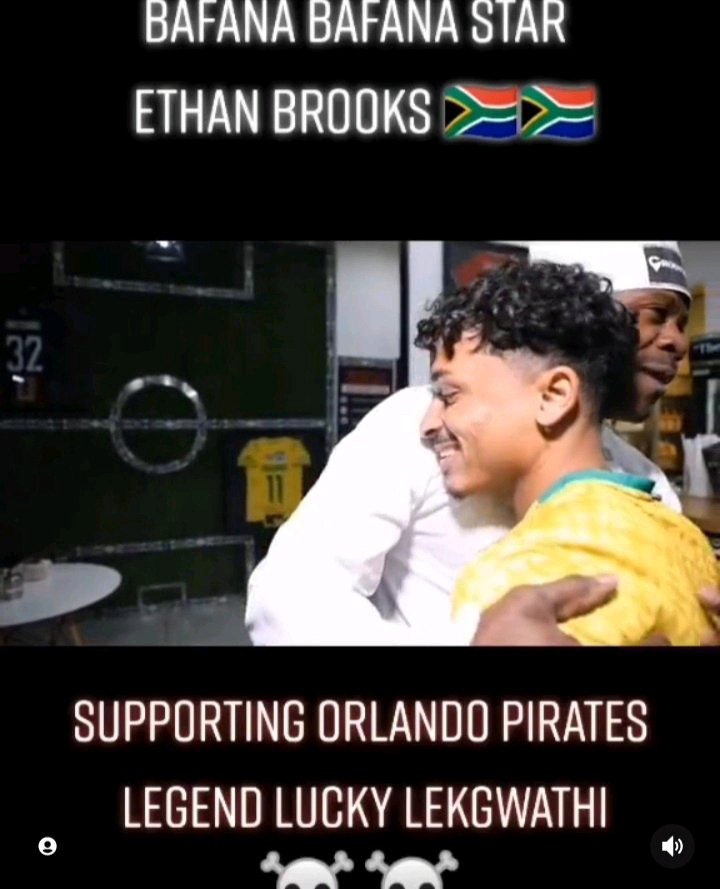 Yesterday, Lekgwati and his restaurant each posted a video on Instagram of Brooks' visit to the store. In the video, Lekgwati and Brooks were seen greeting each other as Brooks walked in wearing his national team jersey. 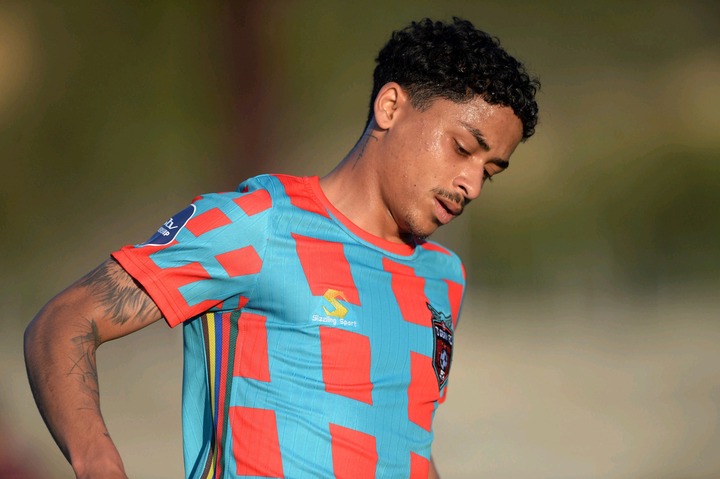 I think this is the kind of help that legendary players like Lekgwati need, because life after football is hard, and he has found a way to deal with it. We should help him so that he can put food on the table at the end of the day.

We've seen former players die with nothing to show for their careers, but if we help them, they'll leave a legacy that will live on forever.

Content created and supplied by: YourVisualSportsNewsCreator (via Opera News )

Desperate Chiefs management closes on a signing of a striker